Global delicacies served up in Itaewon

In the neighborhood of Itaewon in Yongsan-gu District, Seoul, you can taste a variety of exotic cuisine from all around the world. Gourmets as well as tourists often venture out to dine there, seeking something exotic or something special.

Itaewon is home to a variety of options to try, from nachos and quesadillas with salsa sauce from Mexico through to kebabs from Turkey and curry and naan from India, to name just a few. 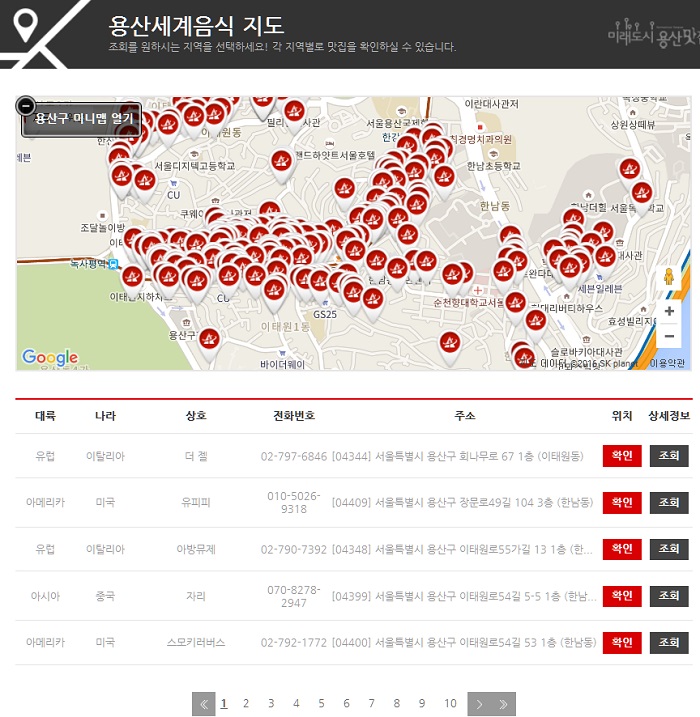 The Itaewon World Food Map sorts out the restaurants scattered around Itaewon according to continent and country.
It also offers information about the location, specialties and prices at each restaurant.

The Yongsan-gu Office recently launched the online World Food Map that maps all the registered restaurants available in and around Itaewon. This homepage lets people visiting the neighborhood, whether tourist or local, get a quick, clear glimpse of what kind of cuisine is being served up around the area and how much it is.

The website sorts restaurants by continent and country, and features more than 300 restaurants specializing in traditional dishes from a total of 34 countries from around the world. It features both an online map and pictures.

The online map, which allows you to zoom in and out for a closer look, also helps diners easily find where exactly their restaurant of choice is located. They’re mostly near the Itaewon and Hangangjin subway stations, along Gyeongnidan-gil Road and near the Seoul Central Mosque. There is detailed information about the address, contact number, main menu items, chef’s recommendations and price, as well.

You can find the World Food Map at https://food.yongsan.go.kr/

The World Food Map gives culinary explorers in Itaewon a quick look at the restaurants available there
that specialize in dishes from Asia, America, Europe and Africa. 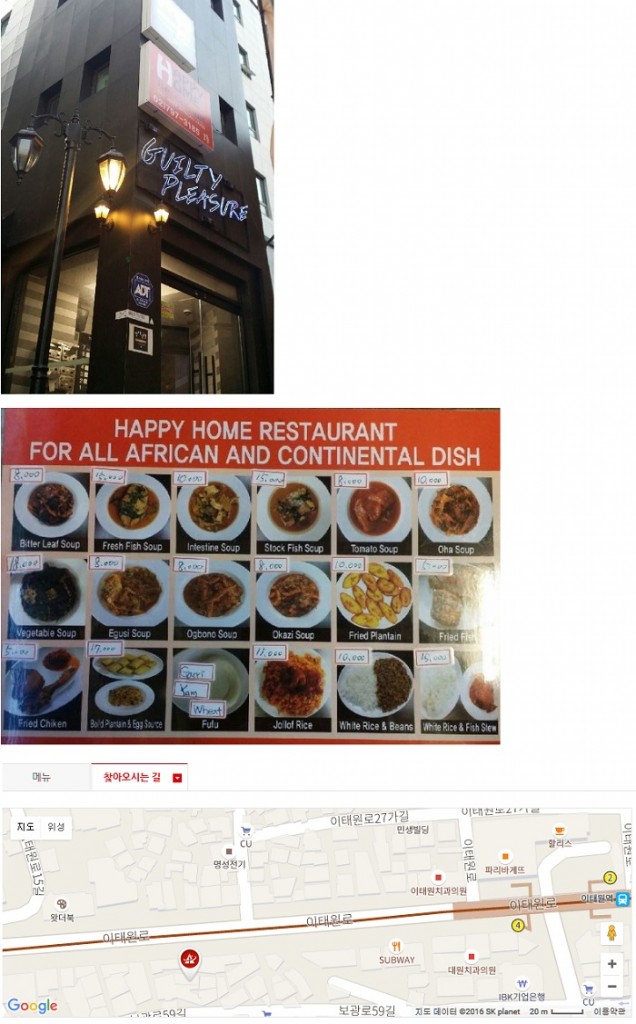 The Itaewon World Food Map highlights restaurants across Itaewon, providing detailed information about special menu items and prices,
along with pictures taken in and outside the restaurant, and their locations on the map. 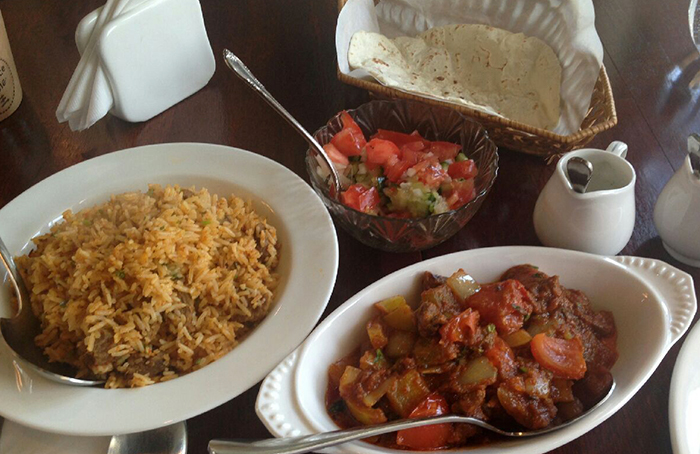 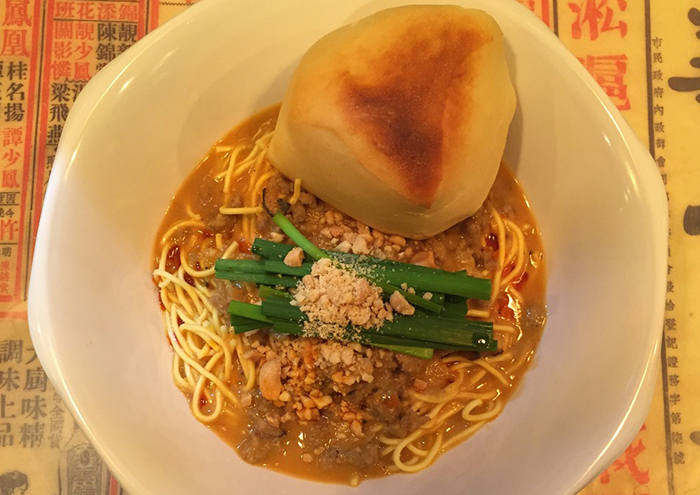 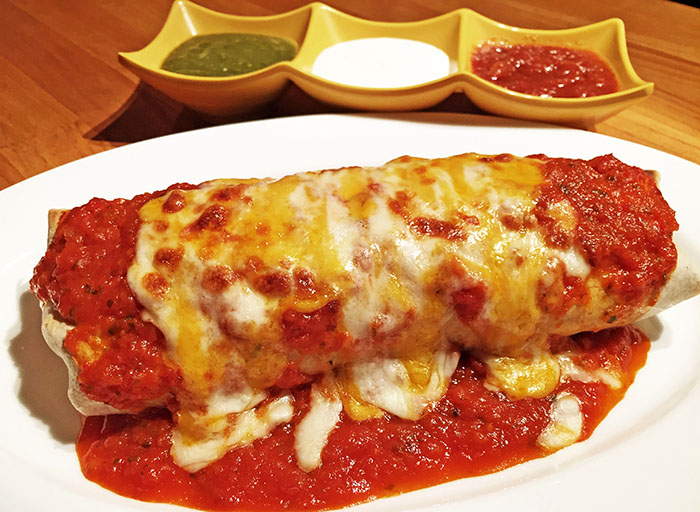 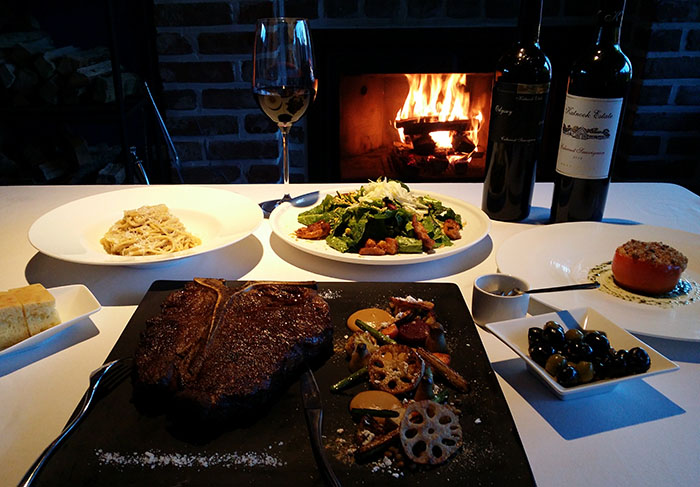 There’s a wide range of restaurants to choose from in Itaewon, from Chinese and Indian through to Italian, and even Pakistani.