Who wouldn’t know ‘Yonsama’ and ‘Jiwoo-hime’ if you have ever heard of Korean Wave?

If you’ve ever watched any Korean tv shows, no more doubt you already know about Winter Sonata. It was the most popular one among Korean tv shows, the very beginning of Korean Wave, the beginning of the legends! Year 2004 was all about this tv show in Japan. It was super popular especially from mid-age women in Japan, people assume that it was probably because most of the Japanese tv shows that time were to target only young generations, originated from cartoons mostly. However, ‘Winter sonata’ reminded them of their precious ‘first love’ memories. Fans dreamed of ‘Yonsama’, and he made it perfect. His popularity doesn’t seem to change easily, ever! This island is always packed with tourists from all other countries. This big Korean wave brings a lot of tourist in Korea, to Nami-island every year. People might not understand the languages they hear in the island, because it’s like a different country that consists of 10 different nationalities. Nevertheless, they have same feeling there, dreaming of same things in the mind. People come to Nami island to see what they dream, what they want to see. And they get satisfied. Now, it’s your turn to visit for your dreamy dream. 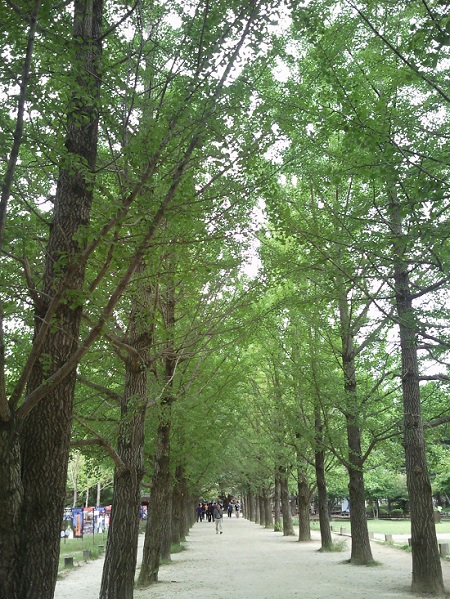 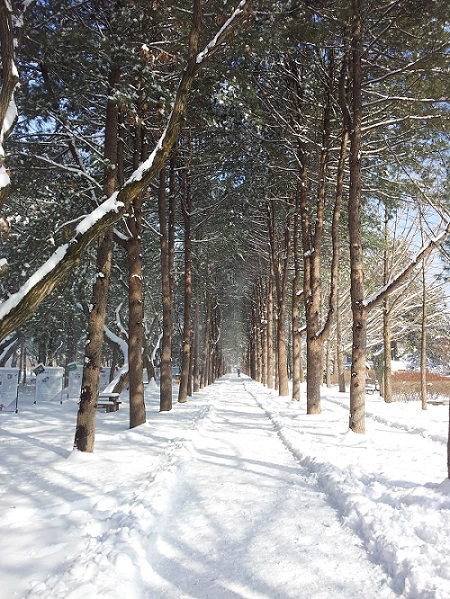 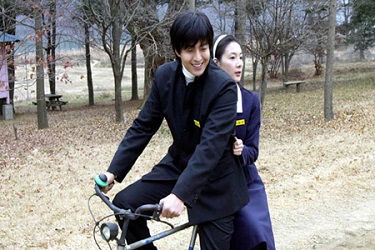 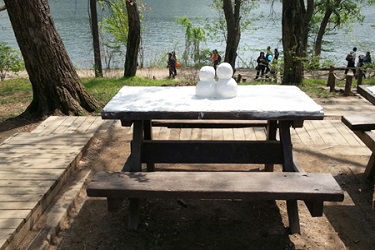 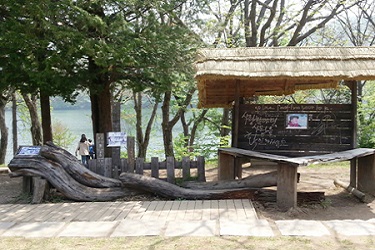 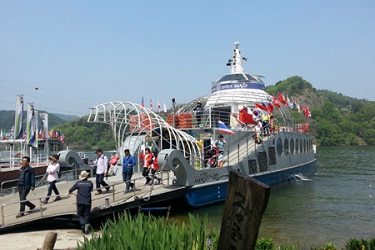 Let’s take a walk along the “Forest of Sweethearts”. Junsang and Yoojin kissed at the first in this forest. Even there will be warm greetings from ostriches, rabbits, deer and other animals which live in the forest freely. 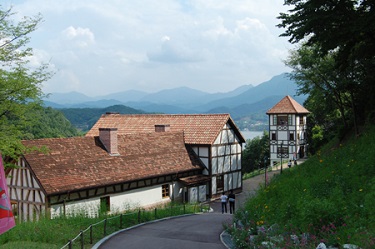 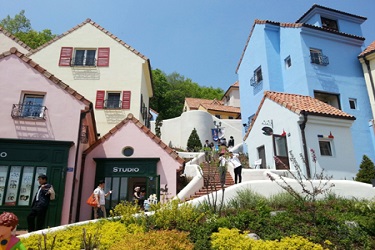 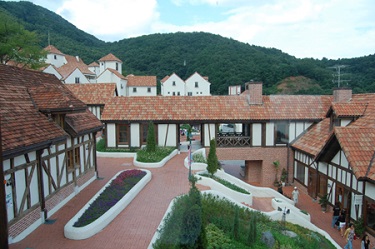 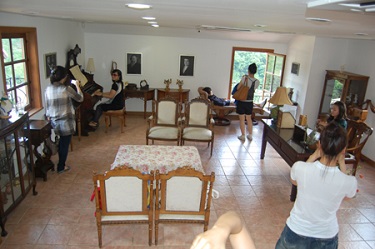 A 150-year-old residence has been brought here all the way from France and there is a gallery showing the works of Saint Exupery, as well as the Orgel House, which features beautiful antique music boxes. A variety of exhibitions and hands-on activities are available all year-round and there are also accommodation facilities. This is one of the only places in Korea to experience French culture, and a trip here can also be combined with a visit to Namiseom Island and Homyeong Lake nearby. 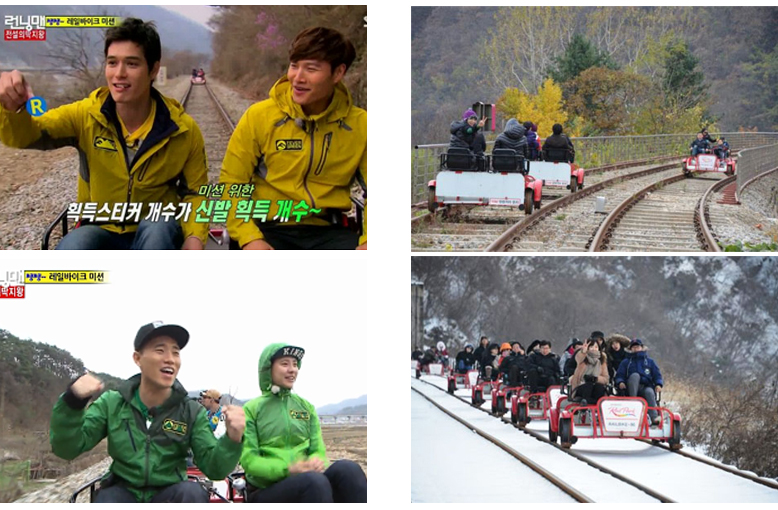 When the Gyeongchun Line, a double-tracked railway line connecting Seoul and Chuncheon, opened on December 20, 2010, it replaced the Mugunghwa train that traveled this route for 70 years. Built on the site where the train on the Gyeongchun Line stops, Gangchon Rail Park is a popular tourist attraction where visitors can pedal along old railroad tracks while taking in the lovely Bukhangang River scenery Opened on August, 2012, the rail park operates from three stations: Gimyujeong Station, Gangchon Station, and Gyeonggang Station. The distance between Gimyujeong Station and Gangchon Station is approximately 8km and the round-trip distance to Gyeonggang Station is approximately 6km. The railbike gets famous for tourists because of Korean entertainment show, ‘Running Man’. Many tourists visit to there and ride on the bike and look beautiful side view.