Hotel – Blue House (pass by) – Changing of the Guard Ceremony – Gyeongbokgung Palace(Deoksugung Palace on Tuesdays) – National Folk Museum – Ginseng Center – Itaewon Mosque – Lunch at ‘Eid’ (Kervan on Mondays) – Korean Folk Village – Hotel
* We pick you up from your hotel one by one. 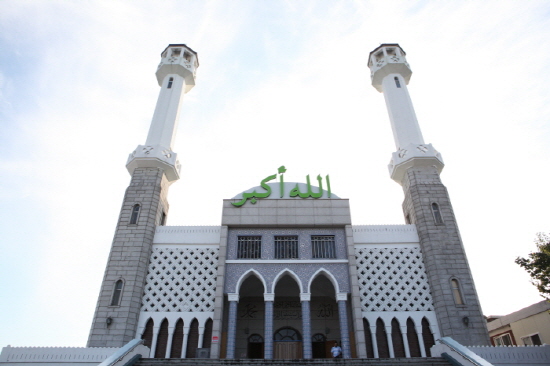 Official residence of the president is called “The Blue House”.The symbol of the Blue House, which is at the center of Korean politics, is the blue tiles. The first thing that catches your eye when you arrive at the Blue House is also the blue tiles of the main building. The blue tiles and the smooth roof are in beautiful harmony with Mt. Bugaksan behind it..

The Korean Folk Village is home to numerous collections of Korean cultural artifacts, providing an opportunity for Korean children to experience and learn the culture of their ancestors firsthand. The site provides a venue to promote traditional Korean culture to both domestic and international visitors, and provides and open-air learning place for succeeding generations. The village has been developed to convey the wisdom and the spirits of our ancestors to both domestic and international tourists.