The New Buddhist Package Tour with

Let’s learn the noble spirit of Korean Buddhism through the travel.

The Buddhists in Korea account for 43 percent(around 10,800,000) among the people who have a religion. Buddhism(불교) and Confucianism(유교) have been more influential than any other religion on the life of the Korean people and over half of the country’s listed heritage are related with the two religions. Since its coming in Korea in 372, Buddhism has developed over thousands of temples through the country and currently has more supporters than any other religion.

With 1,700 years of Buddhist history from Korea, the numerous temples are scattered around the country that maintain and keep a rich, ancient heritage of Buddhist culture. Each temple has a variety of Buddhist statues, paintings, pagodas, bells, and other valuable cultural relics as well as its own attractive history.

Now the Buddhism in Korea has both the universality of World’s Buddhism and the uniqueness of Korea’s. 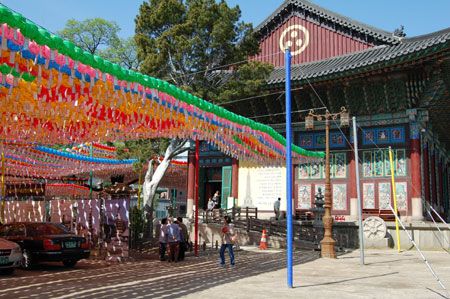 Jogyesa Temple is located in Jongno-gu of the center of Seoul city. The administrative headquarters of the Jogye Order of Korean buddhism is  housed here. It’s a primary temple, represents the Korean Buddhism. Surrounded by Gyeongbokgung and Changdeokgung palace and Insa-dong street, a lot of foreign tourists are visiting this traditional cultural district in Seoul as well.

Jogyesa Temple leads to the Zen Buddhism in Korea. This temple does not give off the solemn and traditional feelings of the other temples located in the deep mountains. But it has some advantages compared to the other temples because this temple has easy access by transportation such as subway and the bus. 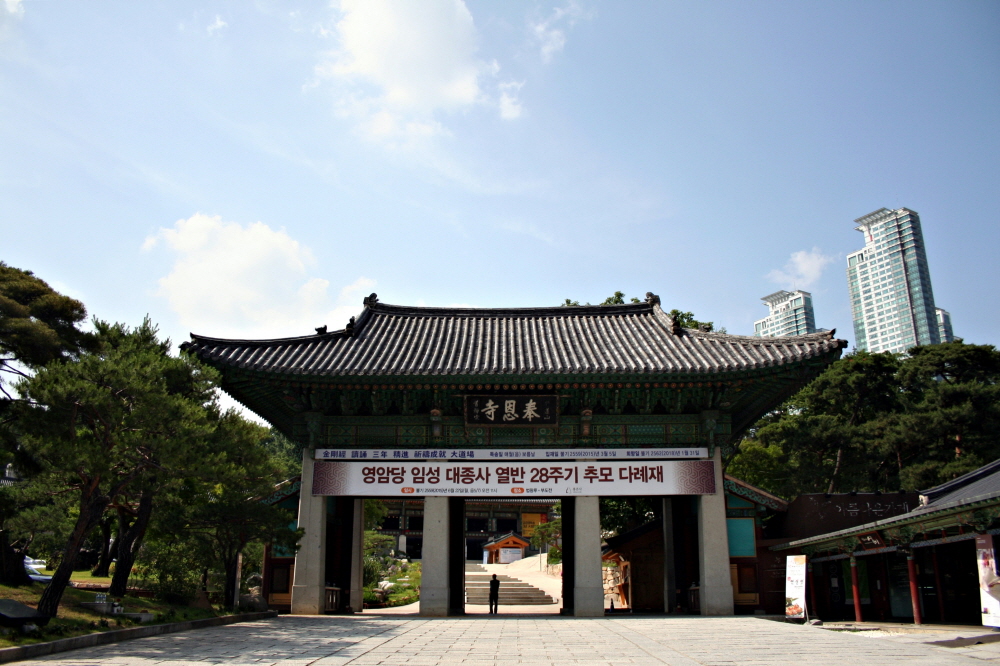 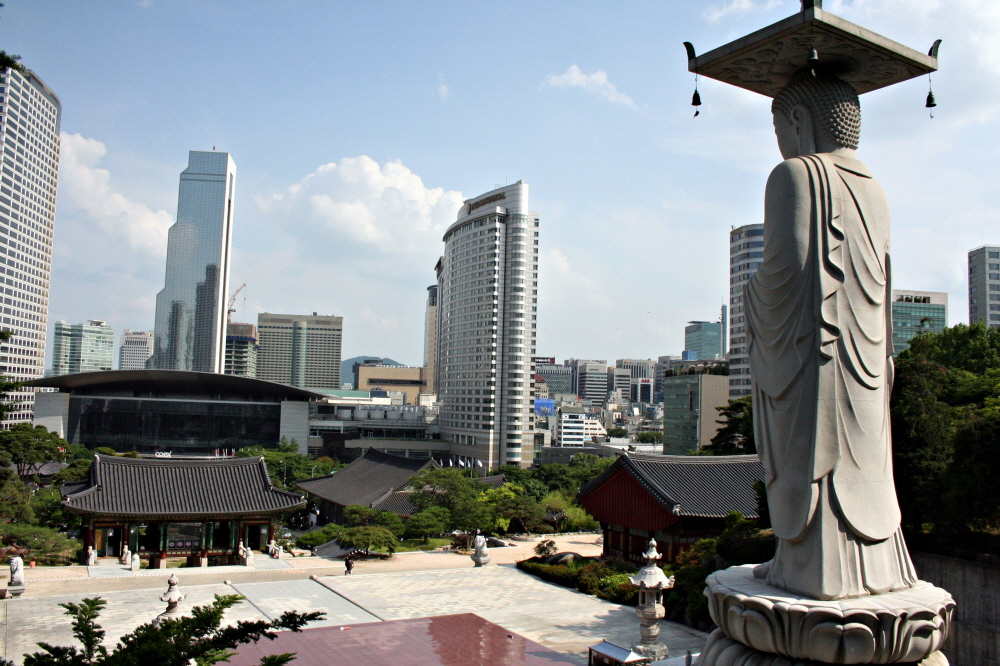 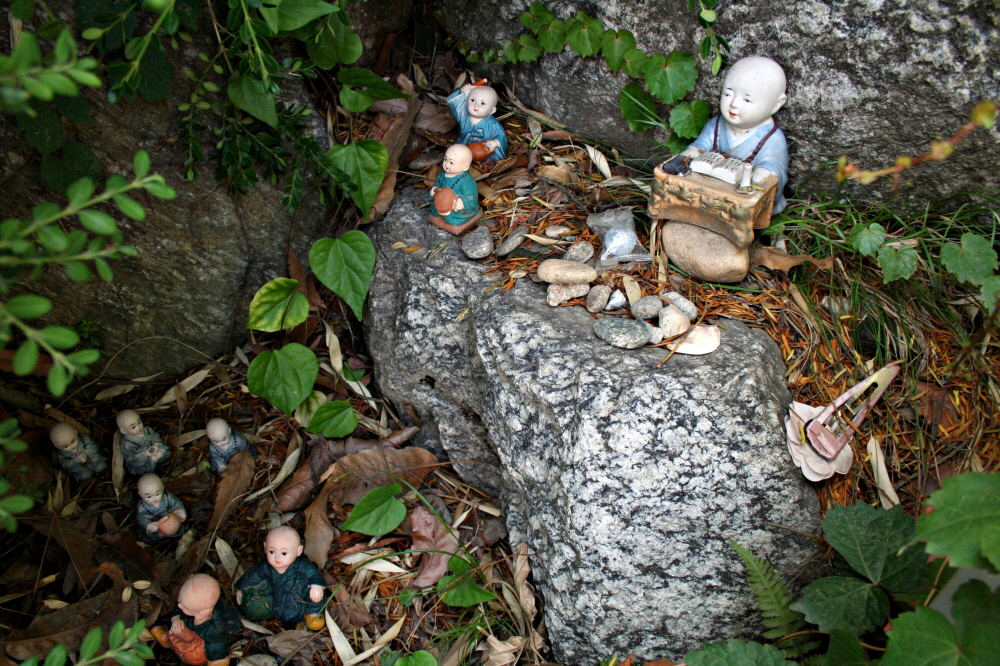 Bongeunsa Temple is a 1,200 year old temple located among the high-rises of Samseong-dong in the Gangnam-gu district of Seoul.

Daewoong-jeon (main Buddha Hall) is the heart of the temple. Daily ceremonial service, practices, prayers and a wide variety of activities take place in this building. Unique architectural features add dignity to its beauty.

Mireuk Daebul is the future Buddha who vows to save sentient beings in the era after the lifetime of Sakyamuni Buddha. The height is 23 meters and such was an effort and aspiration for this statue’s construction that stones were carried all the way from Iksan in Jeolla Province, which is a stronghold of the Maitreya faith.

It’s like an oasis in the urban city which you can feel of a mountain temple. The people who visit this temple might be fascinated by the peace and quite and also even the beauty of this temple. You can take some rests in the fresh air with old trees.

It’s very near the COEX mall, Teheran Street and Garosu-gil Road. Easy to access by transportation such as subway and the bus. 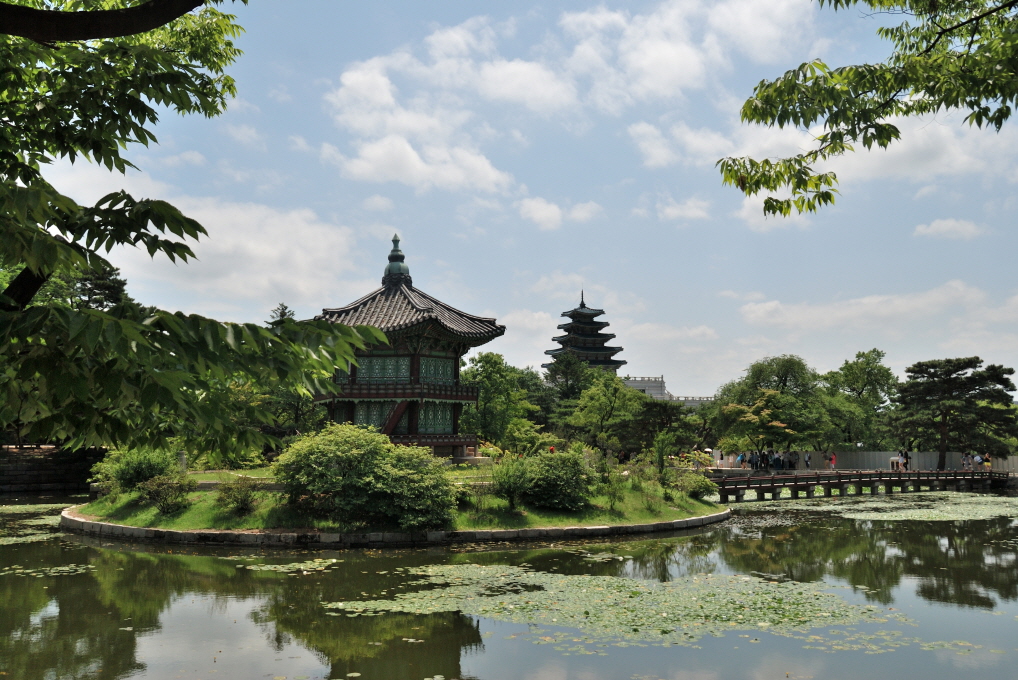 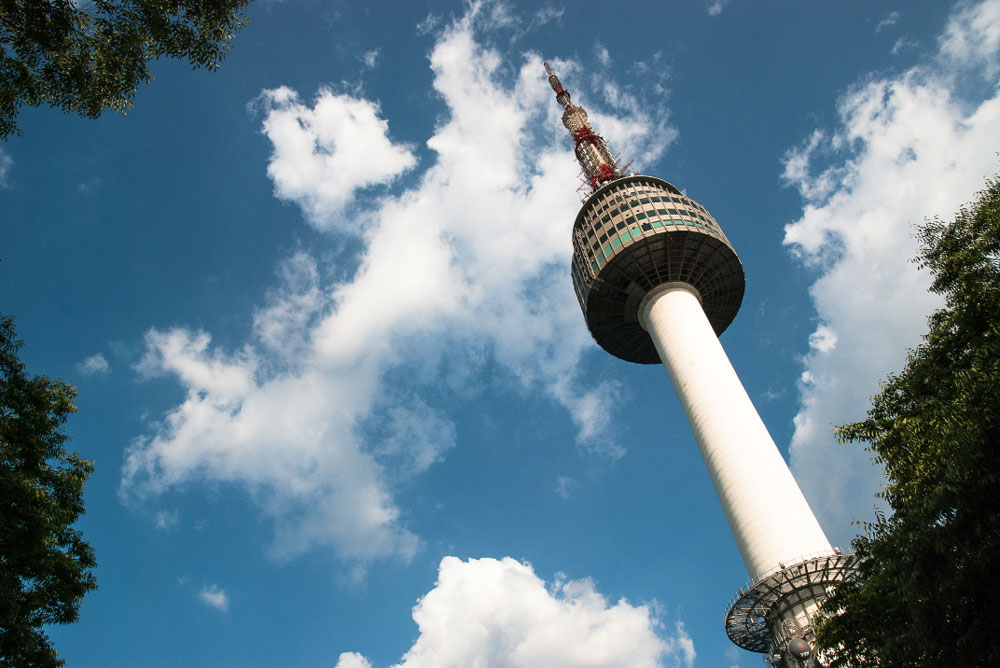 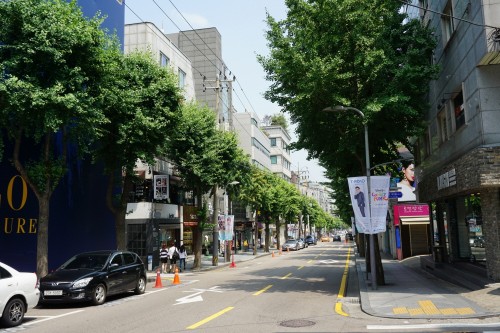 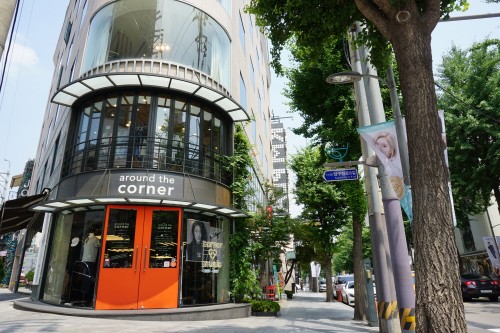 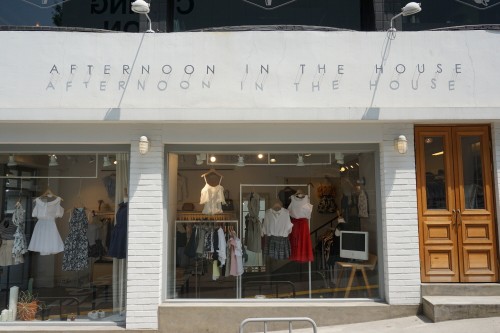 Garosu-gil, two-lane road lined with trees, is located in Sinsa-dong. This street has been a hot shopping place, full of design studios and galleries and you can find numerous shops taking designers’ fashion design pieces and clothes. It is also a good place to find a unique selection of luxury brand goods and there has been a trend recently for new stores to open behind Garosu-gil’s main street.

Also, each of the stores holds a flea market regularly. You can enjoy shopping good quality products at reasonable prices.