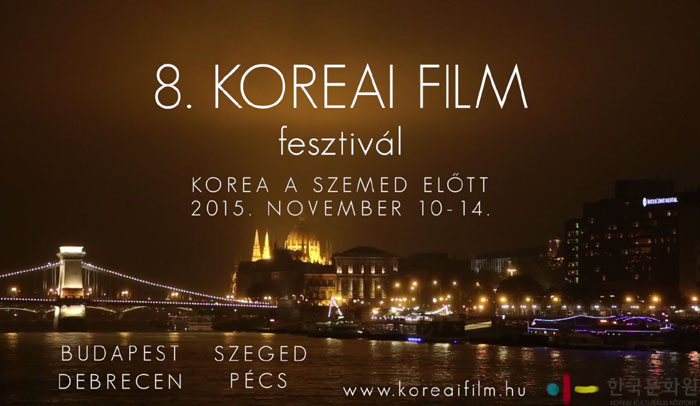 The annual Korean Film Festival is to be held across Hungary from Nov. 10 to 14. Celebrating its eighth year, the festival has expanded its screening to six screens in four cities nationwide.

The annual Korean Film Festival will soon be held in four cities across Hungary, including the capital Budapest.

This year’s festival will be held in Debrecen, the country’s second-largest city, along with previous years’ other three cities–Budapest, Pécs and Szeged. The festival has expanded its screening this year to six theatres in four cities, from five theatres in three cities last year.

Twenty Korean films will be shown during the festival. A variety of cinema will be included, from some of the latest movies, like “The Pirates” (2014), and critically acclaimed films, such as “A Girl at My Door” (2014)and “Nobody’s Daughter Haewon” (2012), through to animated films like “Leafie, a Hen Into the Wild” (2011).

The opening ceremony will be held at the Uránia national film theatre in Budapest on Nov. 10. Along with the screening of the opening film, “The Pirates,” traditional Korean dance and music will be performed, too.

Celebrating its eighth year this year, the Hungarian festival began in 2007 and has screened about 20 Korean films every year since then.

More details about screenings are available at the festival’s website. (https://www.koreaifilm.hu/) 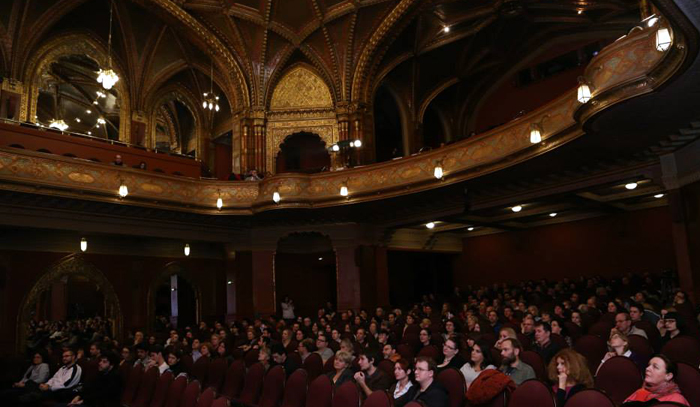 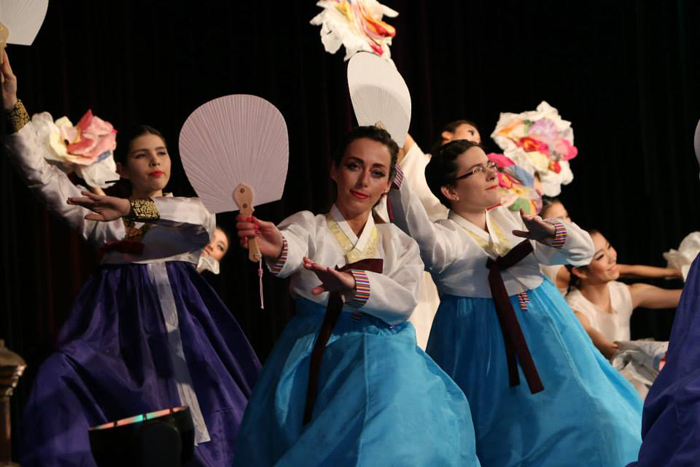 This year’s Korean Film Festival in Hungary will once again open at the Uránia national film theatre in Budapest. Traditional Korean music and dance performances will be on stage this year, just like last year (above).

The 8th Korea Film Festival will be held from Nov. 10 to 14 in cities across Hungary.