The Korea Drama Festival (KDF), first started in 2006, is an annual event celebrating Korean dramas—loved not only by Koreans, but by people all around the world. Main events include the Korea Drama Awards, the Drama OST Concert, and Drama Musical. Subsidiary events include drama exhibitions, hands-on experience programs, and cultural events that allow visitors to experience the true charm of Hallyu.

It has been 16 years since the word Korean Wave got its major strength. During such a long time, that made change the shape of river & mountain even, Korean Wave as well struggled to make a steady change by itself. Drama, Movie, CD, and even to musical, the export of contents triggered by Korean Wave has been increased year by year. Under the backdrop, to achieve increased added value of Korean Wave, at Jinju the city with thousand year history & tradition breathing with beauty and freedom, the Korea Drama Festival lighted a new torch to lead Korean Drama for its new Korean Waves Culture as a ling term strategy.

The area of Jinju-si, Gyeongsangnam-do

Take an intercity bus to the Jinju Intercity Bus Terminal.
Take Bus 121 or a taxi to the Gyeongnam Culture & Arts Center
(경남문화예술회관, 10min). 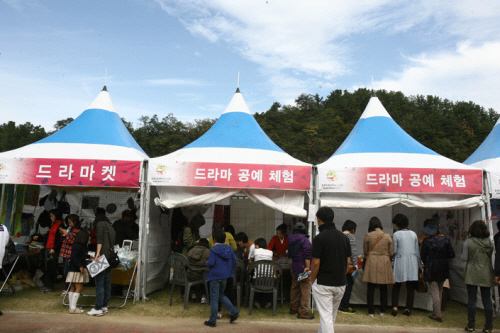 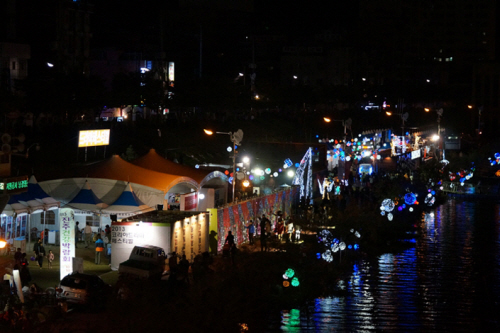 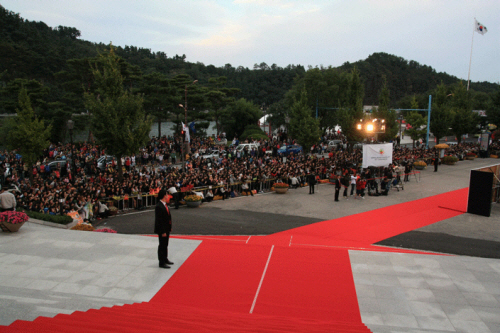 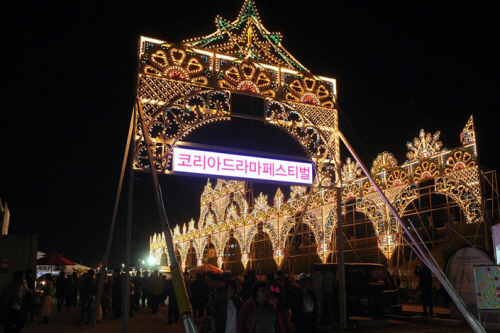 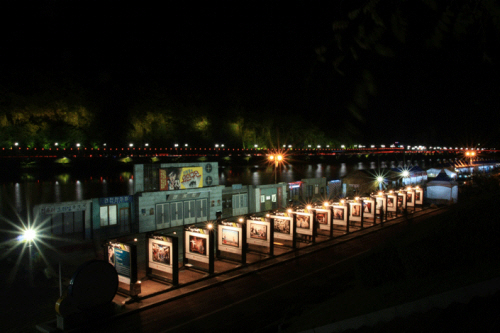 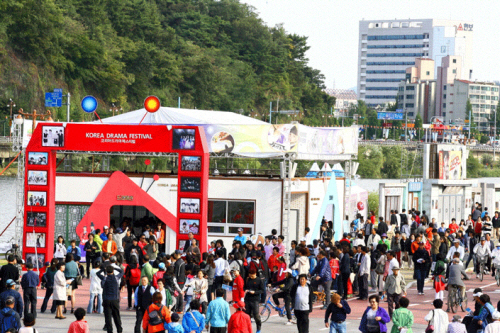