Seoul, the Korean capital since 1392, is home to a number of royal palaces, ancient structures scattered across the modern city center. Two of the palaces, Gyeongbokgung Palace, the official residence and workplace of the king, and Changgyeonggung Palace, a secondary palace for the queens, will now be open to the public in the evenings, offering special nighttime opportunities to visit the ancient royal residences.

During the night openings, a variety of traditional music and dance performances will be staged at the palaces, and there will also be an exhibition about the life of Joseon palace women. 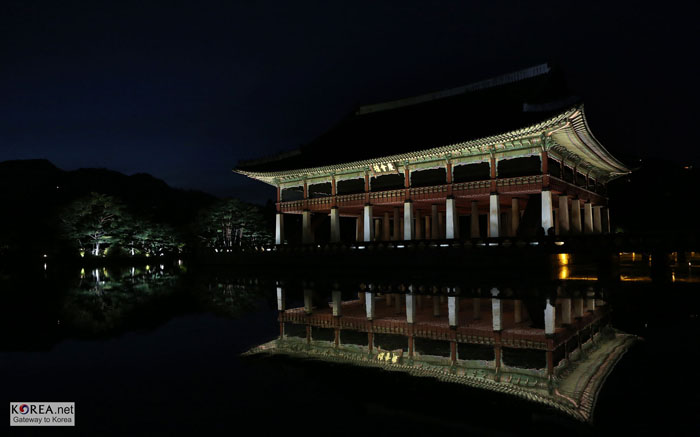 Each palace will allow in 2,500 visitors per day and visitors are able to purchase up to four tickets each. Non-Koreans and international tourists can purchase tickets on site. Admission is KRW 3,000 for adults at Gyeongbokgung Palace and KRW 1,000 at Changgyeonggung Palace.