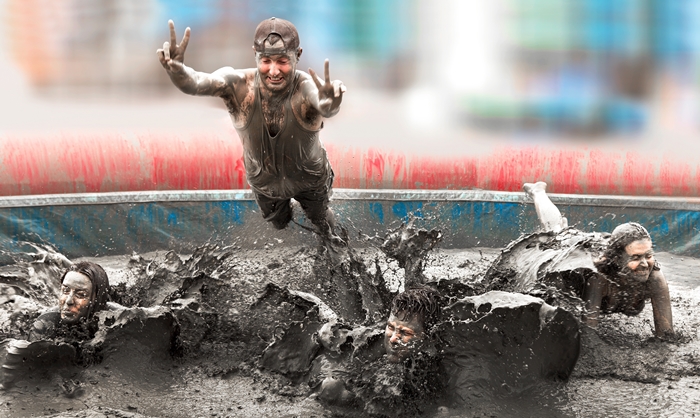 As someone unknown once said, “Travel is the only thing you buy that makes you richer.”

The East Sea, the West Sea and the South Sea: the three bodies of water that surround the Korean Peninsula together host a range of summer beach festivals every year from the end of July to the middle of August, helping you to forget the heat and to enjoy the hot weather.

The Boryeong Mud Festival is one of the most well-known Korean beach festivals, attracting some 44,000 non-Korean visitors last year.

This West Sea festival will be held from July 21 to 30 at Daecheon Beach in Boryeong, Chungcheongnam-do Province, and famous singers like Psy and IU will perform on stage on July 25 and 28, respectively. 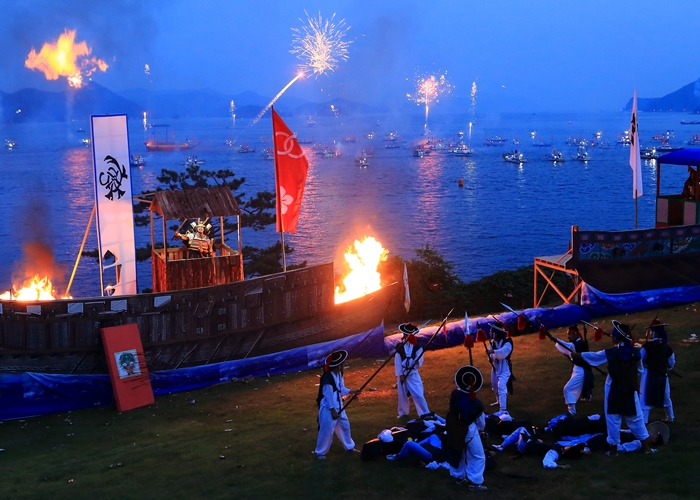 In the waters of the South Sea in Tongyeong, Gyeongsangnam-do Province, the Tongyeong Hansan Battle Festival will take place from Aug. 11 to 15.

The festival commemorates the Battle of Hansan Island, or the Battle of Hansan-do (한산도 대첩), a naval battle won by Joseon Admiral Yi Sun-sin. A parade to honor the ancient admiral, a reproduction of the battle and a ceremony with the geobukseon armored turtle ships are some of the major highlights of the festival.

Additionally, national intangible cultural heritage items, such as the Namhaean Byeolsingut, or Village Ritual of the South Sea (남해안별신굿), the Tongyeong Ogwangdae, or Mask Dance Drama of Tongyeong (통영오광대), and the Seungjeonmu, or Victory Dance (승전무), will be performed on Aug. 13, 14 and 15, respectively. 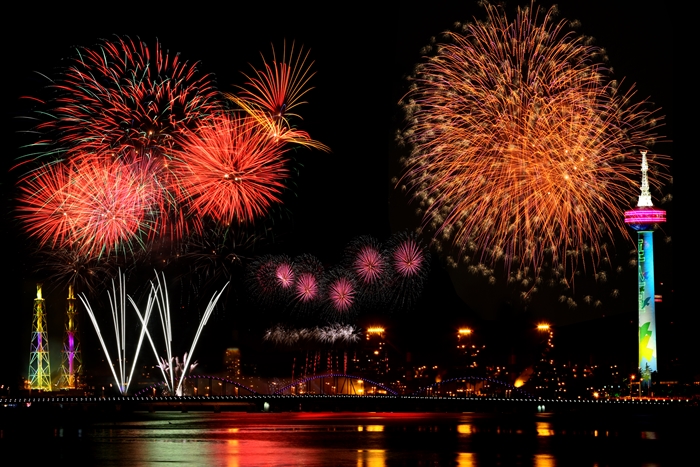 Along the coast of the East Sea, the Pohang International Fireworks Festival welcomes tourists to the Hyeongsangang Riverside Sports Park and to Yeongildae Beach in Pohang, Gyeongsangbuk-do Province, from July 26 to 30.

The international fireworks show held at the Hyeongsangang Riverside Sports Park at 8 p.m. on July 29 is a must-see. The U.S. team Melrose, the 2014 champion of an international firework competition in Japan, the Spanish team Pirotecnia Igual, which designed the fireworks show of the opening and closing ceremonies at the 2014 FIFA World Cup in Brazil, and the Korean team Hanwha, which will be responsible for the fireworks to be seen at the PyeongChang 2018 Olympic and Paralympic Winter Games opening and closing ceremonies, will take part in this year’s show.

So whether it’s the East Sea, the West Sea or the South Sea, come on out this summer to enjoy the hot-weather festivals that will take place all across the country.