Gangneung, a city of skating, coffee 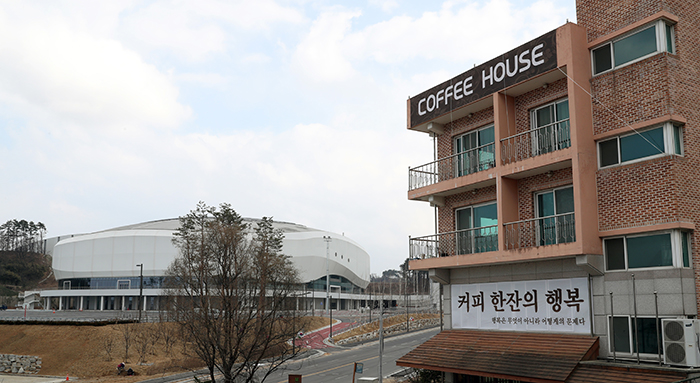 The Gyeongpo branch of Bohemian Roasters is located next to the Gangneung Ice Arena, the venue that will play host to the skating events at the PyeongChang 2018 Olympic and Paralympic Winter Games next year. The coffee shop was filled with visitors during the ISU Four Continents Figure Skating Championships 2017 last month.

On Feb. 16, a fairly small shop in Gangneung, Gangwon-do Province, was crowded with athletes, coaches, referees and sports fans during the ISU Four Continents Figure Skating Championships 2017, a test event for next year’s PyeongChang 2018 Olympic and Paralympic Winter Games.

It was a premium coffee shop, located next to the Gangneung Ice Arena.

The long queue for a cup of coffee didn’t stop. It lasted until Feb. 19, along with the championship schedule.

Although there are places for free coffee inside the stadium, people were willing to trek outdoors, to face the cold and wind, and to cross the street to get to the café.

There’s a simple reason for their hard work: a tastier cup of coffee.

If you read a bit more about Gangneung, the venue for the skating events at next year’s Winter Olympics, you’ll soon learn that the city is famous for its coffee, and so you’ll be able to guess just how delicious the city’s coffee will be. The city is also known for being the birthplace of famous artist Shin Saimdang (신사임당, 申師任堂) (1504-1551), and for being home to Gyeongpodae Beach, one of the most popular beaches on the East Sea. 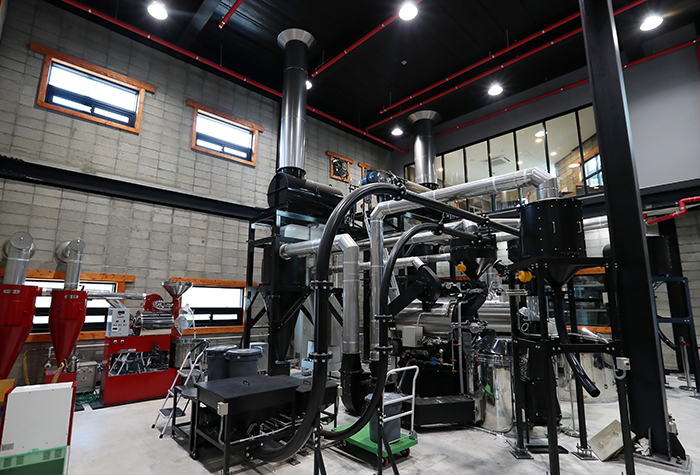 The Sacheon branch of Bohemian Roasters is one of the best coffee places in Gangneung. If you go inside the shop, you can find a roasting machine that can roast up to 1,000 kg of coffee beans at a time.

In Gangneung, there are more than 300 places where visitors can appreciate a tasty cup of coffee freshly brewed by trained baristas. As the population of Gangneung is estimated at only 213,846 as of last year, you can say there’s at least one café for each 713 people. If a café has two baristas each, that’s one barista per every 350 people.

Sure enough, if you head to one of Gangneung’s “coffee streets,” you’ll see that the city has a lot of coffee shops. Along Anmok Coffee Street, for example, there are 25 cafes in a row. On the 5.67-km expressway between the Sacheon and Yeongjin beaches, there are more than 20 cafes as you head toward the East Sea.

Yi Jongduck of the Gangneung Culture & Arts Foundation said, “Gangneung’s coffee is like home cooking that reminds us of our mother’s recipes.”

“Unlike large coffee franchises that have many branches nationwide or worldwide, at cafes in Gangneung, baristas roast their own coffee beans every week and offer freshly hand-dripped coffee to every visitor, just like your mother’s food, made with love,” he said. 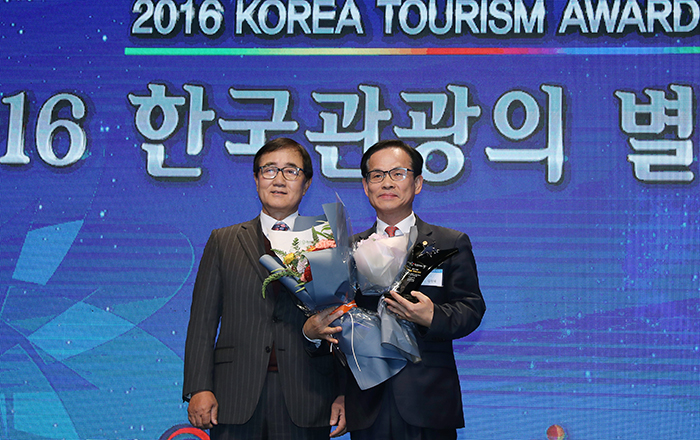 Gangneung Coffee Street is one of the winners at the 2016 Korea Tourism Awards. Vice Mayor of Gangneung City Kim Cheolrae (right) poses for a photo at the award ceremony on Dec. 8, 2016.

At the 2016 Korea Tourism Awards on Dec. 8, Gangneung Coffee Street became a winner in the tourism hospitality sector, especially for being a food-themed street. Director Lim Yongsoo of the Culture & Tourism Bureau in Gangneung City said, “I hope we can let the world know about our special, tasty coffee during the PyeongChang 2018 Olympic and Paralympic Winter Games.” 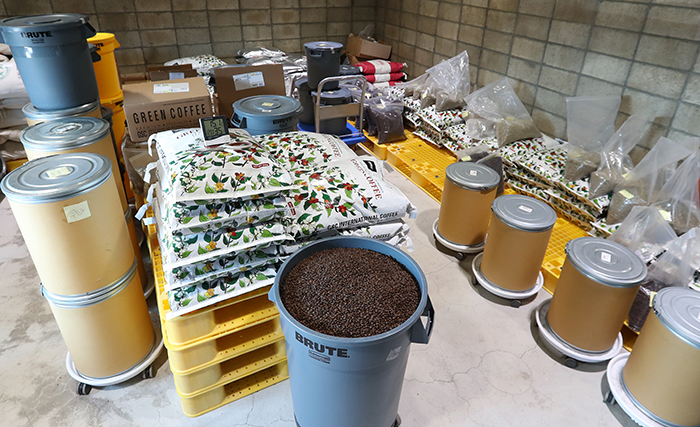 In the warehouse at Bohemian Roasters’ Sacheon branch, you can find a variety of raw coffee beans and well-roasted coffee beans. 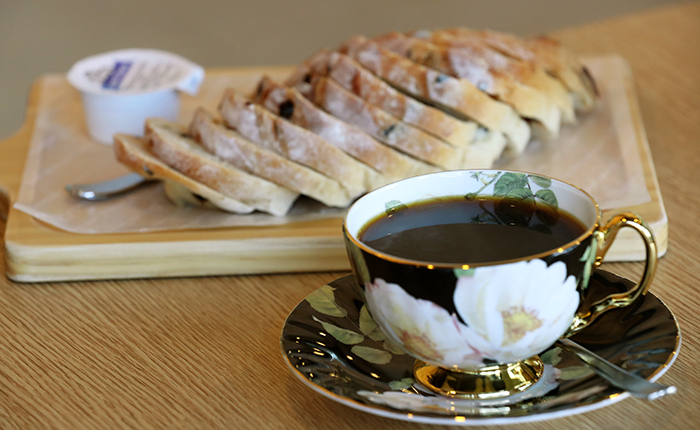 In any of the cafes in Gangneung, you can enjoy a fresh cup of coffee freshly prepared by a barista. You can also appreciate the subtle differences and pleasures of coffee brewed by different people using the same type of coffee bean. 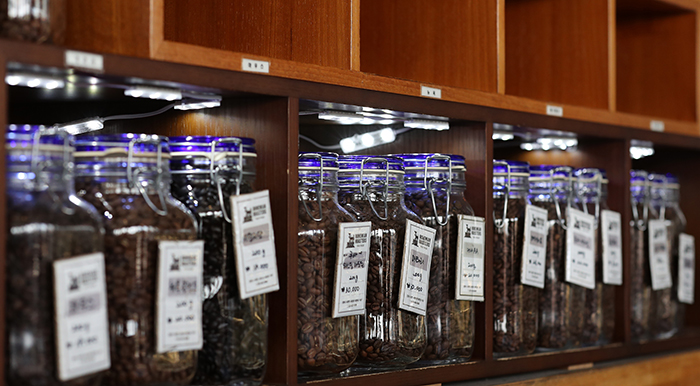