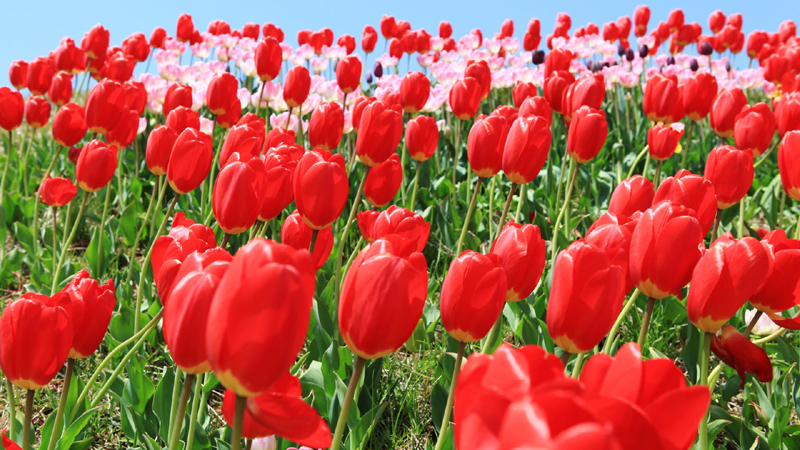 The Taean Tulip Festival opens this year under the theme of “The Garden of Artists.” At the festival, images of well-known figures, such as Mona Lisa and Marilyn Monroe, will be created with tulips, and LEDs will shine a different light on the flower garden after sunset. Because of the advanced planting techniques used at the festival, the Taean Tulip Festival was chosen as one of the world’s top five tulip festivals at the World Tulip Summit in 2015 that was held at the Suncheon Bay Garden.

[Bus] Take an intercity bus to Taean from Dong Seoul Bus Terminal. Take a village bus bound for Gomseom from Taean Bus Terminal, get off at Morenon Bus Stop. 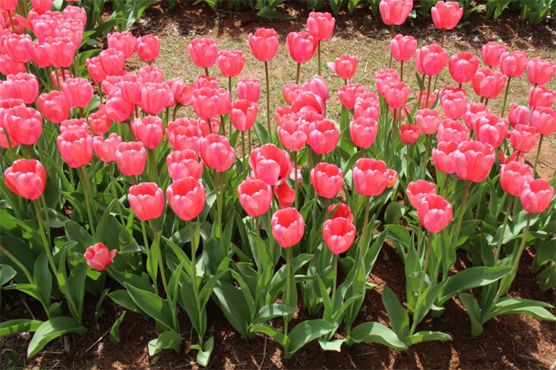 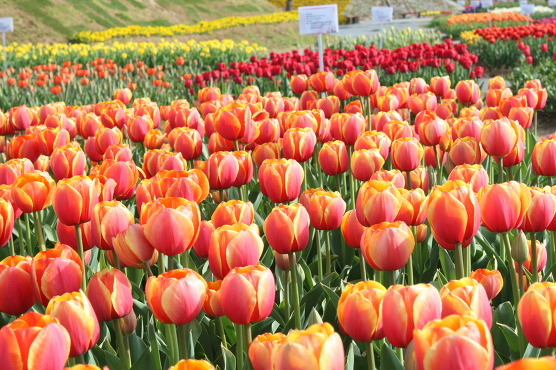 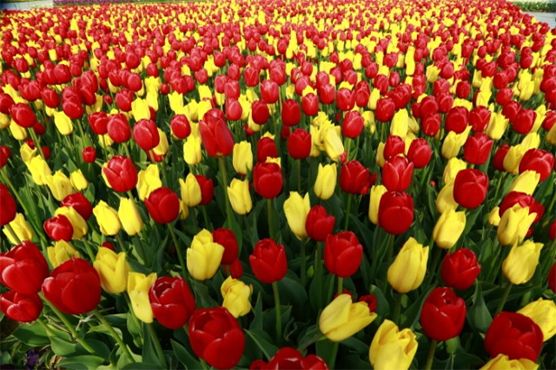