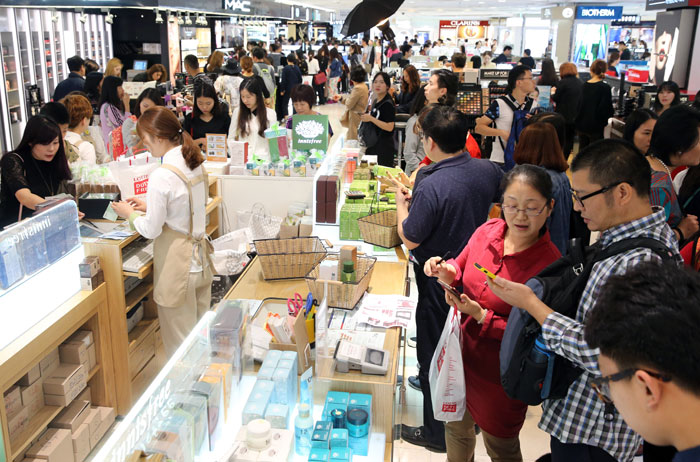 Less than 20 years ago, a list of some of the most wanted gifts by many beauty aficionados included Revlon lipstick from the U.S., Coty Airspun Loose Face Powder from France or Shiseido cream from Japan. These products were sold at imported goods shops in Namdaemun Market where people bought them at extremely high markups that sometimes exceeded the monthly living expenses of an ordinary household. Even today, we can find older women who still seek out these skincare and cosmetic products.

However, over recent years such trends have been reversed, thanks to a growing interest in domestic cosmetics. Recently, overseas demand for Korean skincare products and cosmetics has exceeded domestic demand for imported makeup. This can be seen first-hand at duty free shops across Seoul as tourists of various nationalities queue up to purchase Korean cosmetics. These shoppers include not only Asian tourists from China or Japan, but also include consumers from the Middle East, Russia, and Europe. In the neighborhood of Myeong-dong alone, there are about 30 shops that sell cosmetics, waiting for these customers.

This trend is also supported by statistical data. According to the Korea Customs Service, between January and November 2015 Korea’s cosmetics exports were worth more than USD 2.64 billion, the highest amount ever. This figure is much higher than makeup imports over the same period, which were worth some USD 1.56 billion.

Mainland Chinese customers’ interest in Korean cosmetics is particularly impressive. They prefer brands such as Sulwhasoo, Hera and Laneige, all made by Amore Pacific, as well as The History of Whoo and O Hui by LG Life Sciences. Amore Pacific forecasts 2015 exports to exceed USD 0.2 billion for the first time. Whoo, an Oriental medicine-based line of skincare products and cosmetics, recorded Chinese sales of KRW 430 billion (USD 0.35 billion) in 2014 as it has grown in popularity in that market. Whoo’s sales showed a 260 percent increase in the first half of 2015, compared to sales over the same time the previous year. 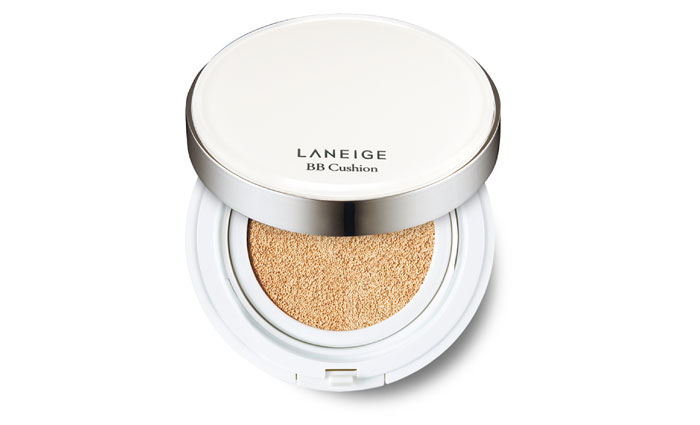 A cushion compact foundation helps users brighten their skin color, make it healthier and moisturizes it.
Chinese consumers welcome these products, as they prefer easier ways to put on their makeup.

According to a report by the Beijing office of the Korea Trade-Investment Promotion Agency (KOTRA), among the many Korean cosmetics that have swept across the Chinese market, cushion compact foundations appeal the most to Chinese shoppers, as they make it easier to put on makeup, especially for those who consider it a little difficult to put on makeup or who are too tired to put it on. A cushion compact foundation moistens the skin and blocks sunlight. It enables users to put on their makeup in a more natural manner, to cover skin troubles and to maintain one’s makeup over many hours by allowing people to put on additional makeup without difficulty. 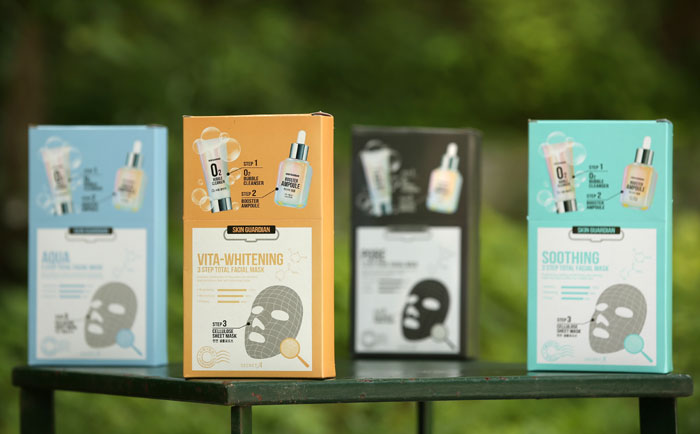 Korean facial masks are quite popular in China thanks to their natural ingredients and medicinal effects that help the skin.

Facial masks are also popular among Chinese customers thanks to their combination of medical treatment and skincare. Quoting a Chinese consultancy, KOTRA said that four out of the top five sellers in the Chinese facial mask market over the first half of 2015 were Korean brands such as Innisfree and Leaders Cosmetics. This is because Korean facial masks contain pharmaceuticals and medicinal products developed by dermatologists and other skin experts and researchers. Chinese customers focused on the fact that Korean masks do not contain any harmful substances as they are produced and that they are made from natural ingredients, such as red ginseng, aloe and cottonseed. 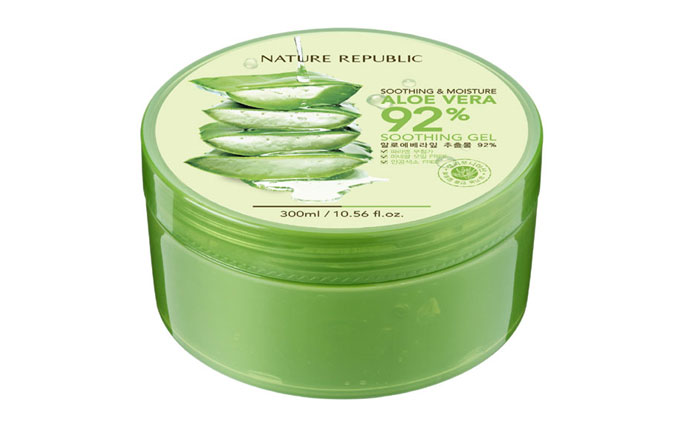 Chinese shoppers consider Korean aloe soothing gels to be multifunctional moisture creams. They hailed the fact that these products are made from more than 92 percent natural aloe, and that they contain vitamin C. This helps them keep their skin moist and helps to “calm” their skin especially when it’s affected by heavy air pollution and fine particulate matter. They can also be used with children and have a range of other various uses. 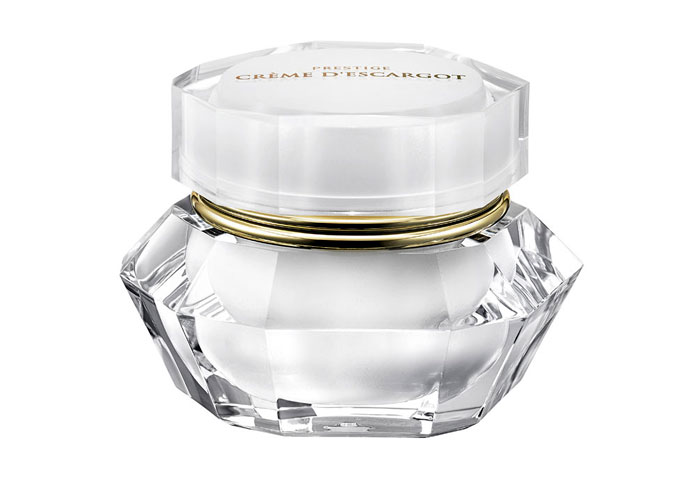 Snail cream is one of the must-buy items for Chinese tourists visiting Korea, as it’s considered by many to be a multifunctional cream. The brand Its Skin produces its own line of snail creams.

Finally, so-called snail creams have also been enjoying popularity among Chinese customers, as they are a high-quality skincare product, despite their economical price. Snail cream is made from a special thick, slippery ingredient extracted from snails that “firms” and moisturizes the skin. Thanks to its various functions — moisturizing, firming, whitening, and soothing — Chinese users have dubbed it a “multifunctional skincare cream.” It’s one of the must-buy items for many Chinese tourists visiting Korea.