The thing he shot was loneliness. 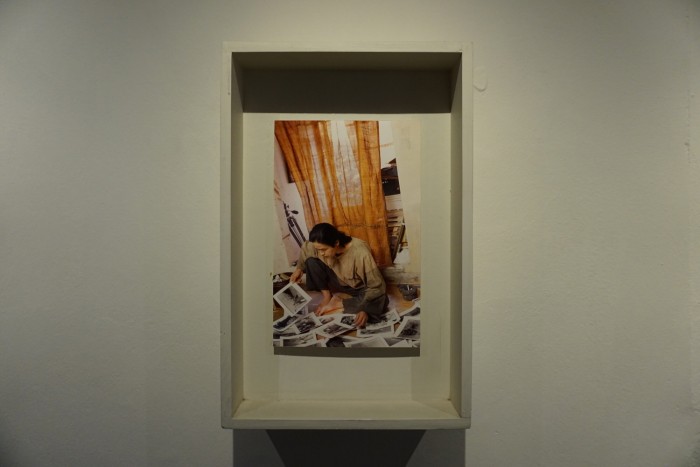 When I see the pictures he took, I feel something is poignant in my heart. The thing he shot in his camera was loneliness, rather than the beautiful scenery of Jeju Island. After Mr. Kim was fascinated by Jeju-Island, he settled down in this island in 1985. Although he had lived in dire poverty for about 20 years in the island, he had a whole life dedicated to photography. 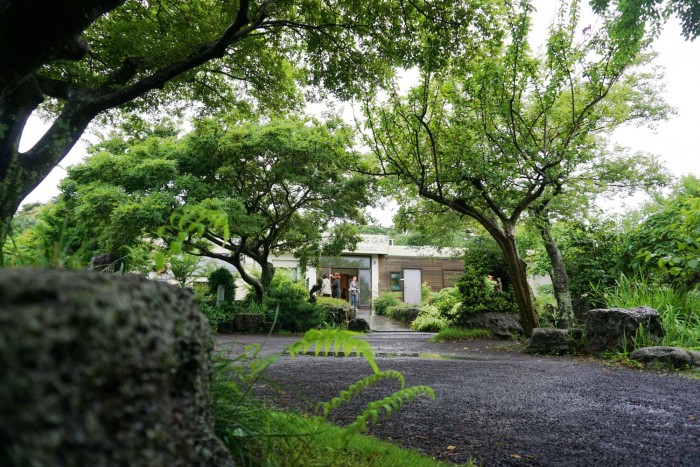 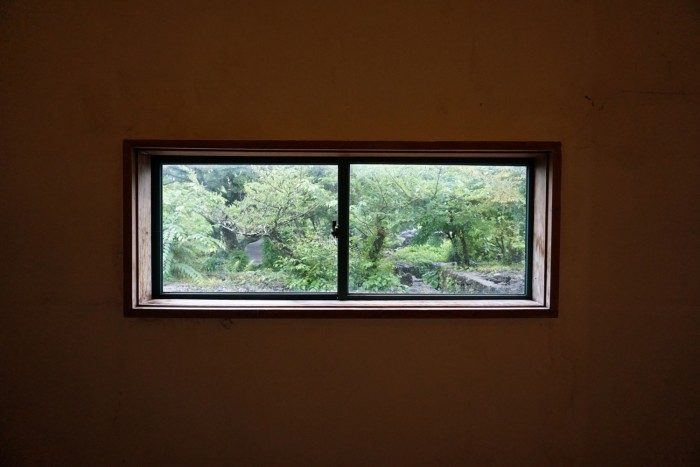 One day, he was found to have Lou Gehrig’s disease and started to make a little gallery in Dumoak as a last work in his life. He finally finished making his own little gallery at the closed school area by heaping up stones, planting wild flowers and silver grasses. The gallery is containing the simple beauty of Jeju Island like his photographs. The solitary passion to build the little gallery struggling against a disease was conveyed to me. 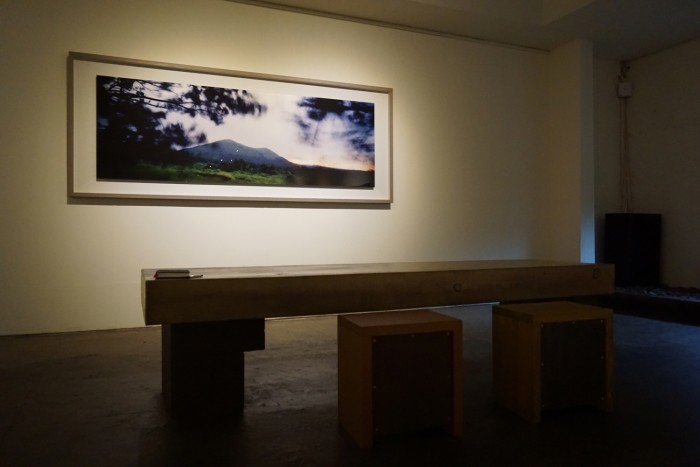 Citizens in the island, who saw the pictures, mentioned “It’s not the Jeju Island.” It must be more beautiful upon his sight than citizens who had lived in the Island all their life. In his photographs, you might find out many pictures taken in the same place. He had visited the same place many times in the morning, in the evening and even rainy days and snowy days to get the diverse appearance of Jeju Island in the same place.

I can feel his loneliness which he had waited alone for the moment to take the best pictures for all day. His photographs are always fresh and touching. He captured Jeju Island as such a beautiful spaces. 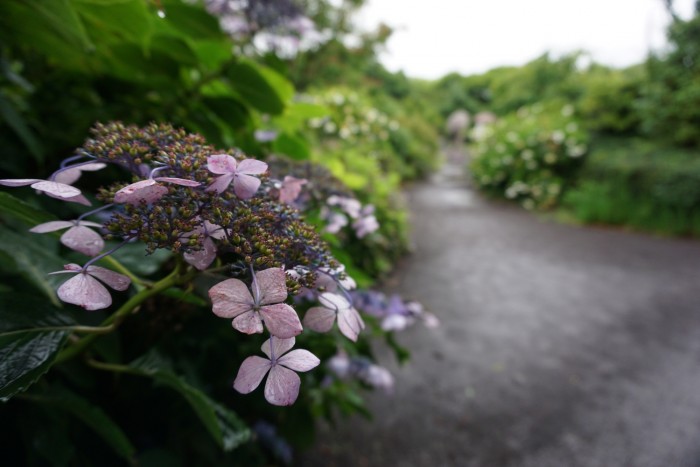 After you look around the gallery, try to walk the garden. Listen to the natural sounds around you such as birds’ singing or the falling rain. You might feel the inexpressible calmness. 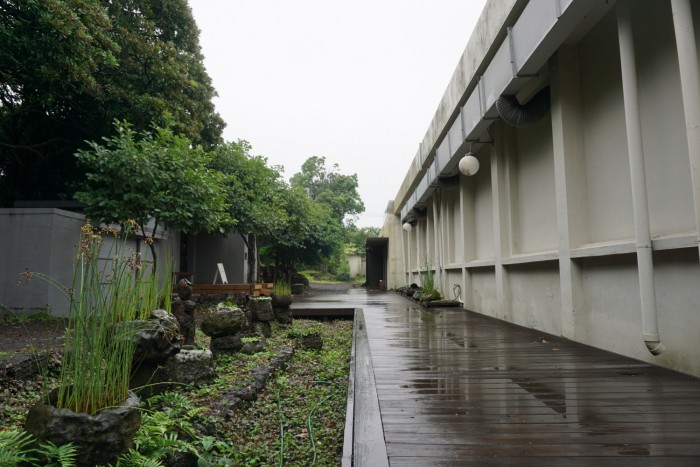 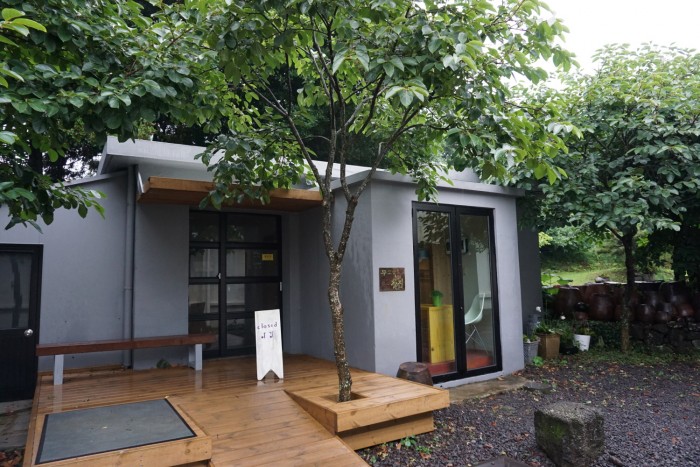 Behind the gallery, there is a café which there is no any staffs. You make your tea by yourself and clean the cup you used. And the last, put the cash in the cash box. In Jeju Island, there are many cafés which there is nobody. It’s the place only for the traveler. Enjoy your coffee break with a lyrical music.