Haman-gun County sits in the middle of Gyeongsangnam-do (South Gyeongsang Province). As of December 2014, the county had 68,741 people living in the area, and it covers some 417 square kilometers. People have flourished across the region since history began. During the Proto-Three Kingdoms of Korea, roughly 100 A.D. to 300 A.D., Haman was home to a state called Anya, part of the Byeonhan Confederacy, which existed until the 4th century. It was also the center of the Aragaya Confederacy (아라가야, 阿羅伽倻) (42-559), which lasted some 500 years from the 1st century through the 6th century. 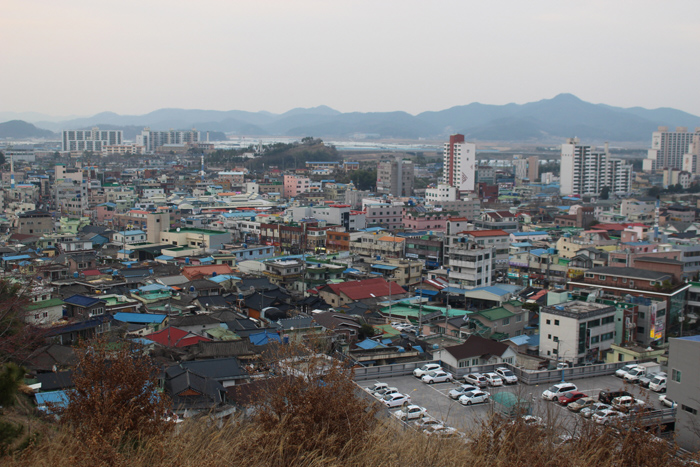 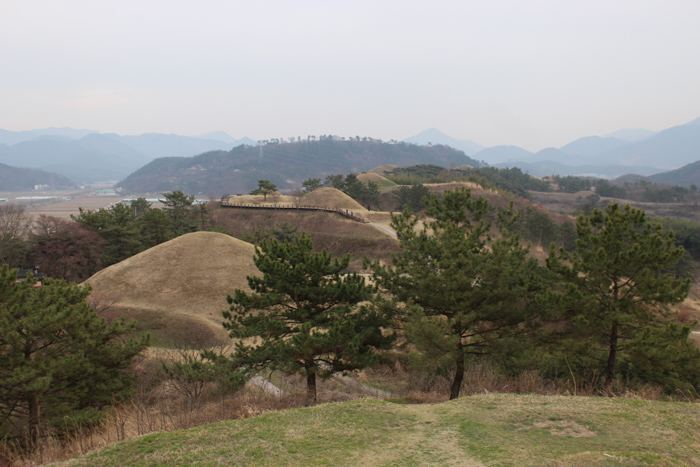 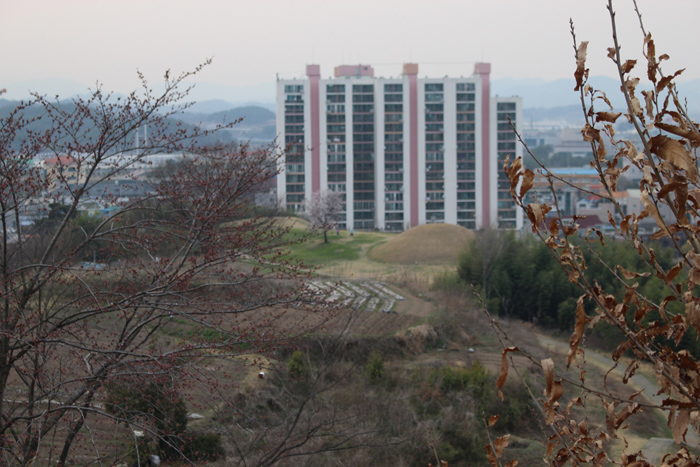 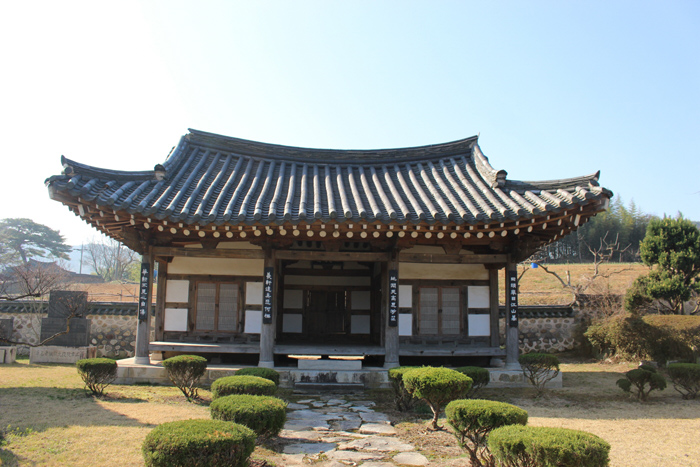 Settlements existed here over two thousand years ago, and there are many traces of history throughout Haman-gun County.

Some cities and counties on the Korean Peninsula have mountains to the north and plains to the south, but in Haman-gun County there is a large mountain to the south and vast plains to the north. The Namgang River, flowing through the northern parts of the county, meets the wider Nakdonggang River, forming the Gaya Basin. In ancient times, people gathered fire wood in the mountains and raised crops in the fields. They moved from one place to another along the rivers. The mountains, plains, and rivers were essential factors to civilization’s beginnings. Naturally, people have prospered in the region of Haman. 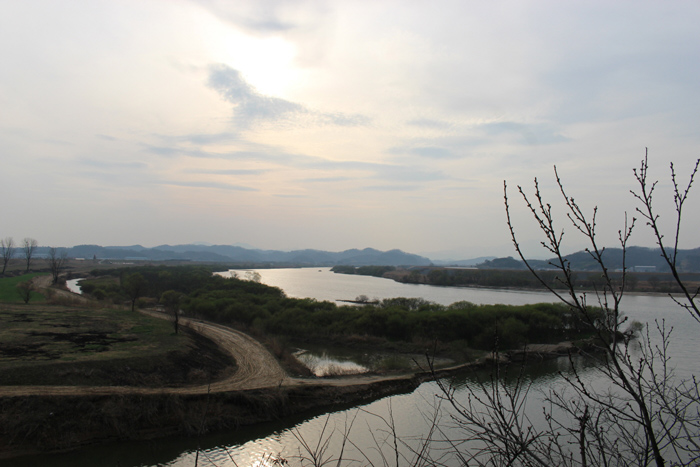 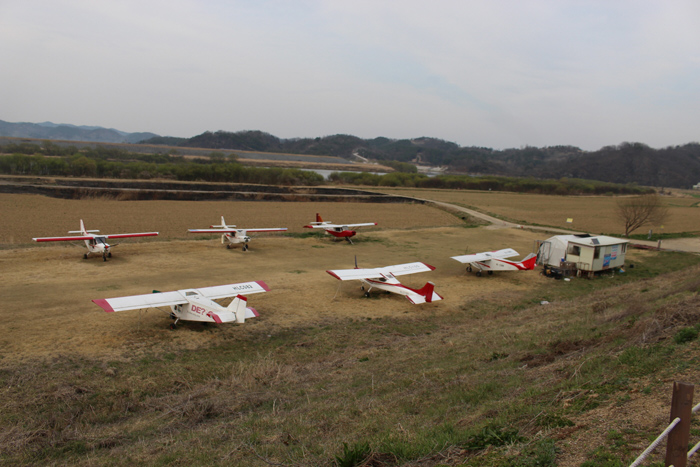 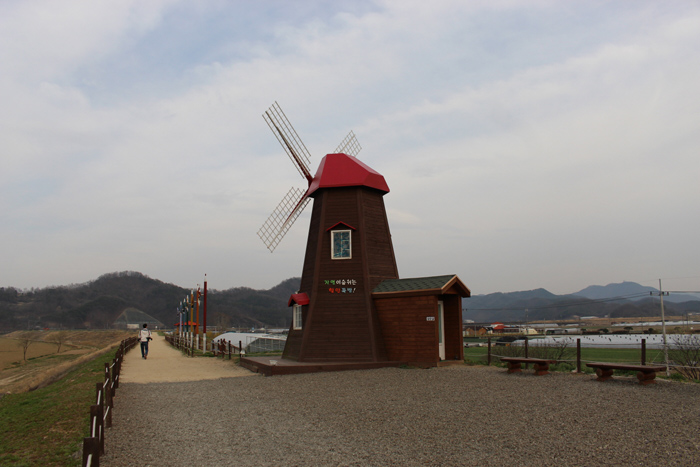 (Top) Namgang River flows through the Gaya Basin. (Bottom) A landing strip and walking trail are located along the river’s 338-kilometer banks.

Many relics have been found in the area related to the Gaya Confederacy (42-562). A collection of tombs on Malilsan Mountain (말이산고분군, 末伊山古墳群) has many prominent artifacts. Tombs of the Aragaya ruling class are located there and over 8,000 porcelain and iron artifacts have been excavated. These relics and artifacts cast some light on the Aragaya, once a notable force in the southern parts of the Korean Peninsula, and dubbed the “Kingdom of Steel.”

In addition, from Joseon times (1392-1910), there are many seowon in the area, private Confucian schools and memorials to honor distinguished scholars and statesmen. Musansa is a shrine dedicated to Ju Sebung (1495-1554), who established the first Joseon seowon. The seowon in Seosan is dedicated to loyalists during Joseon times and there is a long connection there with Confucianism. 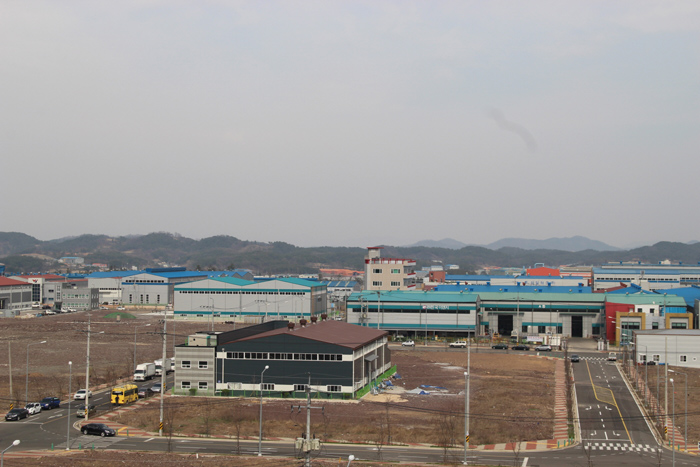 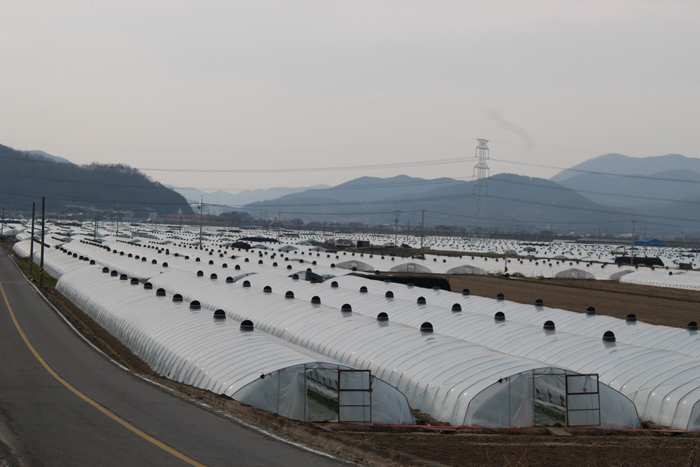 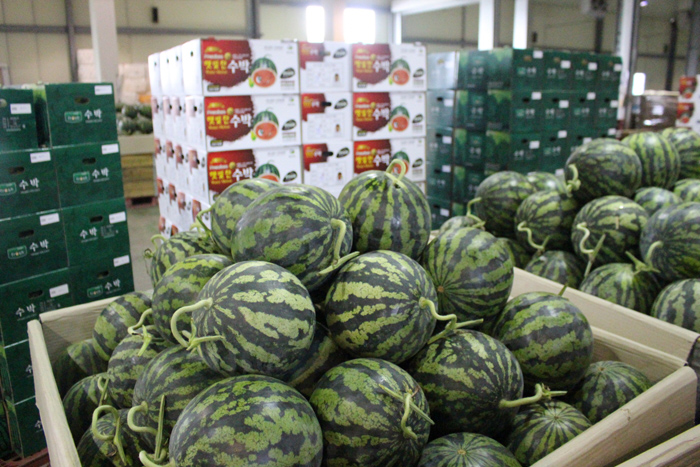 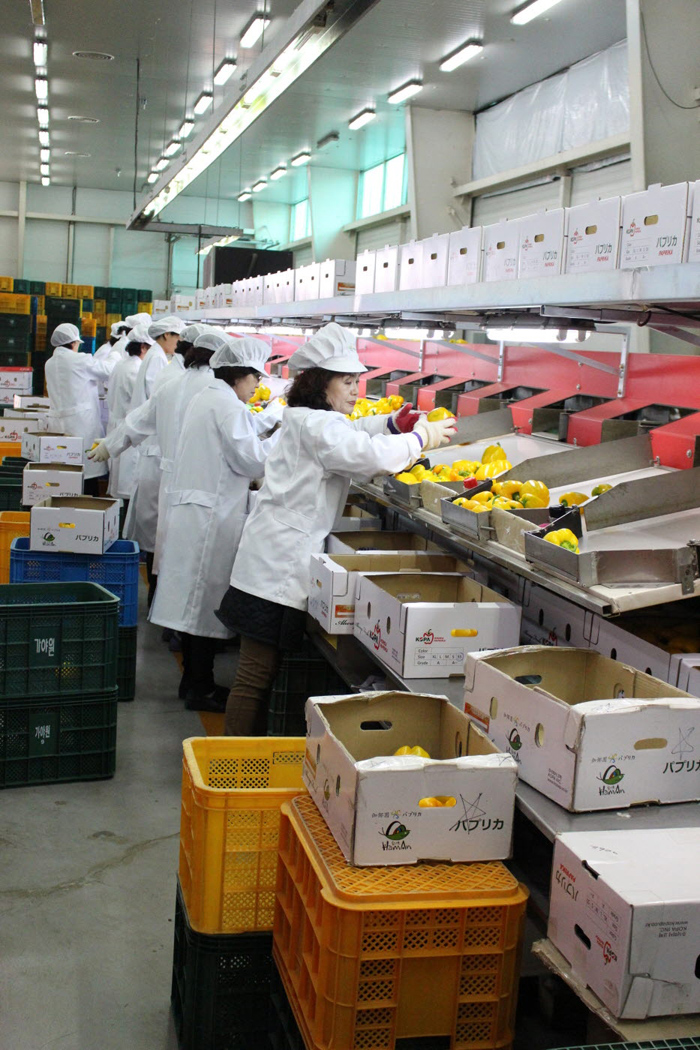 The past glory of the region still shines today. The gross regional domestic product (GRDP) of the county is KRW 3.1 trillion, and the GRDP per capita is KRW 47.15 million. In terms of GRDP per capita, it is ranked second, behind Gyeongsangnam-do. Mining and manufacturing account for 60 percent of the county’s output, farming and fishing make up 7 percent and service industries account for 33 percent. Although it looks like a farming area, the county operates like a city. Busan, Korea’s second biggest city, is only a one-hour drive away from Haman and Changwon, a manufacturing hub, is only a 30-minute drive away. Gimhae International Airport is only a 40-minute drive and the Sacheon Airport is a 30-minute drive. It takes one hour to drive to the Busan New Port and 30 minutes to the port in Masan. It takes three hours to reach Seoul via the KTX high-speed train. Haman-gun County is a transportation center that is well connected in all directions, via land, air and sea.

The high accessibility of the county has led its industrialization. There are four industrial complexes and nine more are under construction or being planned. There are 2,500 companies operating in the existing complexes. Society has already begun to age, and nationwide there are worries about the population slowing in growth. This county, however, is an exception. It has the largest population and the most young adults among all counties in Gyeongsangnam-do.

There is also a well-developed agricultural industry. Moving beyond traditional rice farming, there are many greenhouses across the region that grow a wide variety of vegetables. Major produce here includes watermelons, melons and bell peppers. They are cultivated year-round in temperature-controlled greenhouses.

Haman is the biggest producer of watermelons in the country. Watermelons produced in the fertile soil near the Nakdonggang and Namgang rivers are considered the best. They are very sweet and of high quality. Watermelon farms cover 1,700 hectares and they account for 14 percent of the country’s watermelon-producing greenhouses and 43 percent of those in Gyeongsangnam-do. Bell peppers grown there are also high-quality and many of them are exported to Japan. There are also fruit farms cultivating sweet persimmons and making dried persimmons.

What is the future of Haman-gun County? People in the county are trying to build a livable environment to fight the potentially faster decline in population and the “hollowing out” of the region. There are 33,000 workers employed in the county’s industrial complexes and a floating population of 150,000. The county is building a small, self-sufficient town of 10,000 households, including rental-only apartments, for the first time in the country. The town is expected to be completed in 2018. In addition, the county has the strong intention to make the new town self-sufficient by improving educational facilities there and adding cultural and welfare facilities.