Spring explodes across the Korea

The Korean Peninsula is approximately 70 percent mountains, making spring ever more meaningful. The trees lose most of their leaves in the winter, bearing bare branches during the cold season. Then in comes spring with its flowers and leaves, budding with nature’s beautiful exuberance. 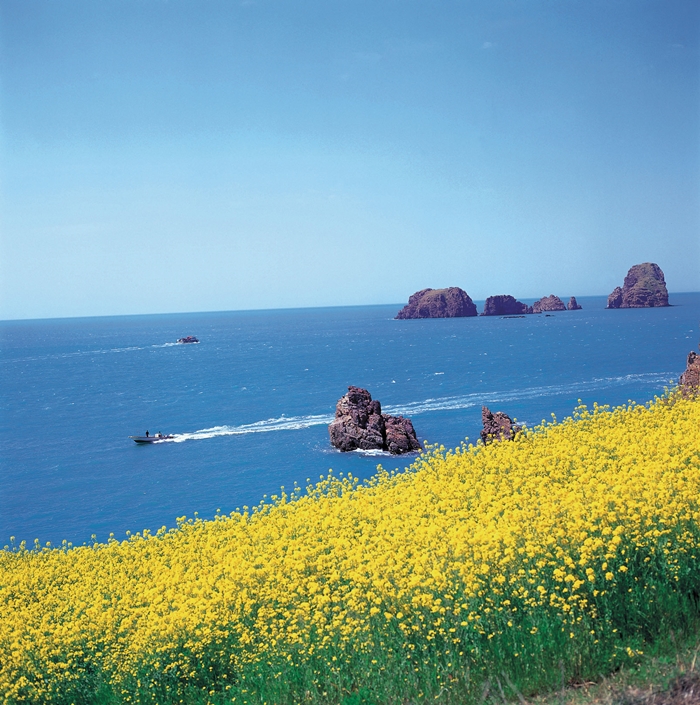 Each of the 21 national parks across Korea, first established to preserve the beauty of the mountainsides, has its own unique charms.
In early April, starting at the southern tip of the peninsula, canola flowers begin to bloom in the fields in front of Jangsanpyeong Village on Gwanmaedo Island in Daedohaehaesang National Park. In Taeanhaean National Park, there are clusters of Calystegia soldanella, called gaettmaeggeot in Korean, dotting the sand dunes of the beaches. 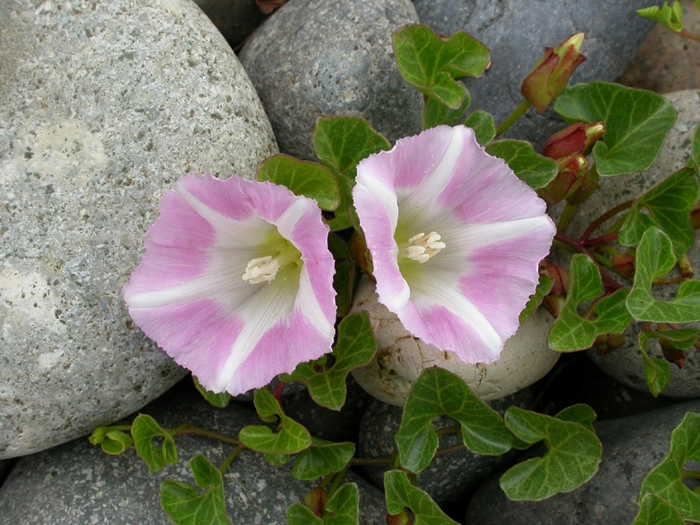 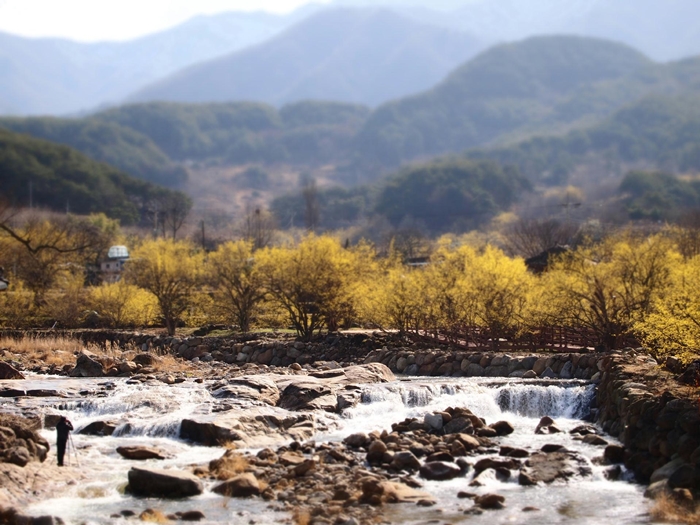 Gyeoryongsan National Park has cherry trees that have been there for more than 30 years, making them especially beautiful. They line the entrance to Donghaksa Temple. 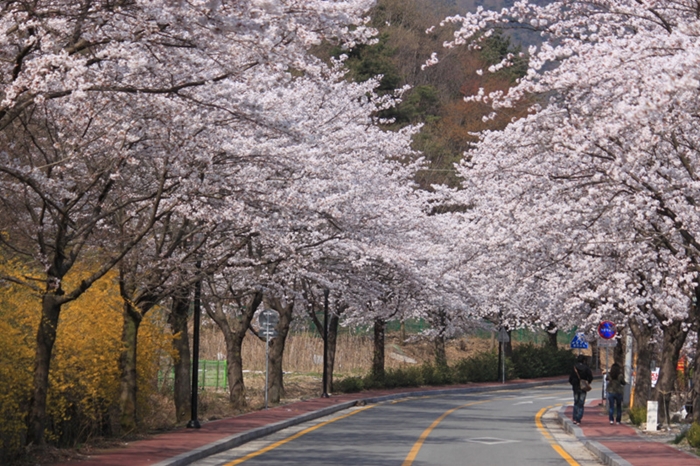 Seoul has Bukhansan National Park to its north, where the five-kilometer Pyeongchang trail has mountain cherry blossoms along a gentle slope, great for family outings. 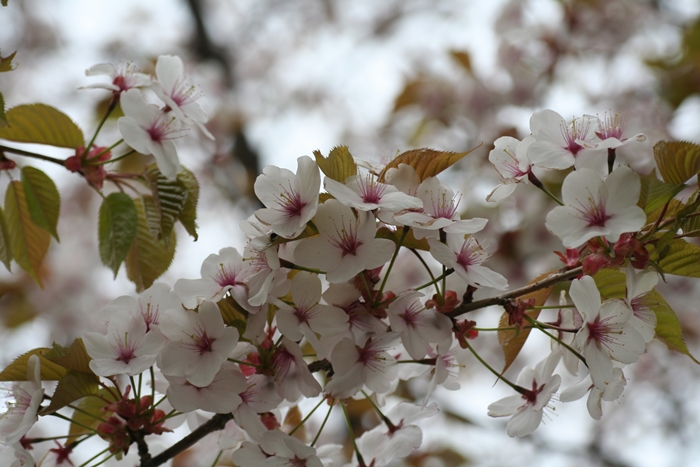 There are also parks with rare species of flowers. Bemsagol in Jirisan National Park is home to heuieori in late March and to modemipul and dongeuinameul can be seen on the lower slopes of Deokyusan National Park in late April. 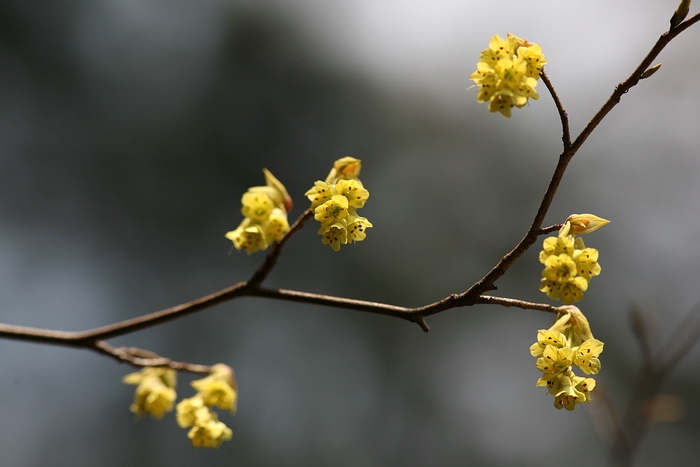 Heuieori flowers blossom in the spring. 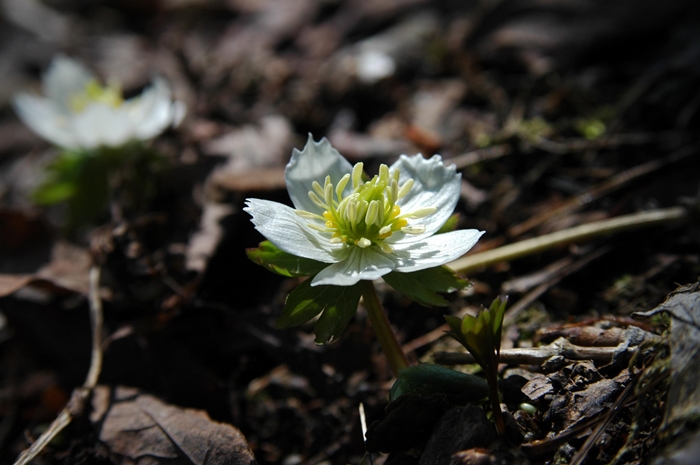 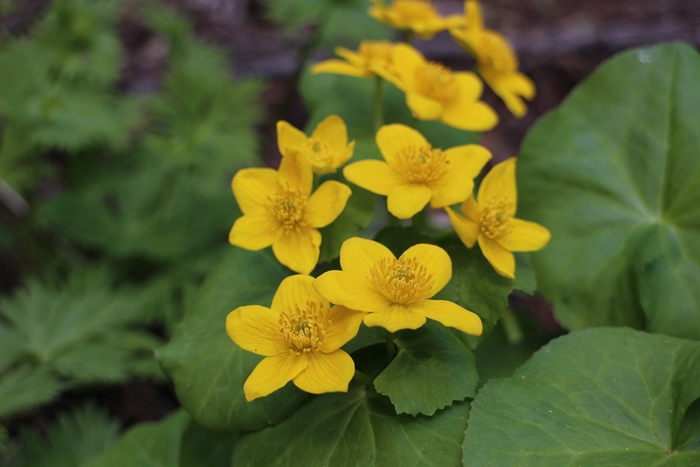 Modemipul and dongeuinameul can be found in Korea’s national parks.