New Year’s Eve concerts in Seoul and Bucheon, Gyeonggi-do (Gyeonggi Province), will mark the end of the year and greet the coming year. Various repertoires and programs, from opera arias and symphonies to traditional Korean music and fireworks, will add the fun when greeting the New Year.

The Korean Symphony Orchestra will present a range of opera arias during its 2014 Seoul Arts Center New Year’s Eve Concert on December 31. The repertoire will include “My Dear Marquis” and the overture from Johann Strauss II’s “Die Fledermaus,” “Love Unspoken” from Franz Lehar’s operetta “The Merry Widow” and the overture from Richard Wagner’s opera “Rienzi.” After the concert, fireworks will mark the turn of the year, lightening the night sky, and balloons representing dreams and hopes will rise up into the air. 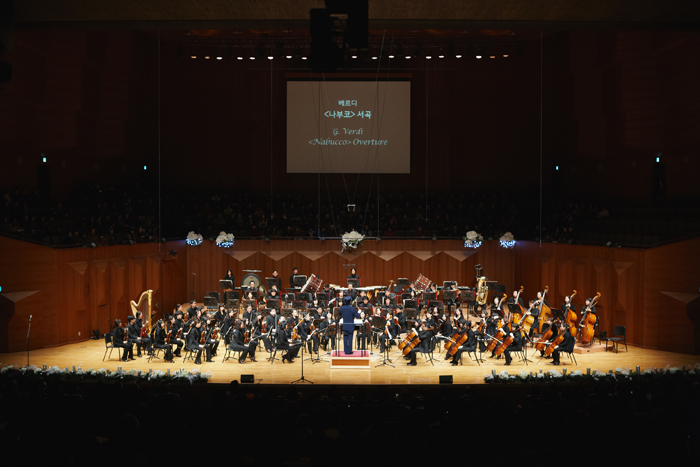 Opera arias and symphonies will be performed during the Seoul Arts Center New Year’s Eve Concert. 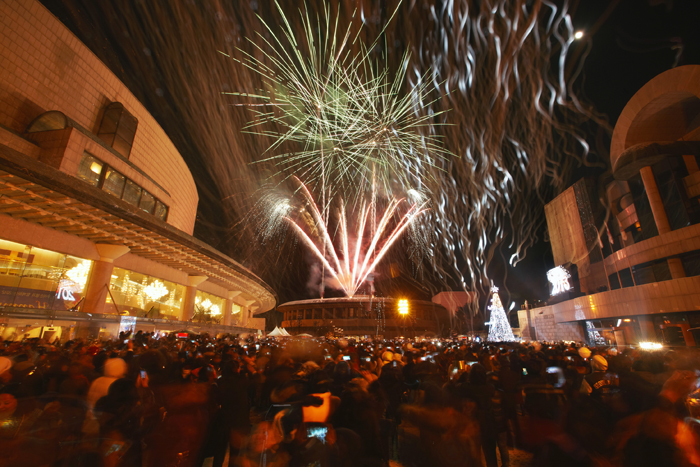 Fireworks will greet the New Year at the Seoul Arts Center. 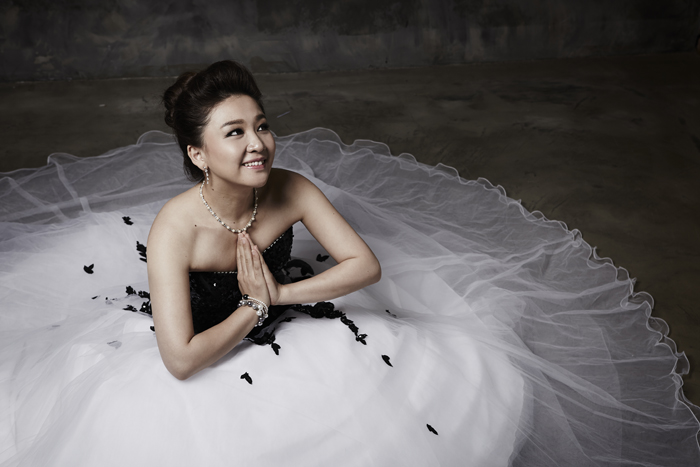 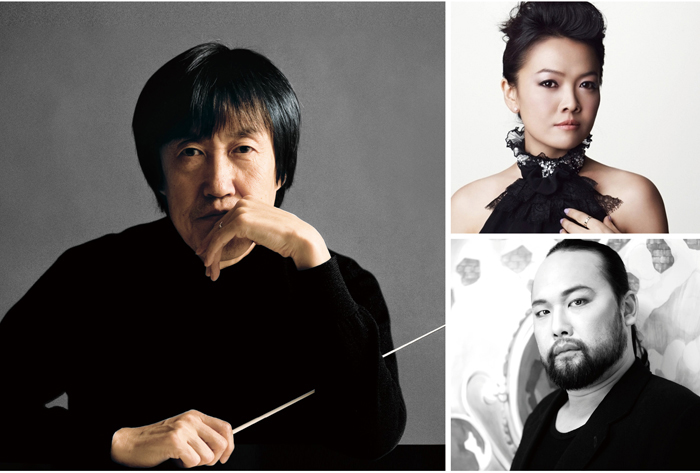 Conductor Lim Hun-joung, now the artistic director at the Korean Symphony Orchestra, had been a permanent conductor at the Bucheon Philharmonic Orchestra for 25 years, rewriting the history of Korean orchestra.

In February 2000, soprano Yim Sun-hye was heard as Barbarina in Mozart’s “Le nozze di Figaro” at the Frankfurt Opera. From 2001 to 2004, she was a member of the Hannover Opera. Later, she performed at such prestigious venues as the Hamburg National Theater, the Berlin State Opera, the Deutsche Opera Berlin, the Festspielhaus Baden-Baden and at the Palais Garnier in Paris.

Baritone-base Samuel Yoon was invited to the Bayreuther Wagner Festival for the first time and appeared in “Parsifal.” He also starred in the opera “Tannhäuser” in 2005 and played King Herald in “Lohengrin”at the festival. He became the first Korean to be awarded an opera singer prize by Cologne, Germany.

For more information about the concert, please call (032)625-8330~1 or visit the Bucheon Philharmonic Orchestra’s homepage (www.bucheonphil.org).

In addition, there will be two traditional Korean music concerts at the National Theater of Korea in Seoul. The NOK Unit and the Namgung Yeon K-Beat Ensemble will present the harmonies of traditional Korean music and K-pop in the main hall, Hae, at 10:00 p.m. Soul vocalist Kim Jo-han and harmonica player Jun Jae-duk will also splendidly decorate the stage. 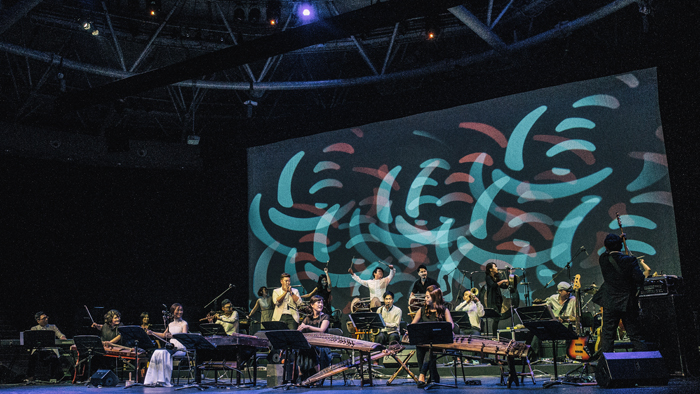 The NOK Unit will perform a fusion of traditional and contemporary music at the National Theater of Korea on December 31.

Earlier at 8:00 p.m. on the same day, singer Ahn Sooksun and his students will perform the pansori “Heungbuga” for the New Year’s Eve Complete Pansori concert at the small hall, Dal. Pansori is a recitation of dramatic songs and Ahn is considered one of the best pansori singers in Korea.

After the concerts, spectators will be able to enjoy fireworks from 11:50 p.m. to 12:20 a.m. in the plaza in front of the National Theater of Korea.