Young artists from around the world gather in Seoul

The passion of young, promising artists from around the world will be on display at a festival in Seoul. At the World Cultures 2014 celebration, scheduled to take place from December 10 to 14, people can appreciate art programs recommended by six cultural centers from Germany, the U.K., France, Italy, the Czech Republic and China. The festival will be held at the Art Sonje Center in Sogyeok-dong and in Daehangno, in Jongno-gu (district), Seoul, on the theme of “Young Creators.”

The festival program is composed of three parts: movie screenings, performances that involve the participation of the audience and themed exhibitions for each of the participating countries.

In the movie screenings, works of young promising directors can be seen. The films on the list include “Love Steaks” (2013) by Jacob Lass and “Oh, Boy!” (2013) by Jan Ole Gerster, which won him the Best Feature Film, the Best Screenplay and the Best Director awards at the 2013 German Film Awards. During the festival, he will meet with the audience after the screening.

The festival will also show two packages of short films nominated by the British Academy of Film and Television Arts (BAFTA), “Declaration of War” (2011) by French filmmaker Valerie Donzelli and “Larks On a String” (1999) by Czech director Jiri Menzel, All the films will be screened with either Korean or English subtitles on the ground floor of the Art Sonje Center. 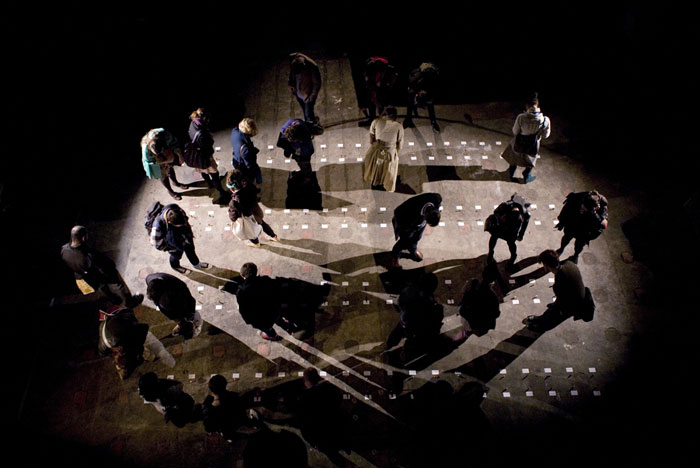 A scene from ‘Zilla’ produced by Andy Field, co-director of the U.K.’s Forest Fringe festival. 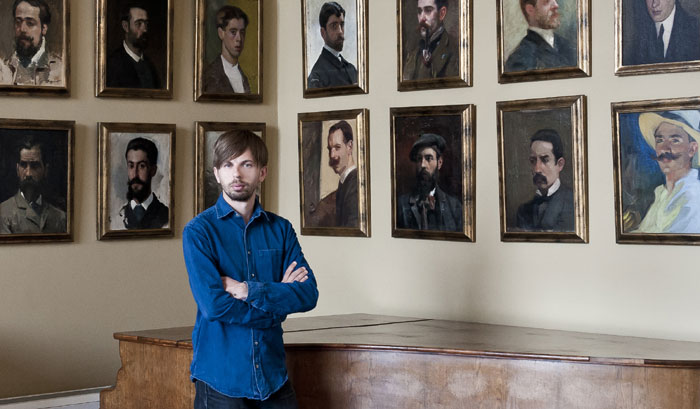 The festival will also offer an opportunity for people to take part in art projects. These programs include: “Being Faust,” co-produced by the Goethe-Institut of Germany, and NOLGONG, a community group of Korean artists; and, “Zilla” produced by Andy Field, co-director of Forest Fringe, one of the largest international arts festivals. The audience will be able to feel and communicate with the artists upon entering the space created by the artists where they read memos prepared by them and listen to narrations.

Italian artist Valerio Rocco Orlando will showcase his talk performance “Darye” where he will share opinions on the theme of “roles of artists in modern society” with Korean artists who are actively engaged in various projects. Orlando has been working as one of the artists in residence at the Changdong Residency, a workplace offered by the National Museum of Modern and Contemporary Art to support promising artists from Korea and overseas.

The festival program also features various “cultural zones.” These zones include an art museum zone, which shows off well-known art museums from the participating countries, a literature zone, where people can learn more about poets and novelists from around the world, and a café zone, which introduces the cafes, bistros and related locations from each country.

A live disc jockey will host a party to heat up the festival on December 13 at 8 p.m. British DJ Goldierocks will introduce new British music of various genres allowing fans to dance away the night. 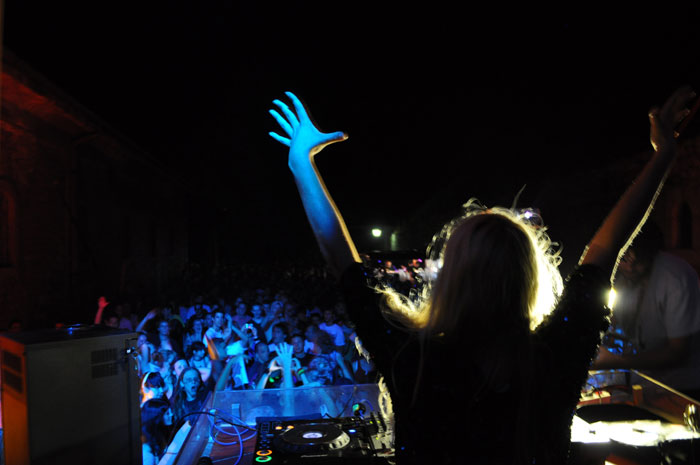 All events at the festival are free of charge, but it requires reservations in advance.

To learn more about the festival, please visit the homepage of the festival (www.worldcultures.kr) or its Facebook profile (www.facebook.com/wcultures2014). 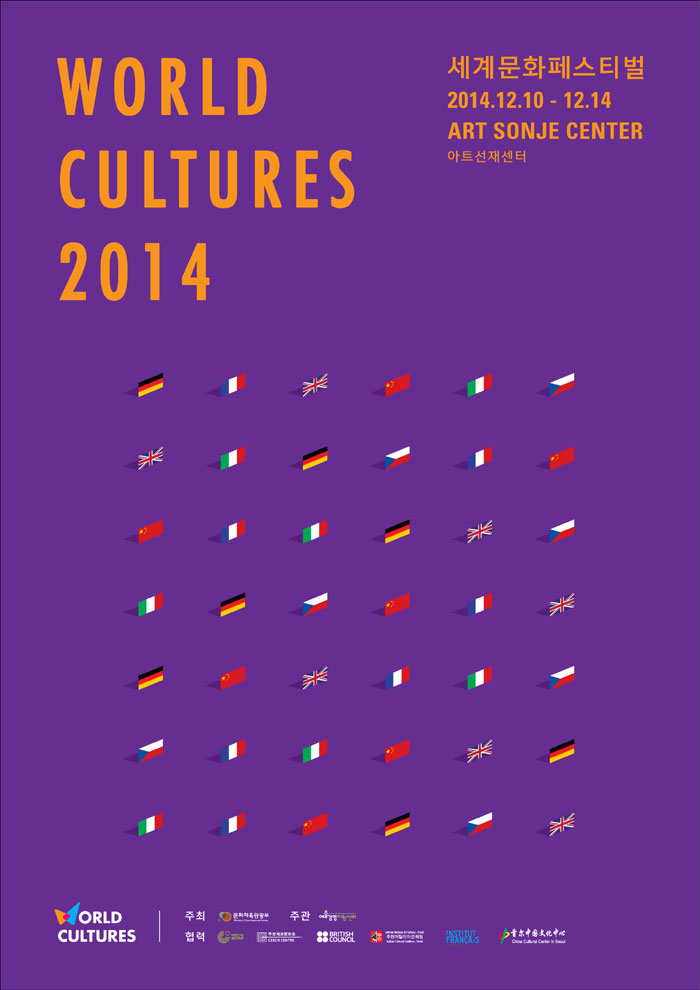 A poster for the World Cultures 2014 festival.