There is a wider range of Korean liquors than commonly assumed. 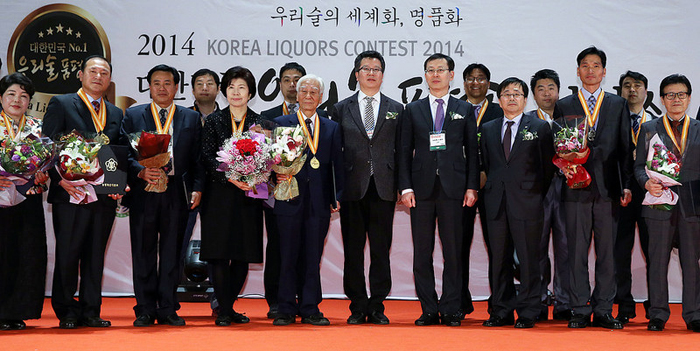 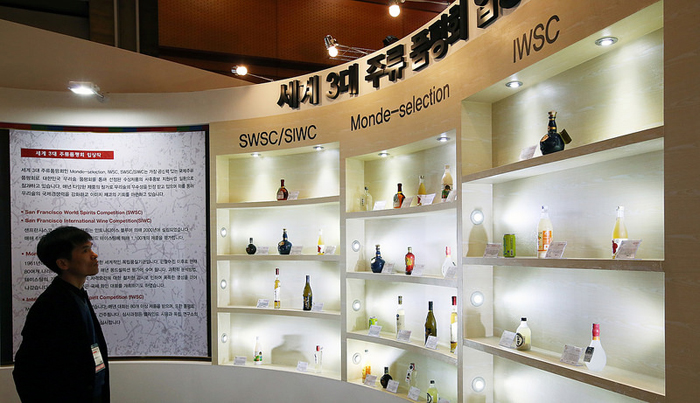 Though awards went to a wide range of drinks, rice beer, particularly the unpasteurized kind, is probably the most familiar among the award-winners. Unpasteurized makgeolli has a short expiry date due to the absence of sterilization. However, this enables the drinker to taste the freshness of the ingredients, particularly preferred by rice beer aficionados.

The winning White Lotus Baekryeon Makgeolli was crafted after three years of research and development in a brewery in Danggin, Chungcheongnam-do. As a family business spanning three generations, the Shin Pyeong Brewery has modernized and restored a hand-me-down temple recipe for its Baekryeongokcha, literally meaning, “white lotus grain tea.” With a slight fragrance from the white lotus leaves added during the fermentation process, Baekryeon Makgeolli has four variations. Among the four, White Lotus – Misty, with an alcohol content of about 7 percent, won the prize. 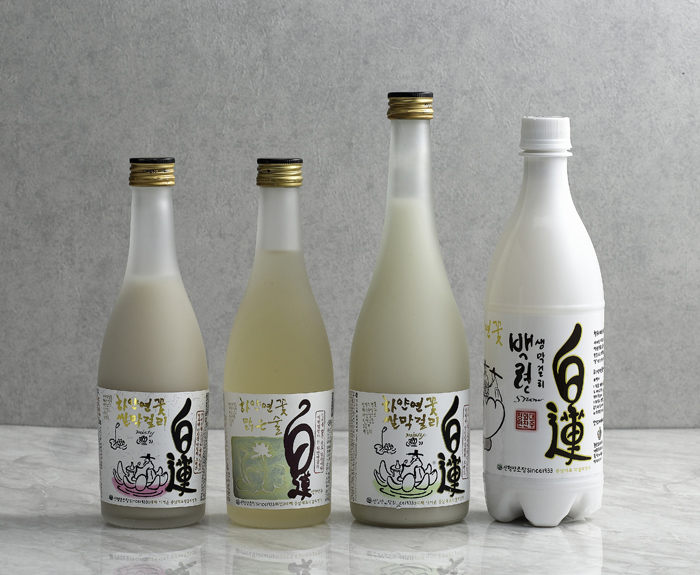 First opened in 1933, the Shin Pyeong Brewery is nowadays open to visitors who can try their hand at making rice malt bricks and at brewing the traditional beverage. The brewery also operates the Chez Maak restaurants with locations in the Garosu-gil neighborhood and near Gangnam Station.

More information is available at the company’s website (https://www.koreansul.co.kr/shop/main/index.php). 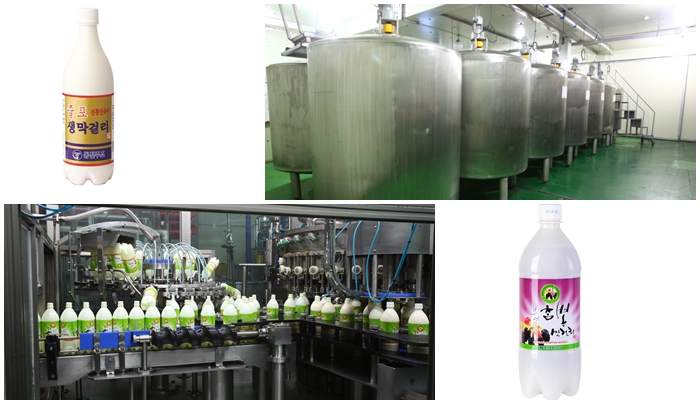 In third place was Nerinmaeul Makgeolli made by Baesangmyeon Juga, which has no additives besides rice, water and malt. The carbon content and sweetness changes with the duration of its fermentation, allowing for four variations. Named “Spring,” “Summer,” “Fall” and “Winter,” the customers are encouraged to sample each one. 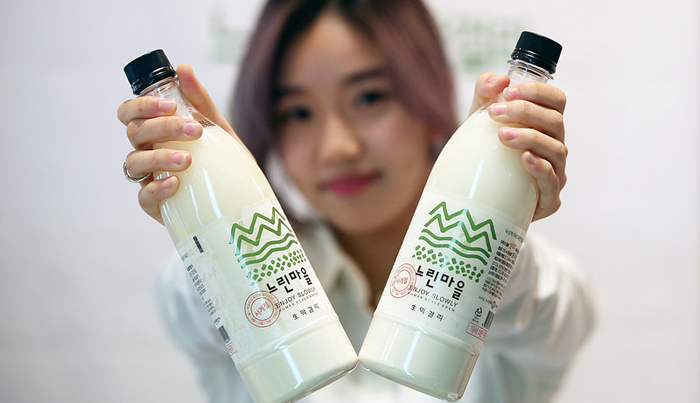 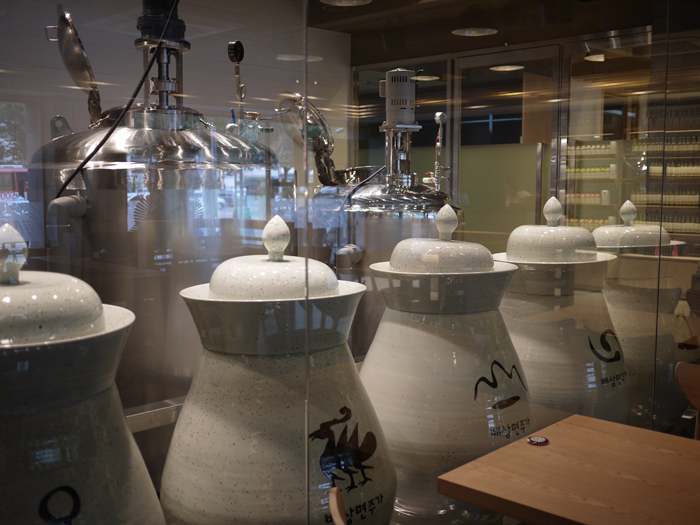 Baesangmyeon Juga also runs an urban brewery and restaurant, the Nerinmaeul Brewery & Pub (unofficial translation), with locations in Yangjae, Gangnam and along the Cheonggyecheon Stream in downtown Seoul.

More information is available at the company’s homepage (https://www.soolsool.co.kr/main.asp).

The final rice beer was S.D. & Associates’ Cheoma Yiyagi Makgeolli which is made by blending it with the traditional cheonma herb. Cheonma is known to help with blood circulation, relieve headaches and improve brain activity. Using cheonma grown in Muju, Jeollabuk-do, and using fermentation techniques inspired from Champagne, France, helps add more of a natural carbonation to the drink, to extend its freshness.