In the late 19th century, medicine was precious across Korea. The only medicine people could get were decocted medicinal herbs. Many people lost their lives by acute indigestion or acute gastroenteritis due to continuous vomiting and diarrhea.

Min Byung Ho, who served as a court military officer during late Joseon times (1392-1910), always felt sorry for them. In 1897, Min developed a Whal Myung Su, a “life-saving water” in Chinese characters (活命水), by combining prescriptions for herb medicine used mainly by the court with Western pharmaceutical prescriptions. This was the birth of Whal Myung Su, the oldest Western-style medicine in Korea, a medicine that does not require decocting. 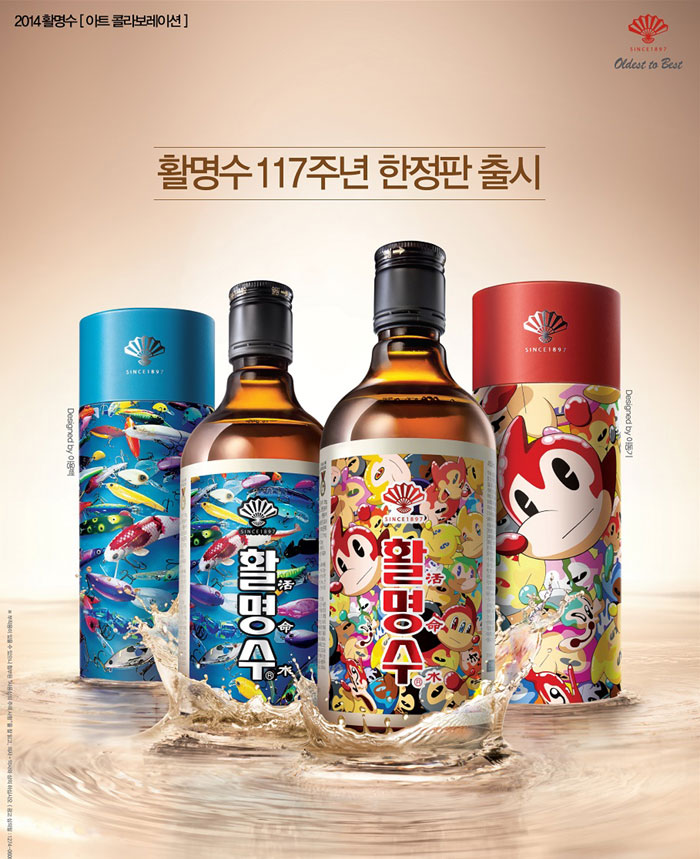 Whal Myung Su was first developed 1897. It is listed in the Guinness World Records as Korea’s oldest branded product. 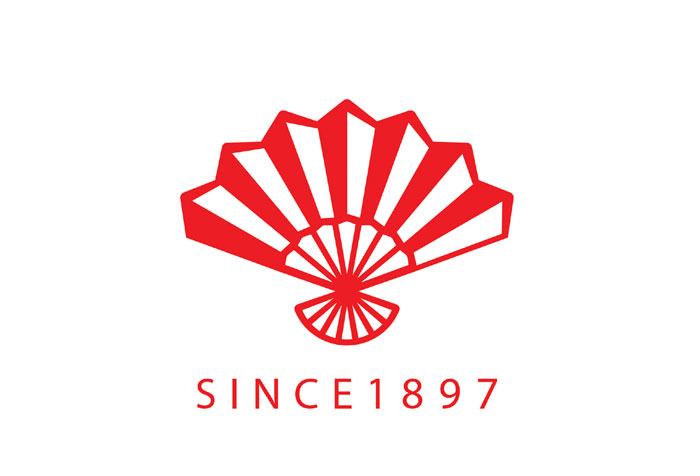 The logo of Dong Wha Pharm, Bu Chae Pyo, is the first registered trademark in Korea. 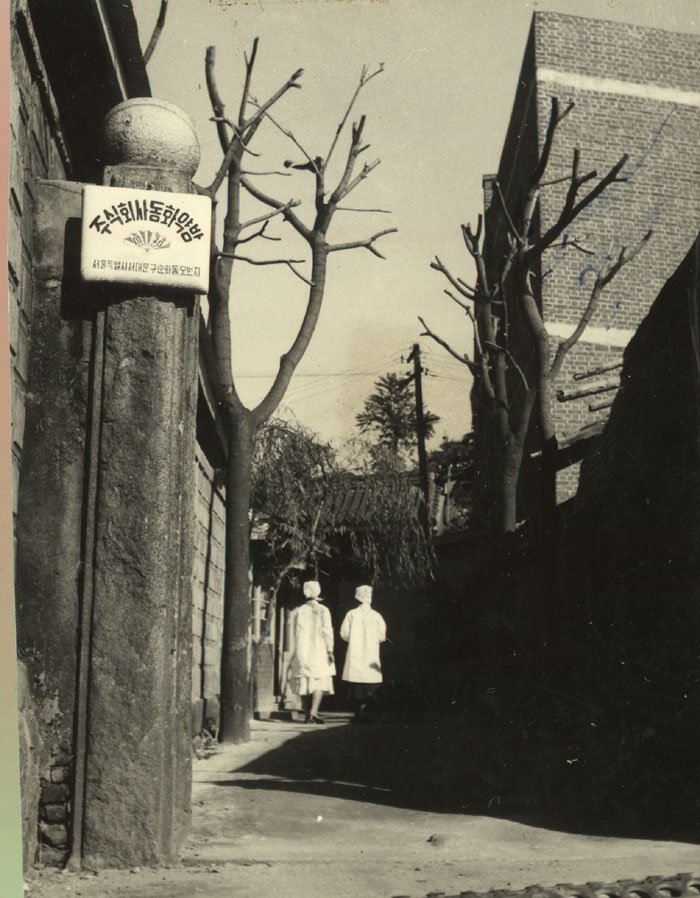 Dong Wha Yak Bang opens its doors in 1897. The above photo shows an early image of the company.

The name of the company, “Dong Wha,” is derived from a passage from the Book of Changes of Ancient China (易經) which means, “Two persons of the same mind are strong enough to break even iron (二人同心 其利斷金). Time is harmonious, the year’s harvest is bountiful, the country is at peace and the people live well (時和年豊 國泰民安).” The founders meant this to embody the spirit of the nation.

Made from herbal medicine, such as catechu, cinnamon and dried cloves, Whal Myung Su has a remarkable medicinal effect in treating overeating, indigestion and stomachaches. As the success of Whal Myung Su brought many similar products to market, Dong Wha Pharm develoed Gas Whal Myung Su in 1967 by adding carbonic acid. In 1989, the firm introduced Gas Whal Myung Su-Q by upgrading the ingredients, while continuing research and development to advance the quality of the product. Today, about 100 million bottles of Whal Myung Su are sold annually, recording sales of some KRW 46 billion and accounting for 70 percent of the market.

Dong Wha Pharm produces about 400 different kinds of medicine and medical supplies and over 30 sources of medicine, with exports to some 30 countries around the world. 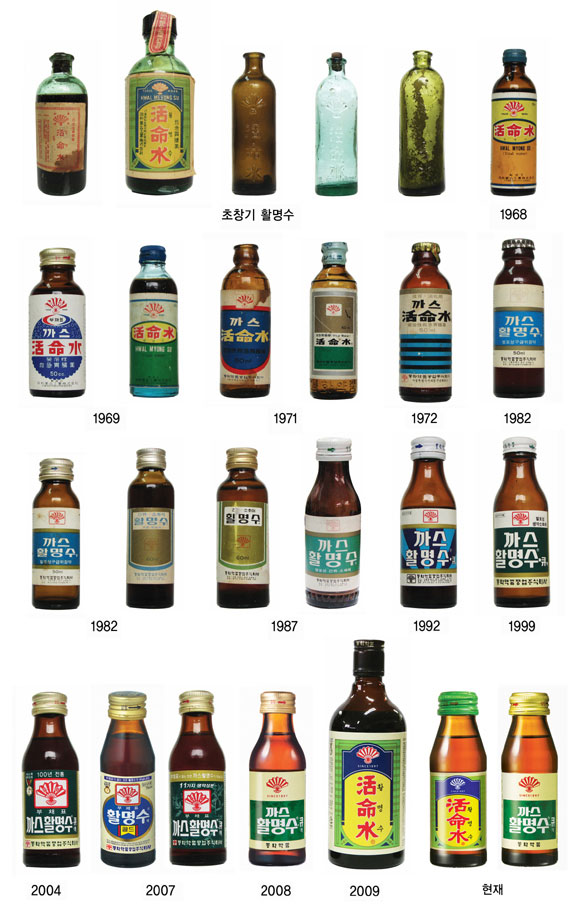 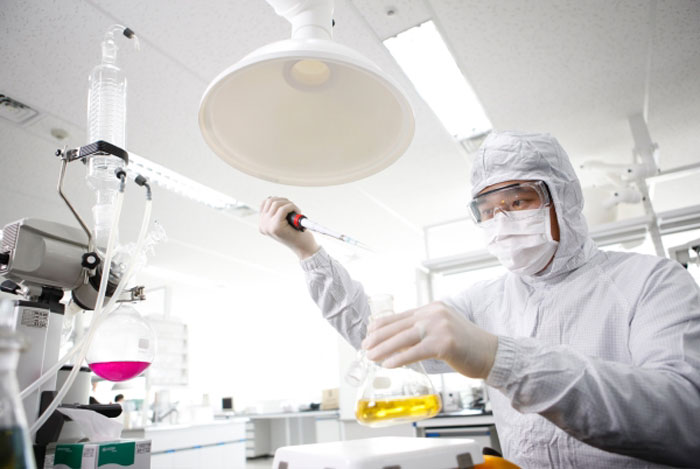 Dong Wha Pharm produces about 400 kinds of medicine and medical supplies and over 30 sources of medicine, and exports to some 30 countries around the world. 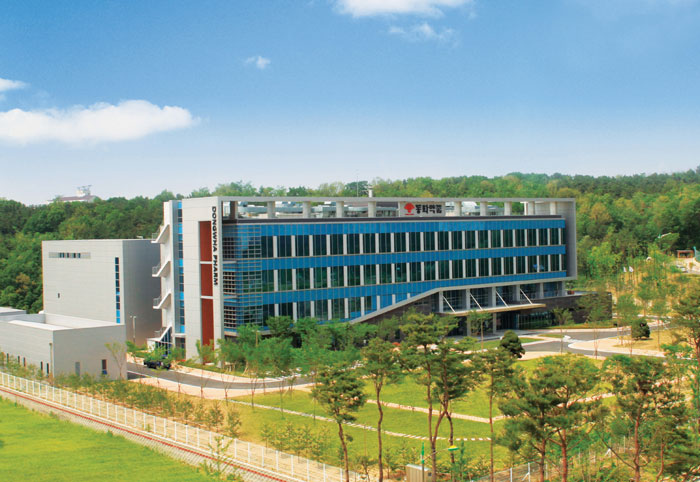 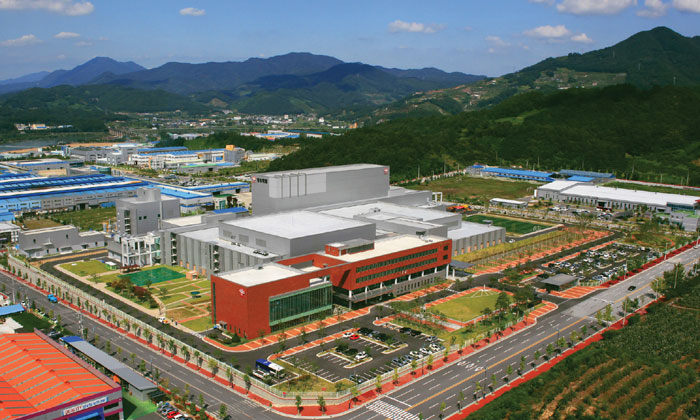 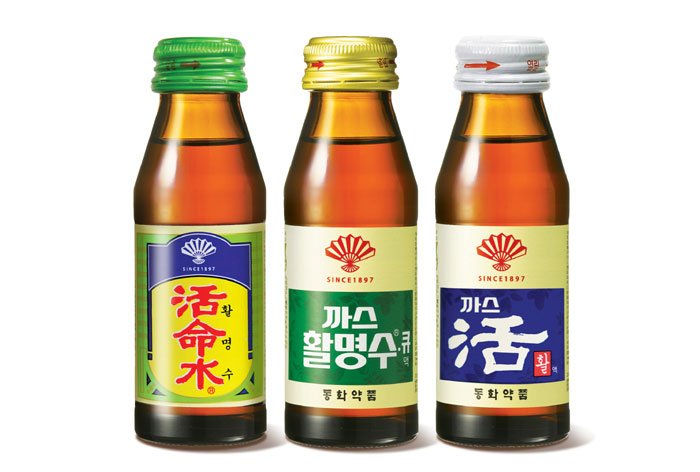