‘Eugene Onegin’ comes to the stage

Tchaikovsky’s opera “Eugene Onegin” will be staged in the form of a concert.

Singers will present the famous arias intermixed with limited acting in their performance at the Seoul Arts Center on December 6, giving the audience an opportunity to focus on the music.

The opera “Eugene Onegin” contains the souls of two great giants of Russian literature and the arts. Tchaikovsky composed the opera based on a novel of the same name by Pushkin. The story, set in the countryside of Russia and in St. Petersburg, tells the tale of the tragic love between Onegin and Tatiana. 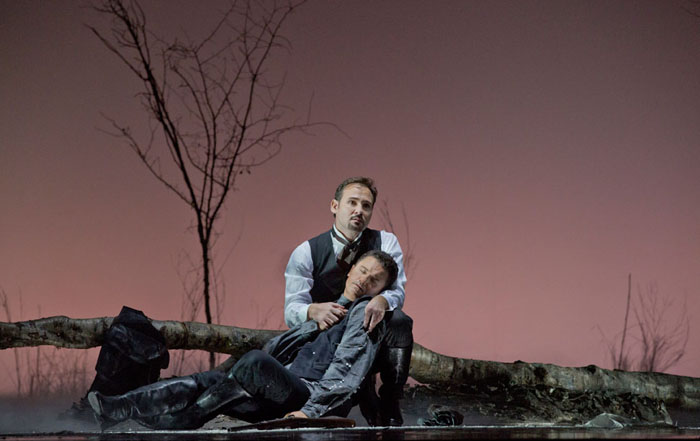 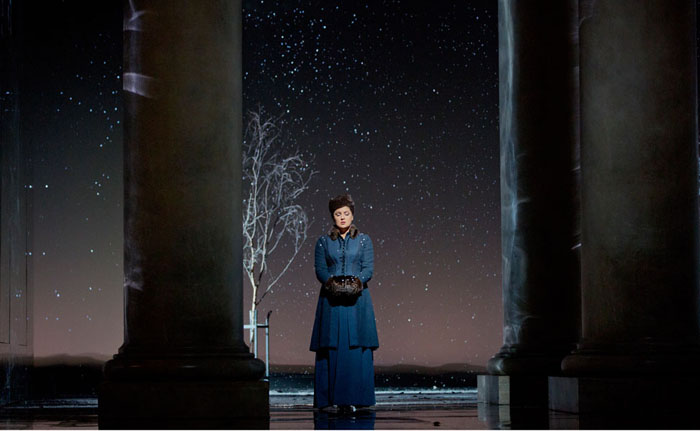 Tchaikovsky’s opera ‘Eugene Onegin’ is staged at the Seoul Arts Center in the form of a concert. 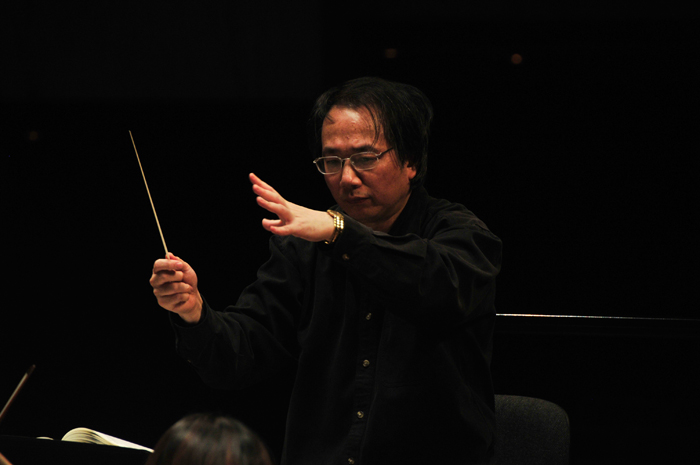 Taiwanese conductor Shao-Chia Lü will lead the concert opera “Eugene Onegin.” He has won three major international conductor competitions. He holds a baton for many famous orchestras, including the Royal Concertgebouw. James Robinson will be responsible for directing and together they will bring waves of emotion to the stage.

Baritone Kong Byung-woo will play Onegin. Kong is known for his performance in “La Bohème” at the Chorégies d’Orange, a classical music festival in France, and will present his dignified voice during the show. Lee Yunah will play Tatiana, the heroine who falls in love with Onegin. Lee took the leading role in “Madame Butterfly” staged by the New York Metropolitan Opera and received waves of good reviews. 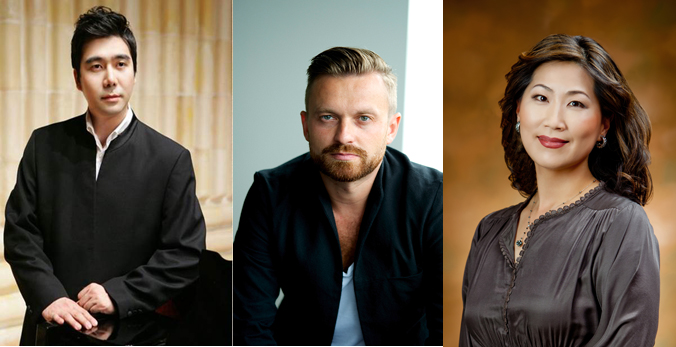 Pavol Breslik, who will play Lensky, is quite noteworthy. Breslik was already well received when he played Lensky at the Royal Opera House in London and at the Bayern National Theater (Bayerisches Nationaltheater) in Munich. He also starred in Mozart’s opera “The Magic Flute,” along with the Berlin Philharmonic Orchestra at the 2013 Easter Festival in Baden Baden. Renee Rapier, an American soprano, will play Olga while Ao Li, who won the Placido Domingo Operalia competition in 2013, will star as Prince Gremin. 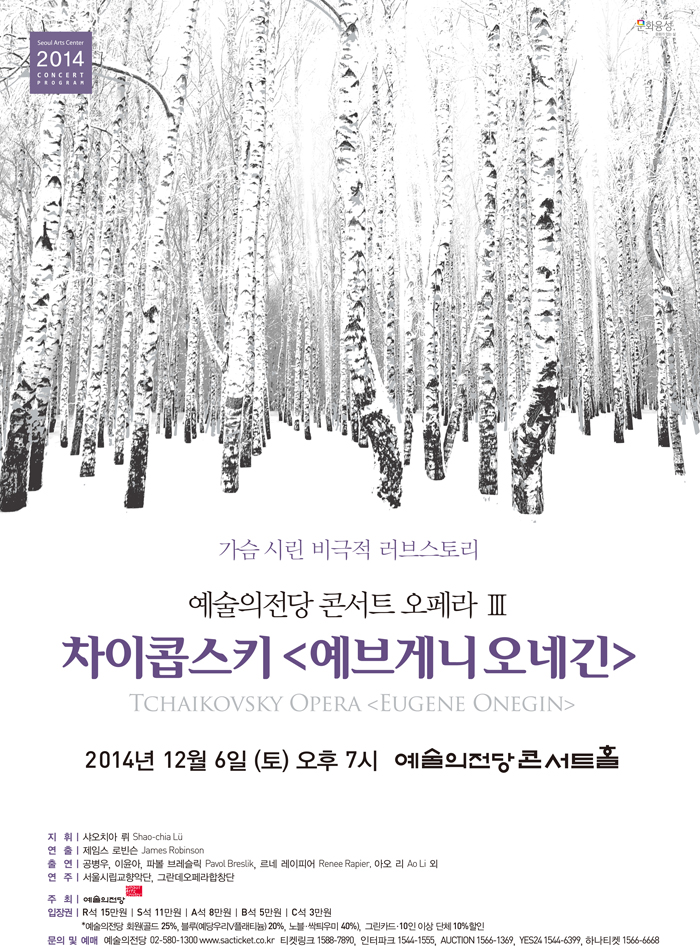 A poster for the concert opera ‘Eugene Onegin.’