The labors of love

The course of true love, as they say, never runs smooth. And when the partners come from countries that are practically cultural opposites, that course becomes even more treacherous. Several friends of Ann-Cherise Simmons discovered that lesson for themselves when they dated Korean men. But while the obstacles they faced were so difficult that many gave up, the prize for staying the course were relationships of true devotion.

The first time I stepped foot in Korea was in 2001. Skirts were longer, and public displays of affection were more unusual. In fact, at that time, my biggest clue for figuring out a couple’s relationship status was whether or not they were wearing matching outfits.

Ten years later, I walk down the streets and find it common for couples to be snuggled up while waiting for a bus, sitting in a coffee shop or whispering into each other’s ear. If you ask me how I feel about this, I would say I find it refreshing; it’s not, on the whole, openly sexual, but mostly sweet. When I see a man carrying his girlfriend’s purse, I can’t help but smile. However, catch me on a day when I’m painfully aware I’m still single and “refreshing” may not be the word that comes to mind. 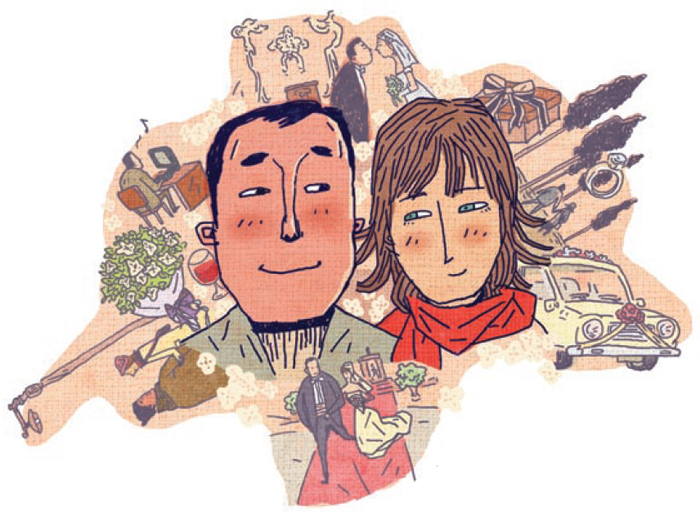 So what’s a single girl to do? In Korea, one of the most common ways to meet the opposite sex is online. Dating websites such as Duo claim almost 23,000 members. As in most countries, it’s common to meet at work or in school, while a great many dates are also set up by friends or even family members. I giggle when I hear female friends talk about constantly being asked by concerned ajumma (older women) if they are married or have a boyfriend. I’ve listened to more than one Korean friend lament about her mother’s excessive concern for her being single.

The idea of becoming an old maid is definitely something to worry about in this country. When a female crosses the age of 30, she is getting close! The average marrying age is 28 for women and 31 for men. But marriage in Korea isn’t merely between a man and woman. It’s a marriage between families. Due to the high value placed on marriage, it is still common for a family to hire a matchmaker to find their son or daughter a spouse — especially in upper class society. A couple could also be introduced through their parents, an arrangement referred to as aseon, which allows pre-screening to be done by the family. However, in both cases the adult children are not bound if they are uninterested.

In the last 10 to 20 years, dating and marriage in Korea have begun to feel the influence of outside thinking. Mindsets are beginning to broaden with the influx of foreigners moving to Korea, as well as changing attitudes in the media. Things that were considered taboo are becoming openly acceptable. Tradition that had been firm and unyielding is beginning to loosen its grip on the younger generation.

Is it good? Is it bad? That depends on who you are talking to. Before I began writing this assignment, I held a somewhat blinkered view of Korea’s conservative culture. While I had many Korean friends that I loved, I didn’t understand why Korean parents were so controlling with their adult children. I didn’t understand why friends were pressured to pay such large amounts for wedding gifts. Why did my friend need to save money for years just to get married? Why were some parents so harsh with foreign daughters or sons-in law? From my impeccably liberal Western point of view, these things seemed so unnecessary. 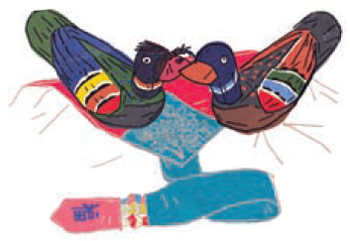 The main complaint I heard from foreigners who dated Koreans was regarding the family. “What difference should a family’s opinion make?” they would demand. I know the passionate side of me would say, “If he loves you, he should fight for you — no matter what.”However, I feel there’s an element to this equation that many of us, myself certainly included, struggle to ever really understand: honor.

Honor is laced into every aspect of Korean culture. Because Korea is more collectivist in nature than most Western societies, honoring the family is often regarded as more important even than one’s own feelings — and this certainly extends to marriage.

In researching this piece, I had the pleasure of interviewing an Australian woman engaged to a Korean man. Several of my friends had dated Korean men, and it had often ended suddenly or rather badly. But as I sat down with Karen, I gained a deeper insight into these international relationships. Rather than being rejections or expressions of bad will, I discovered that many of the problems I’d heard about could have been mere misunderstandings.

For my new friend Karen, it took almost two years for her fiance’s family to give their approval. She told me of her frustration in the beginning when her boyfriend would leave her to be with his family, or go to family events where she wasn’t welcome.

The night the mother finally gave her approval for marriage, she sat them down and warned them about how hard it would be for them as a couple. Karen began to realize that what had felt like rejection in the past was actually concern. With family being such a high priority, how would a mother be able to communicate with a foreign daughter-in- law? How would Karen cope with all the responsibility that is placed on the daughter-in-law of their eldest son? Would this foreign woman take her son away to another land? They weren’t just worried for themselves, and their son — they were genuinely concerned for her, too. Several months later, however, Karen is treated as part of the family.

I’ve noticed that many Korean women seem higher maintenance than the average American girl. I only say American, because I can’t judge for other countries. My friend interviewed a male friend of hers for me, and he mentioned that as a Korean man, he felt pressure when he dated a girl to buy her presents and do things for her.

On a first date, it is not uncommon for a man to drop a lot of money for one night. When it comes to paying in a relationship, it is normal for a man to pay about 70 percent and the woman 30 percent. Could it be that when a guy has to work harder for a girl and save money for marriage, he appreciates her more? Is it possible that in cultures where marriage is no longer regarded as valuable and women insist on meeting men halfway that women have unknowingly stolen something of their worth in a man’s eyes? I have no idea what the answers are, but as I dig into understanding another culture, I increasingly find myself questioning my own. 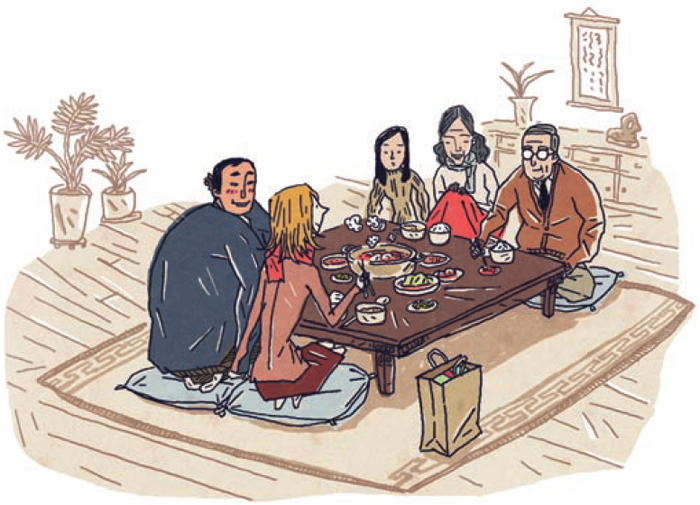 So what happens when a Korean couple decides to get married? Most men and women start saving from the time they get a job for their future marriage. It is common for a man to save 100 million won and the woman 40 million won. The 100 million won goes toward the house where they will live, and the 40 million toward furniture and appliances. Scrimp-ing and saving for so long may not sound like much fun, but when I think of it in the long-term — how much more my husband and I might appreciate the house, and each other, if we’d saved for so long—it really starts to make sense.

Marriage is a huge deal in Korean culture. Family and friends chip in large amounts of money to bless the new couple. I listened as one of my friends, who I knew wasn’t exactly rolling in cash, told me she had to provide 100,000 won (US$88) for a friend’s wedding. Shocked, I asked why. “It’s to honor and help the new couple.”

If you come from a country with an ingrained culture of gift giving, this may seem normal. However, I know when I’m stretched financially, giving wads of cash to newlyweds isn’t high up my list of priorities. Watching how my Korean friends help each other out and honor their families leaves me thinking: maybe this culture that shares one another’s burdens really does have something on the “my four and no more” environment that I was been raised in.

For a person who prioritizes choice, equality and individuality, it’s easy to perceive a culture that values tradition and honor as narrow-minded. However, taking time to step back and look at the dating and marriage world of Korea has caused me to do a lot of my own re-thinking. 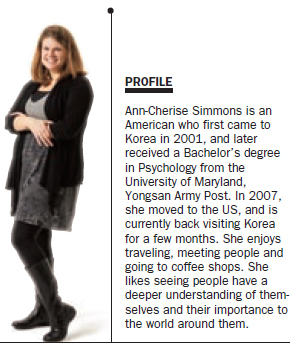 I believe one of the keys to Karen’s success in being able to marry a Korean man comes from her desire to adapt to the Korean culture as well as appreciating the cultural value of honor. I found myself admiring her as I realized that what could have embittered her (as it had my other friends), actually gave her greater respect for the man she was to marry.

When I asked Karen what she loved about dating a Korean man, she replied: “I love the way intercultural relationships open up our minds to new possibilities and perspectives. I experienced Korea in a deeper way because I’ve seen the way Korean families do things, and I’ve fallen in love with Korean culture.”

So are Korea’s methods for dating, weddings and marriage really so unique? To be honest, I don’t know. But in my quest to learn more about these topics, I found myself growing in appreciation for this culture, and discovering that there really are many different ways to find true love.