A special kind of festival has just kicked off in Seoul, an event designed to help better understand architecture and to glimpse architectural trends both domestically and across the world.

Ewha Womans University plays host the sixth Seoul International Architecture Film Festival from October 29 to November 3, under the theme of, “If buildings could talk?”

The festival will screen a total of 21 documentary and commercial movies, each of which is about architecture or which spotlights distinctive architectural aesthetics in many of its scenes. 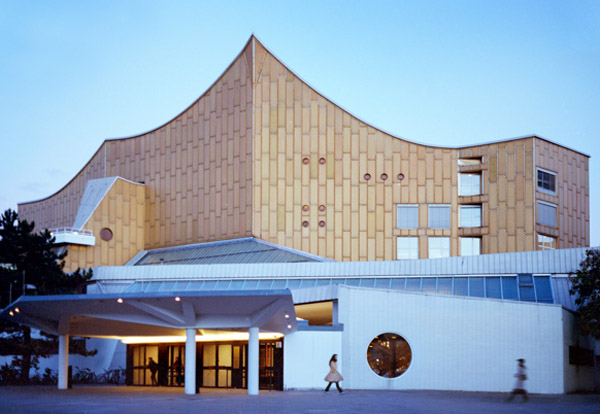 A scene from “Cathedrals of Culture 3-D”, the opening documentary film that kicked off the sixth Seoul International Architecture Film Festival.

For those who find the concept of a movie about architecture to be a bit complicated, professional architects and movie directors will dissect each movie for the audience during pre-screening discussion events.

The festival began with an opening ceremony, where the documentary, “Cathedrals of Culture 3-D,” was shown to the public. 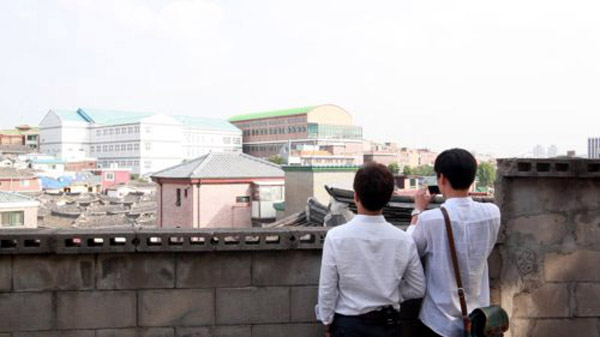 The documentary “City with Life- A Story of the Urban Regeneration in Seoul” is to be screened on November 2. The film, produced by three directors — Won Ho-sung, Ha Eun-young and Moon Kyeong-rok — tells the story of two young men living in Seoul who trace back their childhood memories. They grew up together in a small undeveloped neighborhood of the city, a neighborhood that has now been redeveloped and which has taken on a completely new look. 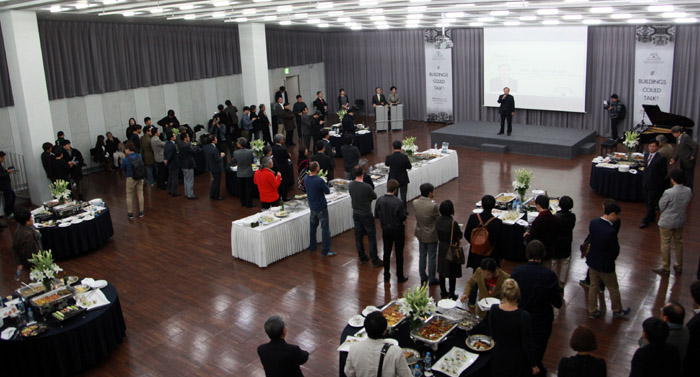 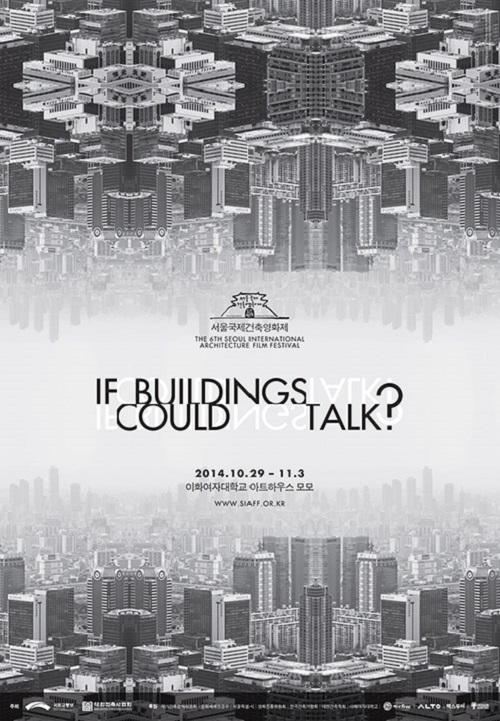 The official poster for the sixth Seoul International Architecture Film Festival that runs until November 3.