The National Museum of Korea owns not only relics and artifacts from Korea. The museum also owns more than 1,600 heirlooms from across Asia.

Most of these were collected from the museums of the old Government-General Museum of Korea, the Yi Royal Family Museum of Art, the imperial museum of the Daehan Empire (1897-1910) and other art galleries. The collected artifacts cover hundreds of years, ranging from relics unearthed in the tombs of the Han Dynasty (206 B.C.–A.D. 220) in China to works of modern Japanese art.

The museum will host a special exhibition, “Collecting Asian Objects in Colonial Korea, 1910-1945,” from October 28 to January 11, 2015, in one of its special exhibition galleries. The exhibition is designed to present relics from Korea’s neighboring Asian countries and to explain the procedure of acquisition and the background of each artifact.

When it comes to the word “Asia,” people usually think of East Asia or of the entire Asian region. The use of that word, however, is actually rooted in Japanese imperialism. After successfully modernizing in the late 19th century, Japan referred to the European powers as the “West” and proposed a new concept of the “East” as a counterpart. Japan regarded itself as, “the only civilized country in the East,” and believed that it was, “the most suitable country to lead the retarded East into the world of civilization.” This special exhibition shows the history of Asian countries as seen from Japan’s then point of view and shows some of the modern art from those times. 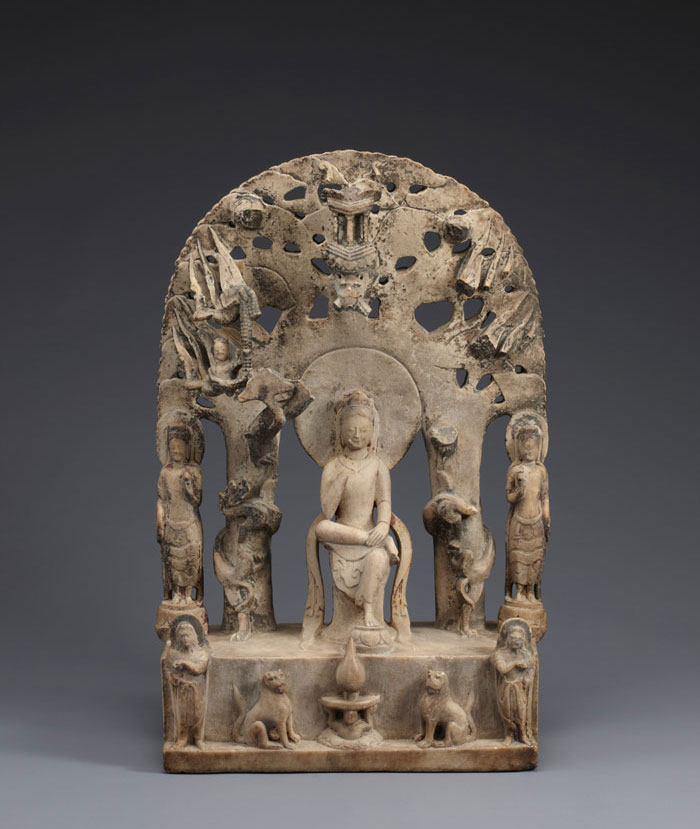 About 200 works of art are on display in the four-part exhibition. The first part, “Ancient Culture of East Asia in the Government-General Museum of Korea,” shows cultural relics collected from Beijing and Manchuria in China, from Kyushu in Japan and from other East Asian countries. The second part shows artifacts from Central Asia that are owned by the National Museum of Korea and introduces some of the history behind the items on display.

Some noticeable works include the Pensive Bodhisattva, made from white marble, a tetra-leaf shaped ornament with inlaid crystal and the exquisite face-shaped ornaments.

The Yi Royal Family Museum of Art purchased the Pensive Bodhisattva in 1914. This marble Buddha is known to be one of the most valuable Buddha sculptures of Chinese Buddhist art owned by the National Museum of Korea. It was made during the Northern Qi Dynasty (550-577). The body of Buddha, sitting in the center of the pedestal, is quite delicate and the body and face shape of Buddha are perfectly balanced. 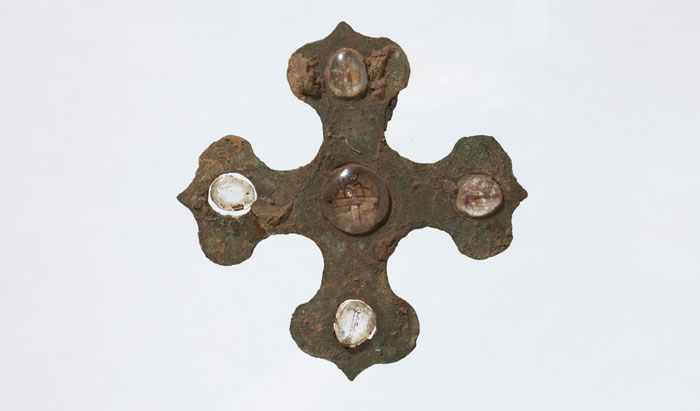 The tetra-leaf shaped ornament with inlaid crystal was found in Henan, China, and was made from bronze during the Han Dynasty. It is decorated with crystal beads along its four leaf-shaped edges. A human face is drawn inside the crystals.

The face-shaped ornaments are made of gilt-bronze and were unearthed in northern Manchuria. These are believed to have been made during the ancient Korean kingdom of Buyeo (c. 200 B.C.-A.D. 494) and they have loops on the back so they can be hung with string.

The museum recently announced that it was making a new attempt to approach the history of museums and art galleries, with the aim of collecting and putting on display Asian artifacts acquired during Japanese colonial times.

A representative for the museum added that, “This exhibition will contribute to helping people learn more widely about the history of museums and cultural policies from the early 20th century.”

Starting November 3, information about the exhibition and its information book will be available at the museum’s homepage in 9 languages (https://www.museum.go.kr/) as well as at Gonggongnuri (www.kogl.or.kr), a website where more than a million copyrighted public works are available for public use. 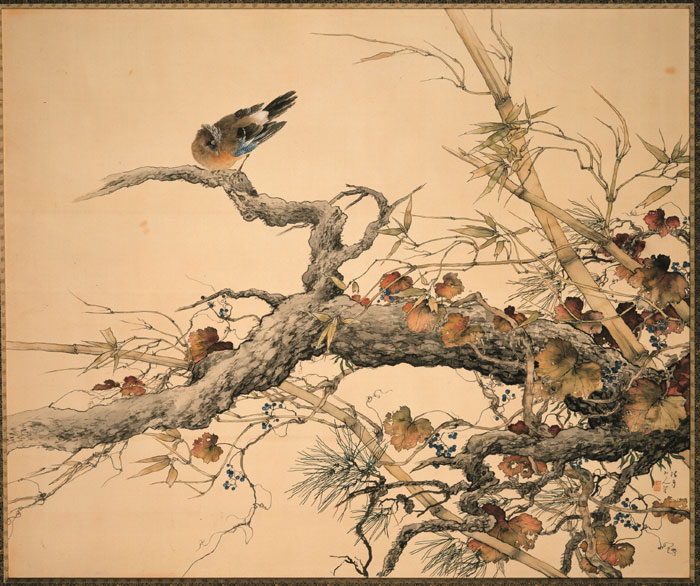 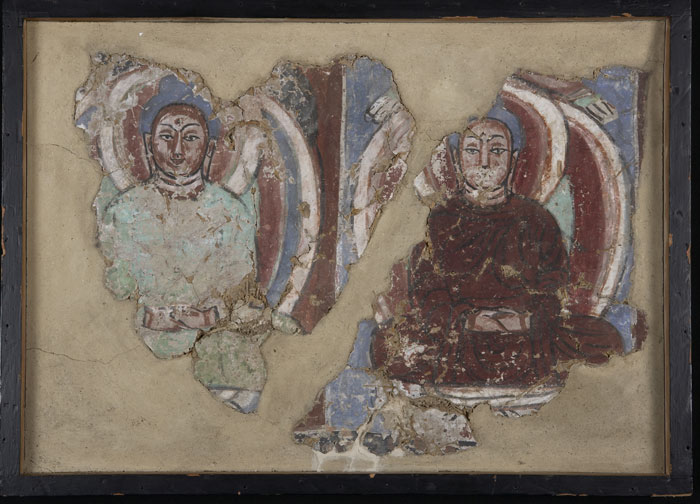 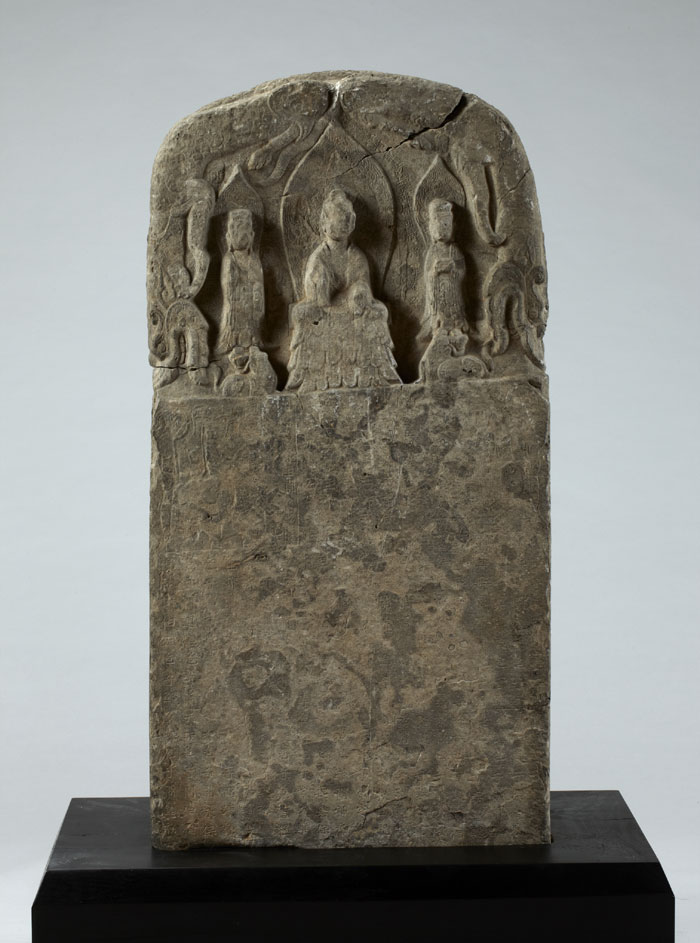 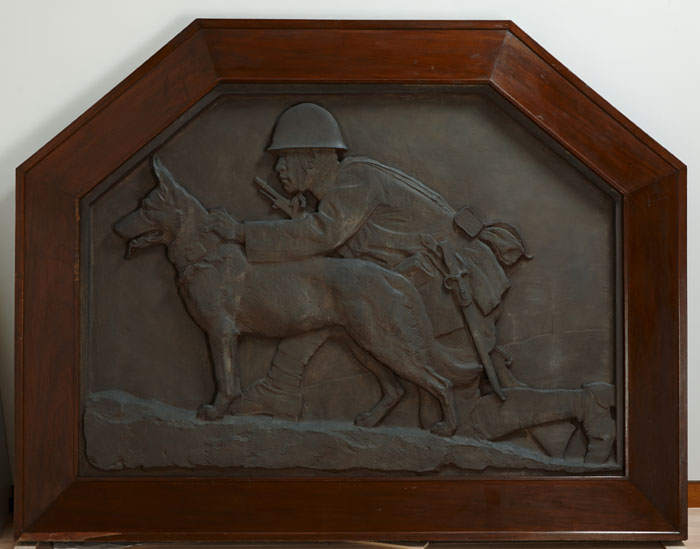 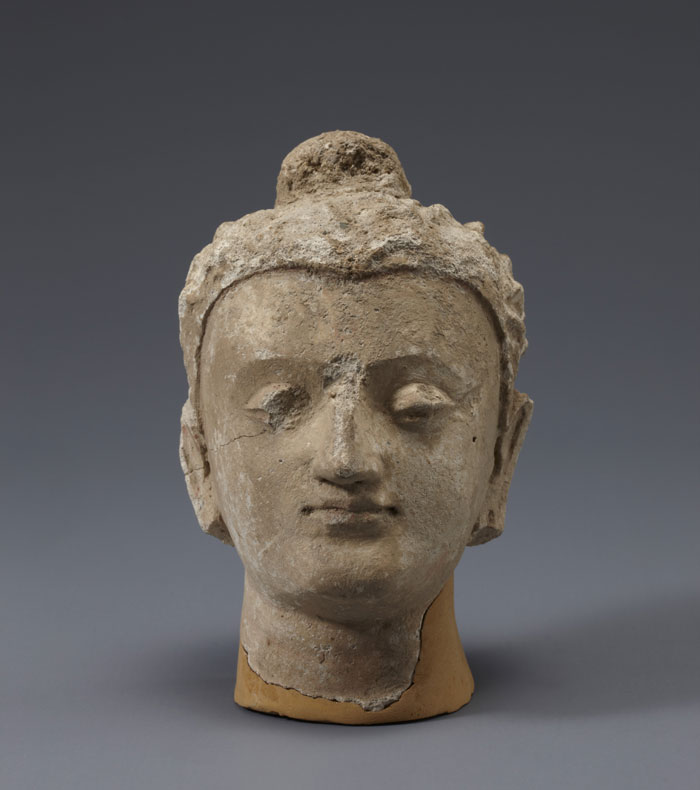 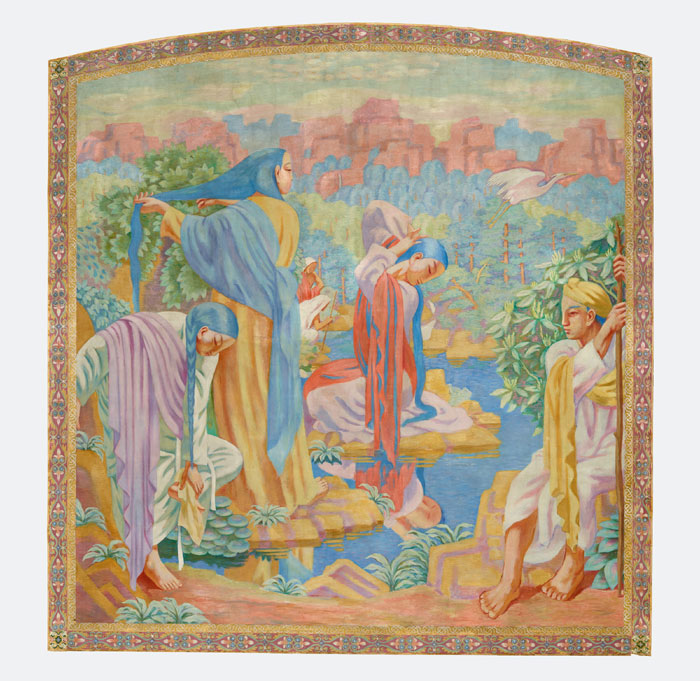 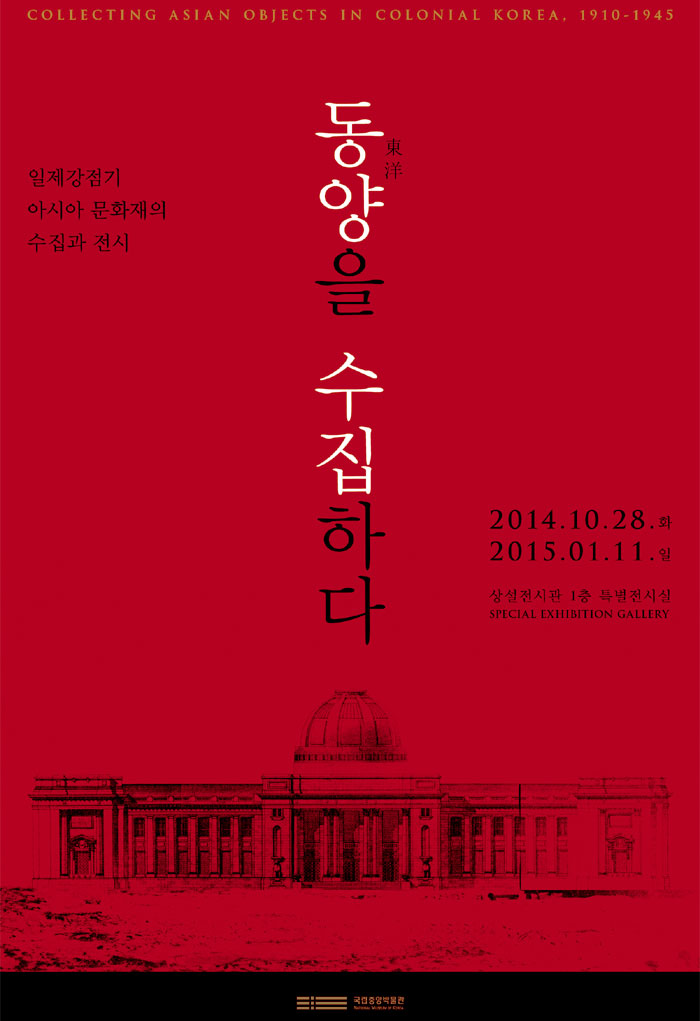