Performance festivals arrive one after another this autumn

This autumn’s art scene is full to the brim with a variety of performance festivals. The D.FESTA, the Seoul Performing Arts Festival (SPAF), the Seoul International Dance Festival (SIDance) and the Performing Arts Market in Seoul (PAMS) will all be held one after the other, running until October. This year, these four festivals are promoted as one overarching, “Autumn Arts Festival.” 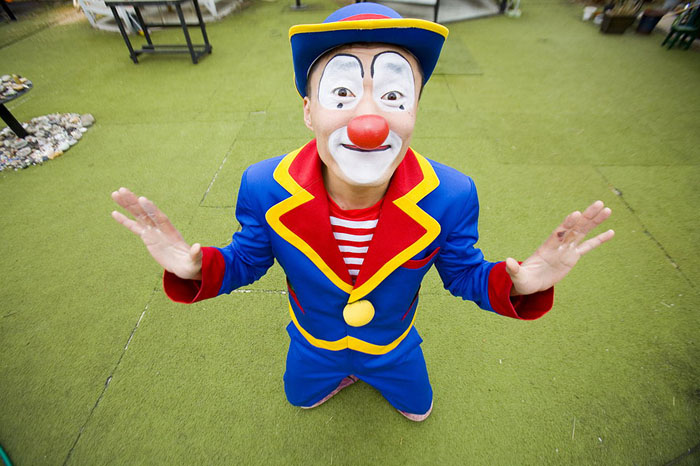 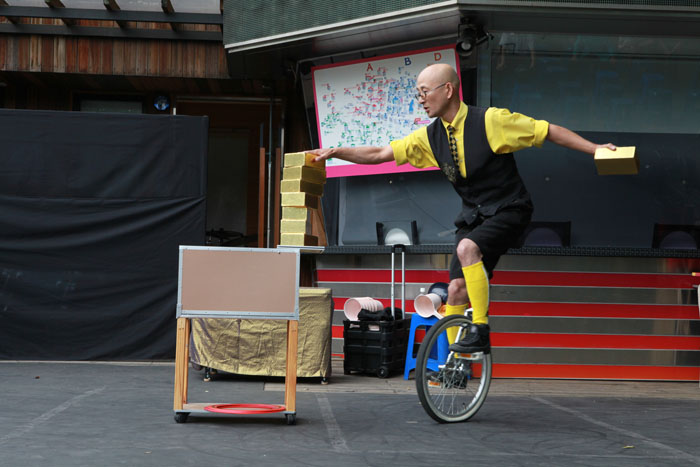 Running for its eighth year, the festival presents various performances both on the street and in theaters across the neighborhood. There will also be an additional 50 teams participating in the event, making the festival ever richer. In line with this year’s theme, the Marronnier Park has been decorated with a merry-go-round and a Viking ship ride, giving a boost to the festive atmosphere. For more information, please visit the homepage (https://www.dfesta.co.kr/dfesta/index.php) or call 02-741-4188.

The SPAF and the SIDance festivals, which will both start on September 25, represent the higher-end of theater and dance performances. Some 19 teams from seven nations, including Germany, Russia, Belgium, the U.K., Austria and Colombia, will showcase 25 works for the SPAF at the Korea Performing Arts Center (ARKO) along Daehangno Street in Seoul. The event continues until October 19.

The SPAF will present performances expressed in different media. The opening work, “The Yellow Wallpaper,” (“Die gelbe Tapete“) has a unique style of telling its story. The performance will be videotaped live and the scenes will be projected onto a screen in front of the audience. The experimental piece by the prestigious Schaubühne Theater in Berlin is directed by Katie Mitchell. This is a thriller that deals with an oppressed sense of identity and the inner wounds of a woman. 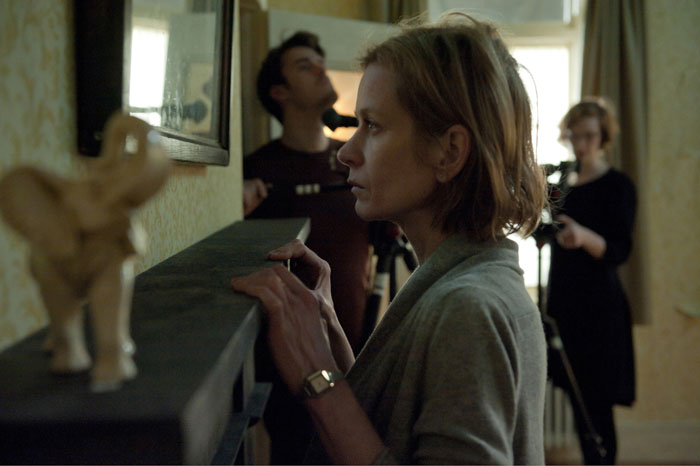 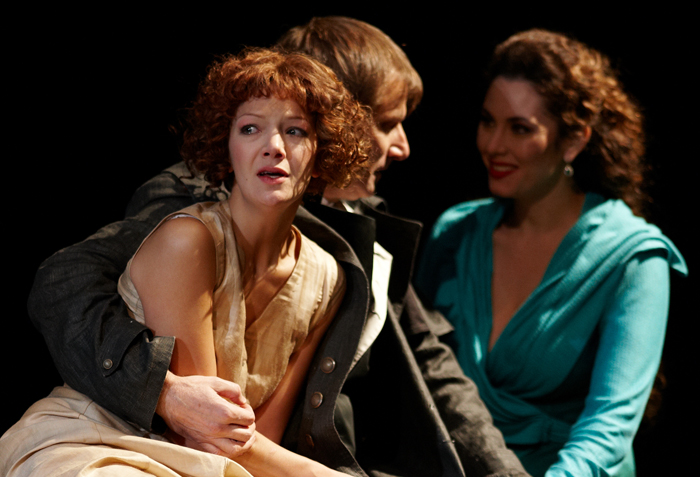 (Top) “The Yellow Wallpaper,” the opening work, will be staged by the Schaubühne Theater from Berlin. (Bottom) “Mourning Becomes Electra” is the closing work, by RMT from Russia.

“Sun” by U.K. choreographer Hofesh Shechter is also noteworthy. The irony of the beauty and danger of the sun is expressed in passionate and wild movements for 70 minutes. The organized group dance scene is breathtaking.

“Why Did Shim-Ch’ong Plunge Into the Sea Twice?” by Korean director Oh Tae-Suk is a black comedy based on the classic story of Simcheong and is a satire of society.

The SIDance festival will feature 59 performances by 62 teams from around the world. It will be staged at the Seoul Arts Center, the Gangdong Arts Center and the Mary Hall at Sogang University. It will continue until October 18. Philippe Genty, known for his distinctive art scenes that combine theater, dance and puppet shows, will present “Forget Me Not,” a story full of Scandinavian mystery. . 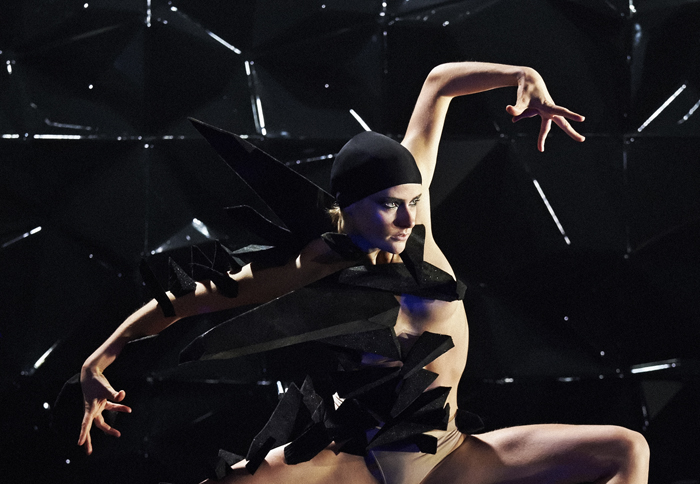 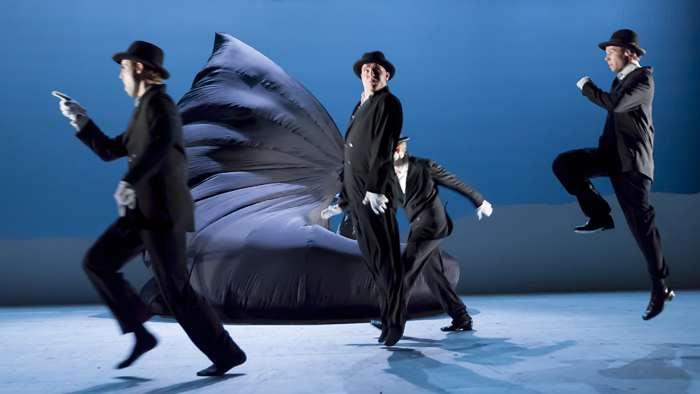 (Top) Black Diamond by the Denmark Theater. (Bottom) “Forget Me Not” by Philippe Genty.

The PAMS, a trade show for the performing arts, will start on October 7 and continue until October 11. It will take place at the National Theater of Korea in Seoul. Visitors will be able to see showcases of renowned Korean performance art works. The “PAMS Choice” series will stage 10 selected performances of various genres. 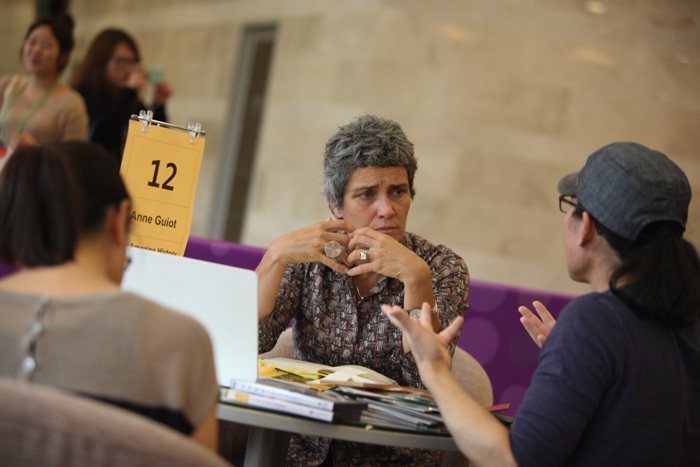 A promotion session will be held at the PAMS.

‘ There will be focus groups and round table discussion sessions to promote various performing art works. For more information, please visit its homepage (https://en.pams.or.kr/) or call 02-708-2275~6.