A food festival is attracting everyone to Incheon, as the city is offering the rare opportunity for people to enjoy delicious cuisines from across Asia, all in one place.

The Incheon Asian Games 2014 Organizing Committee will host the Asian Food Festival from September 19 to October 4 during the Incheon Asian Games. The festival will feature leading chefs from ten participating countries: Korea, China, Japan, India, Indonesia, Vietnam, Thailand, Iran, Sri Lanka and Kyrgyzstan. The invited chefs will introduce popular dishes from their home countries and give cooking demonstrations. The chefs will showcase as many as 50 kinds of menu items during the festival. 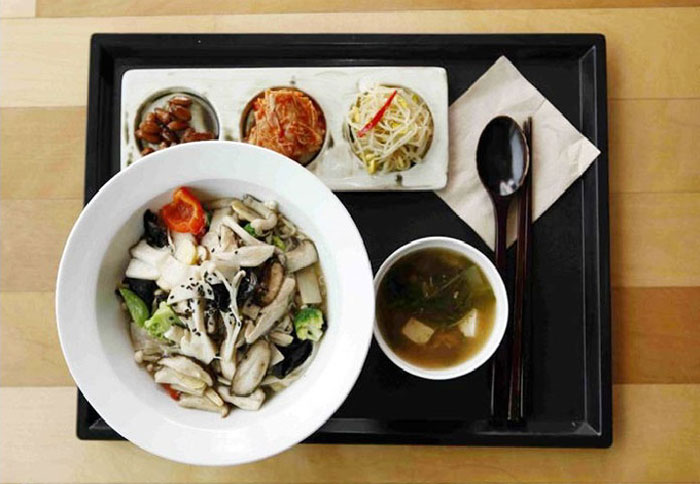 Rice is topped with mushrooms and vegetables. This dish will be served by the Buddhist monk Daean.

Chef Kim Yong-jung will introduce mixed rice with beef, greens and eggs, or Jeonju bibimbap, grilled marinated beef, or bulgogi, beef rib soup, or galbitang, chicken soup with ginseng, or samgyetang and other delicious Korean menu items. Meanwhile, the Buddhist monk and chef Daean will present dishes normally enjoyed at monasteries and in temples, such as rice covered with lotus leaves and rice with fried mushrooms and vegetables.

The other participating chefs include Moradi Nejat Ali of Iran, Dr. T. Publis de Silva from Sri Lanka and Nooror Somany Steppe of Thailand. The Iranian chef is one of top five chefs in Iran and the head chef at Hani Restaurant. He will introduce kebab varieties with chicken and lamb alongside other dishes. Chef de Silva will cook traditional Sri Lankan foods, such as chicken curry with vegetable fried rice. Chef Nooror Somany Steppe, a master chef for the Thai royal family, will present Thai cuisine, like stir-fried crab meat with yellow curry powder, beef satay skewers and stir-fried Thai rice noodles with prawns.

The festival program is composed of three parts: Masterpiece Food, Events and Cultural Performances. The Masterpiece Food section is divided into the Asian Food and Korean Food zones. In the Asian Food Zone, foodies can taste and purchase cuisine freshly cooked by leading Asian chefs. In the Korean Food Zone, visitors will be able to taste both secular and religious Korean food, too.

In the Events section, festival-goers will be able to enjoy secular and religious Korean food exhibitions, experience cooking traditional meals and learn about the way in which ancient folk games were played. Everyone, regardless of age or sex, can take part in the programs here. They can also appreciate exhibitions about Korean tableware and a photo exhibition on food styling. Other events to be held include a cooking concert, a creative Asian cooking contest, lectures on food and a Korean cuisine cooking contest for non-Koreans.

Reservations for the festival can be made online at https://asiafood2014.com. People can also buy tickets on-site. 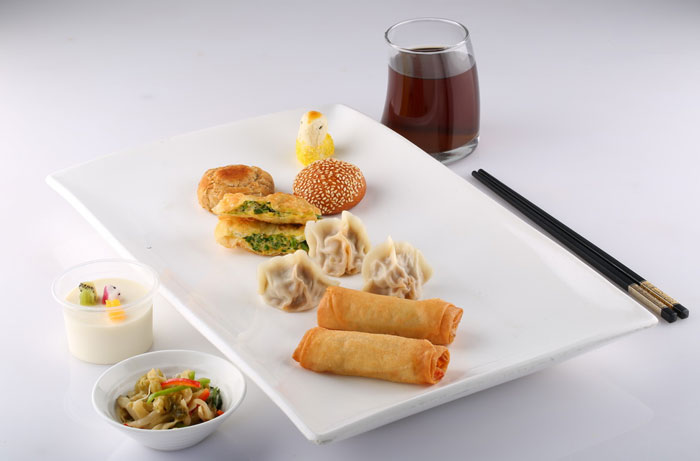 Boiled and fried dumplings with spring rolls are set with a dessert from China. 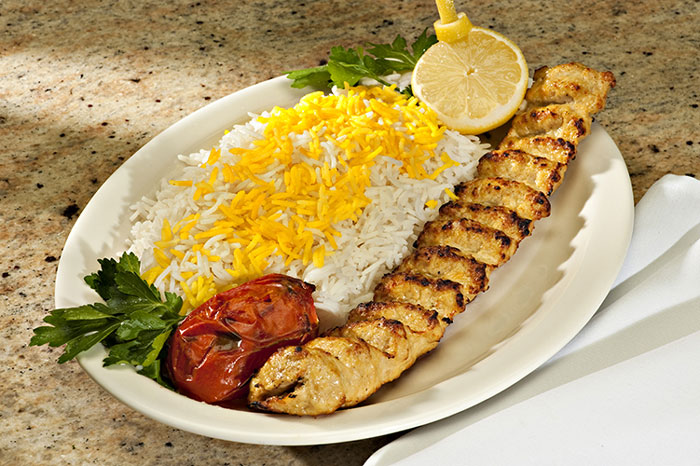 An Iranian dish features a chicken kebab marinated in lemon juice and served with saffron, onions, grilled tomatoes and pickles. 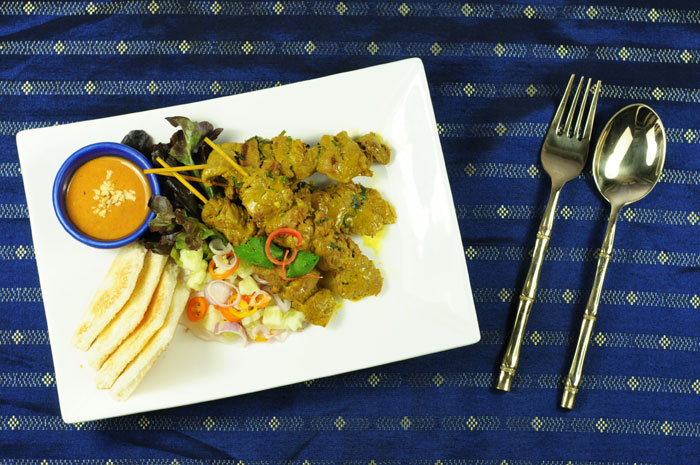 Beef satay is from Thailand. 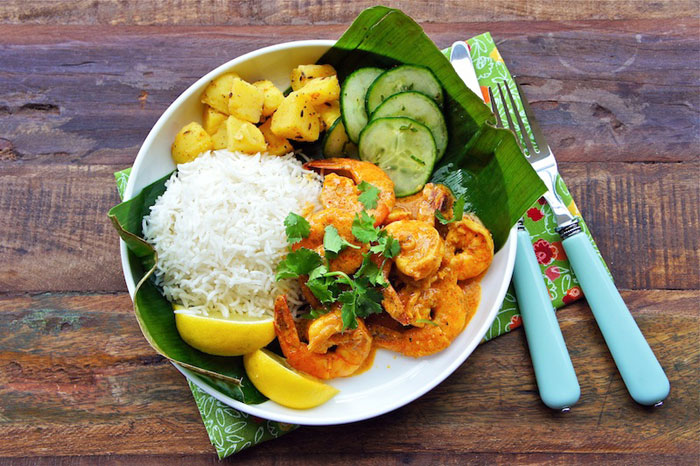 A prawn curry with tamarind rice is from Sri Lanka.