‘Korea Clickers,’ the Facebook page run by Korea.net, was inspired by Korea Post’s recent Facebook photo of an extra large mailbox, into asking a question to its 130 thousand Korea fans on July 9.

We asked “How does a mail box look in your country? Do you write any hand-written letters these days? Please share pictures in the comments!” to our more than 130 thousand Korea fans.

The mailbox photos posted by fans from Malaysia, Taiwan, India, the United States of America, Germany and Romania had both commonalities and differences from Korea’s mailbox.

Like Korea, mailboxes from Malaysia and Taiwan had two slots – one for local and the other for international mail. India, Germany and Romania, meanwhile, had only one slot. Judging from the photos, most mailboxes were located on sidewalks near the road.

One comment started a conversation about not having to search for post offices in Korea in the future. 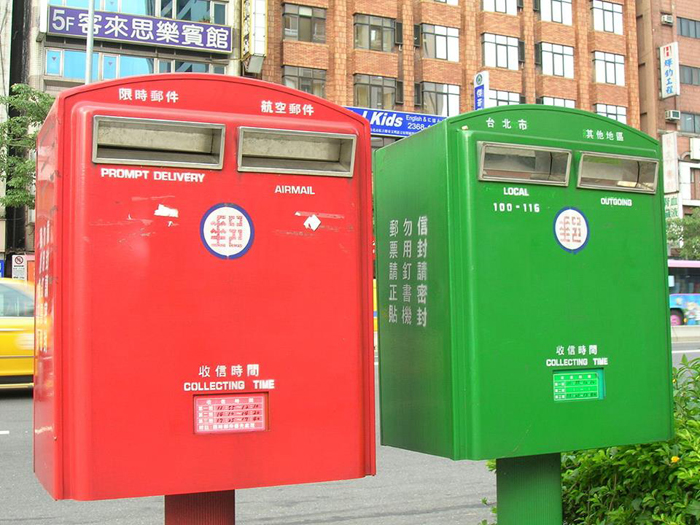 Some people said they still write hand-written letters, especially cards and postcards over the Christmas season. Another comment, however, claimed that “No one writes a letter any more, people now just send emails or text messages from mobiles. It gets to its destination faster.”

Readers who would like to further introduce mailboxes from their home country can leave a comment here on the original post. A special thanks to all our fans who have participated in this Facebook conversation.
Paik Hyun
Korea.net Staff Writer
cathy@korea.kr 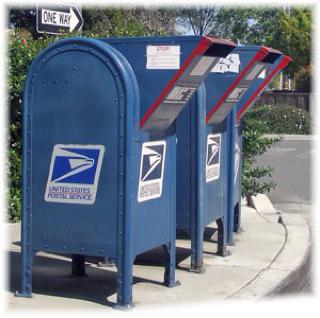