The drama “Late Spring” has won awards in a series of international film festivals across the world.

The film won Best Acting Performance Female and Best Cinematography at the 14th Milano International Film Festival (MIFF), which ended on May 12. The film caught much attention earlier as it was nominated in a total of eight categories at the festival: best acting performance female, best director, best screenplay, best cinematography, best music, best supporting actress, best supporting actor, and best production design. The Italian film festival is compared to the Sundance Film Festival in the U.S. and it has introduced a number of Korean films to the world, such as “Hypnotized” (2005), “The Host” (2007) and “The Cat” (2012). 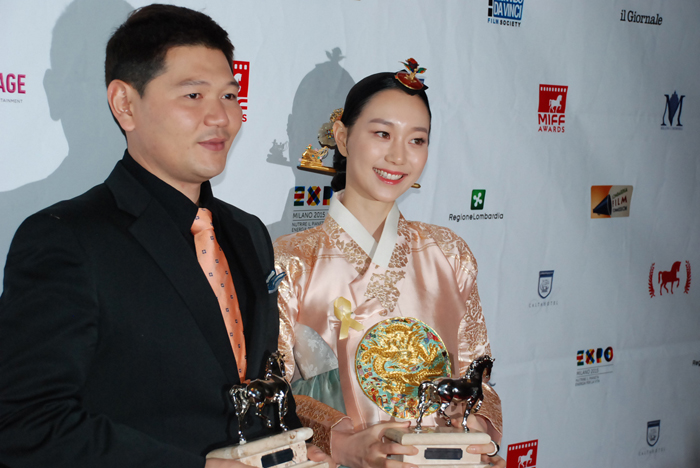 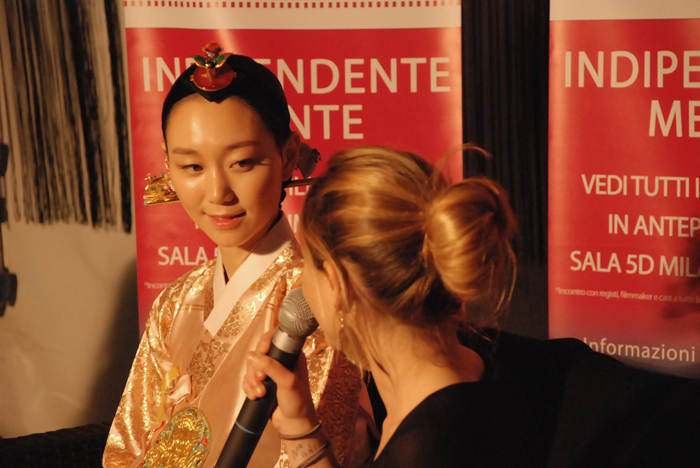 “I hope that people will be proud that I got this award. I feel like I am dreaming,” she said. “I was one of the few Asians at the film festival.”

Speaking of her career, Lee said, “This is only the beginning, and I want to appear in as many films as possible. I also want to continue to make films.”

MIFF Director Andrea Galante praised the film and said that he could not help but fall in love with the film, and that he was truly grateful to have seen the film. “Everything from beautiful images and music to the screenplay and acting was perfect,” he said. “I could not stop crying, even after the film ended.”

MIFF Deputy Director Esmeralda Mapelli said she realized what a beautiful country Korea is after watching the film. “I could feel the beauty of Korea again after looking at the beautiful figure of Lee You-young wearing her hanbok,” she said.

“Late Spring” was directed by Cho Geun-hyun, who also directed “26 Years.” It portrays true beauty and the platonic love discovered between a genius sculptor and his final model. The film is set in 1969 in the midst of the Vietnam War. Actor Park Yong-woo plays Jun-gu, a renowned sculptor who loses the meaning of life due to illness, while actress Kim Seo-hyung stars as Jeong-suk, who dedicates herself to her beloved husband. Lee You-young, winner of the MIFF award, plays the new model Min-gyeong, a poor, hopeless mother of two. 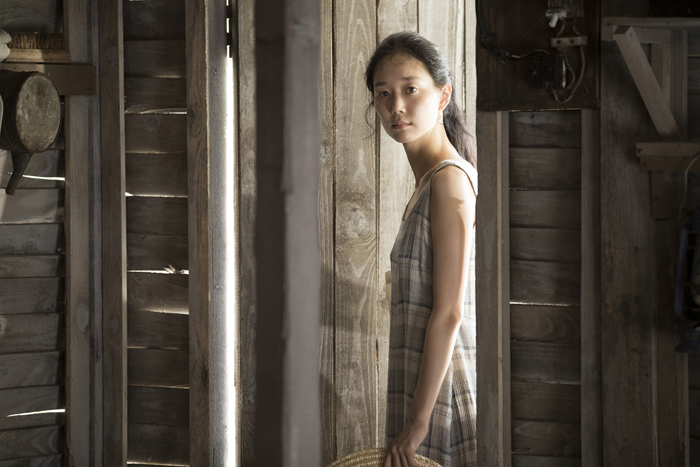 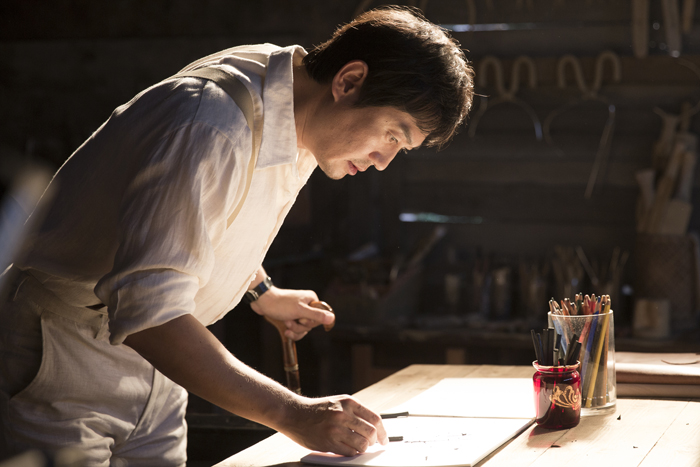 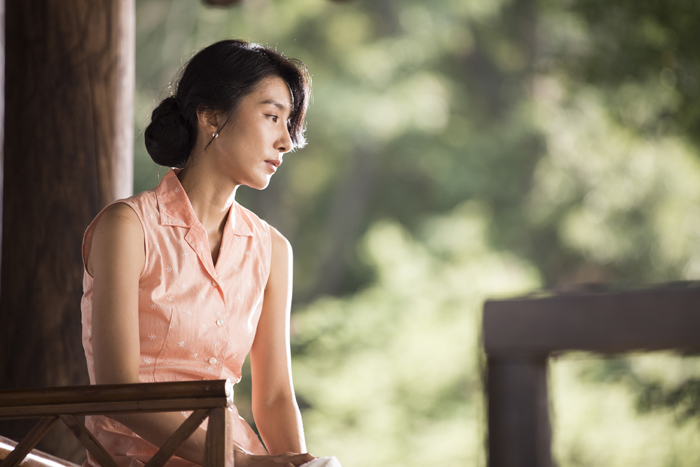