BoA makes her move in Hollywood

“I’ve always wanted to do a great dance movie. For this movie, I was only able to concentrate on the dance part. It was a great opportunity to show off my dance moves.”
Pop singer BoA is now ready to wow movie lovers, as she has made an unexpected appearance in the Hollywood movie “Make Your Move.” 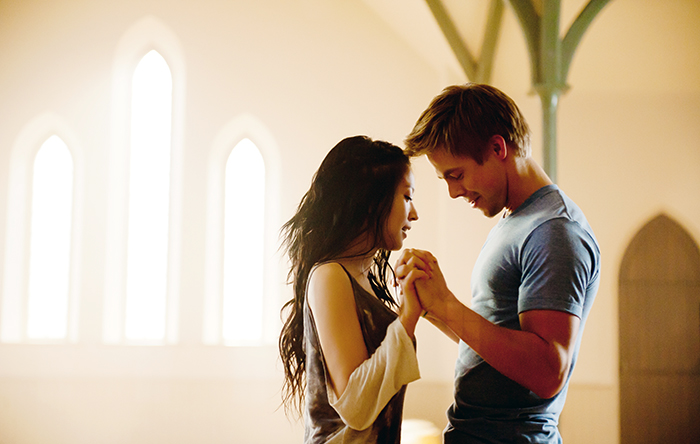 Singer BoA (left) stars with Derek Hough in “Make Your Move,” which premiered in Korea on April 17. (photo courtesy of S.M. Entertainment)

In the film, the now 28-year-old star shows off her dance moves, polished by years of dancing on stage when she wowed the crowds and brought the audience to its feet.
Since her debut in 2000 at the young age of 14, BoA has had a large fan base not only on the domestic scene, but all around the world, too, especially across Asia. Her fans even nicknamed her the “Star of Asia.”
“Make Your Move” was filmed three years ago, with some of the financing coming from a Korean production company. After three years of delay, the highly-anticipated film has now been released to the public on April 17.
Playing the lead character Aya, an independent, adventurous and effortlessly sexy dancer, BoA has now made the successful transition from stage to screen, with her engaging and powerful dance moves bringing flare to the silver screen.

“I am so happy to be able to dance a lot in this movie. You know, this movie is not only a dance movie, but it also has a beautiful love story and an amazingly great dance part,” said BoA.
The film tells the love story of two dancers, whose moves mesmerize their New York City audiences. Tap dancer Donny, the lead male character played by Derek Hough, falls in love with attractive Aya at first sight. However, things get tough, as they find out that each of their brothers runs a dance club in the city, arch rivals of each other. All the conflicts and complications spawned by the hostility between the two brothers gets the couple into trouble, but the dancing they share only causes them to fall more for each other. 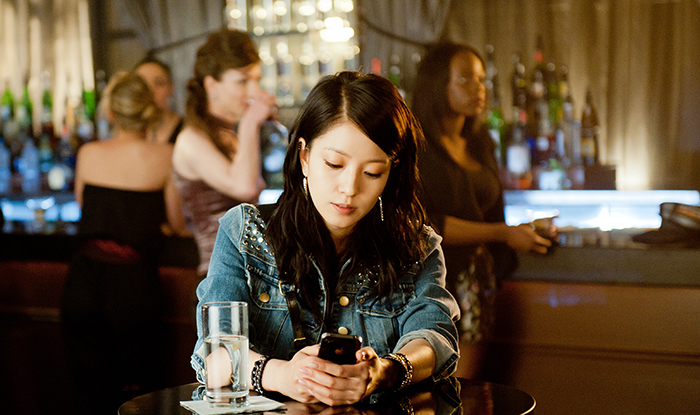 A scene from “Make Your Move.” (photo courtesy of S.M. Entertainment)

BoA is coupled with Derek Hough in this work, an actor who shot to stardom after he danced in the U.S. TV dance competition show “Dancing With the Stars.” BoA shows off a wide range of dance styles with him, from hip-hop to tap dancing. It is said that she had to go through five months of hard training to master the dance moves.
“As a singer, I focused on displaying all of myself, trying to overwhelm the audience. In a movie, though, it’s totally different. There were a lot of scenes where I had to communicate and interact with my partner, while dancing,” BoA said.

“Derek Hough is such a great dancer and at some point, we switched into some sort of competitive mode. Thanks to such a strong sense of competition making sparks between us, great scenes came out of it, I think.”
To play Aya, a Korean born in Japan who came to the New World to pursue the American Dream, BoA had to have a good command of not only English, but also Japanese. “Speaking in English was the most difficult part,” said the pop star. “I worked hard not to sound awkward or too flashy when I spoke my lines in English.” 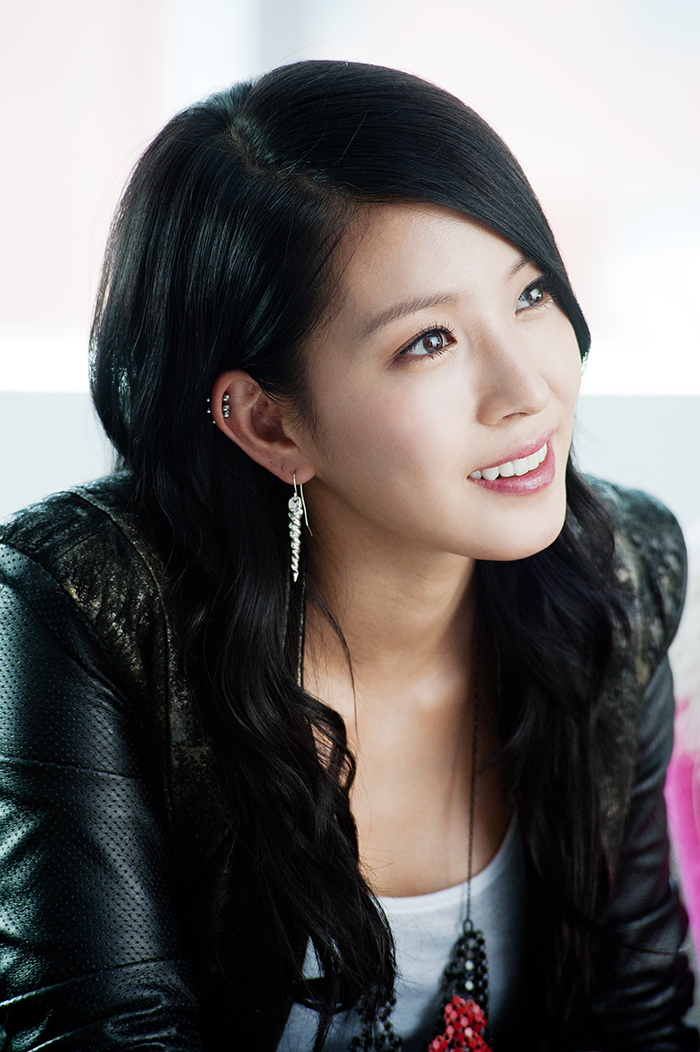 Singer BoA plays the lead character Aya in “Make Your Move.” “Naturalness in acting on the screen is more attractive to me than flamboyance in dancing on stage,” she said.

The man behind the production and script of the movie is director Duane Adler, who also wrote the 2006 U.S. dance film “Step Up.”
The director was fascinated by BoA when he stumbled upon one of her video clips featuring the singer’s dance moves. It is believed that he created Aya for his film, with her in mind.
“The energy and excitement that Derek and BoA create excites us as an audience. This is happening for the first time, right in front of us,” Adler said. 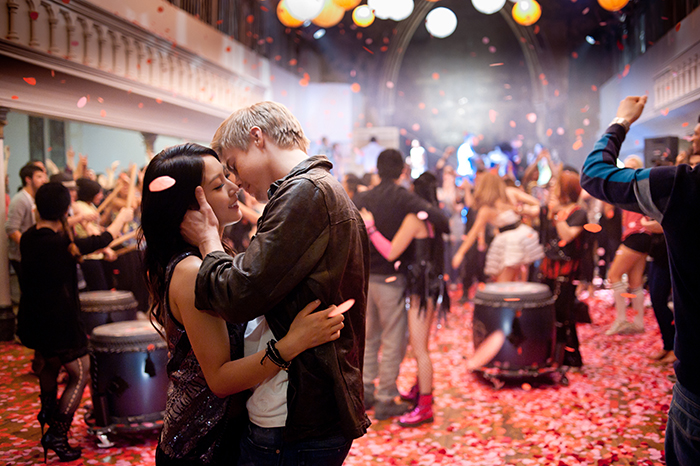 The closing scene from “Make Your Move.” (photo courtesy of S.M. Entertainment)