The soap opera “Daejanggeum,” or, “Jewel in the Palace,” is based on the life of Janggeum, a chef-turned-physician who served the royal family in the 16th century during the heart of the Joseon Dynasty (1392-1910). The drama was hugely popular in China, Hong Kong, Taiwan, Japan and the United States, among others. Eleven years after the drama was aired on television in Korea, a sequel will now be broadcast in October.
“We are now preparing to produce a sequel to ‘Daejanggeum’ and have asked Lee Young-ae to take the leading role,” said a spokesperson for the Munhwa Broadcasting Corporation (MBC), the show’s broadcaster. Lee, who starred as Janggeum in the original series, recently returned to television after a long break after marriage. “I received a synopsis from the scriptwriter a month ago. I am now considering it,” Lee was quoted by her publicist as saying. 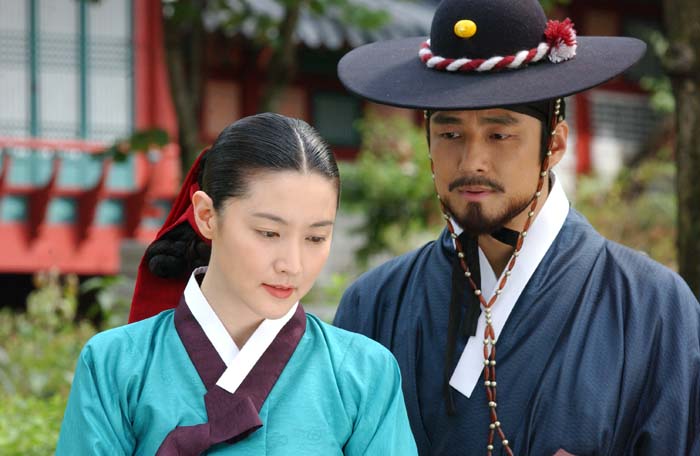 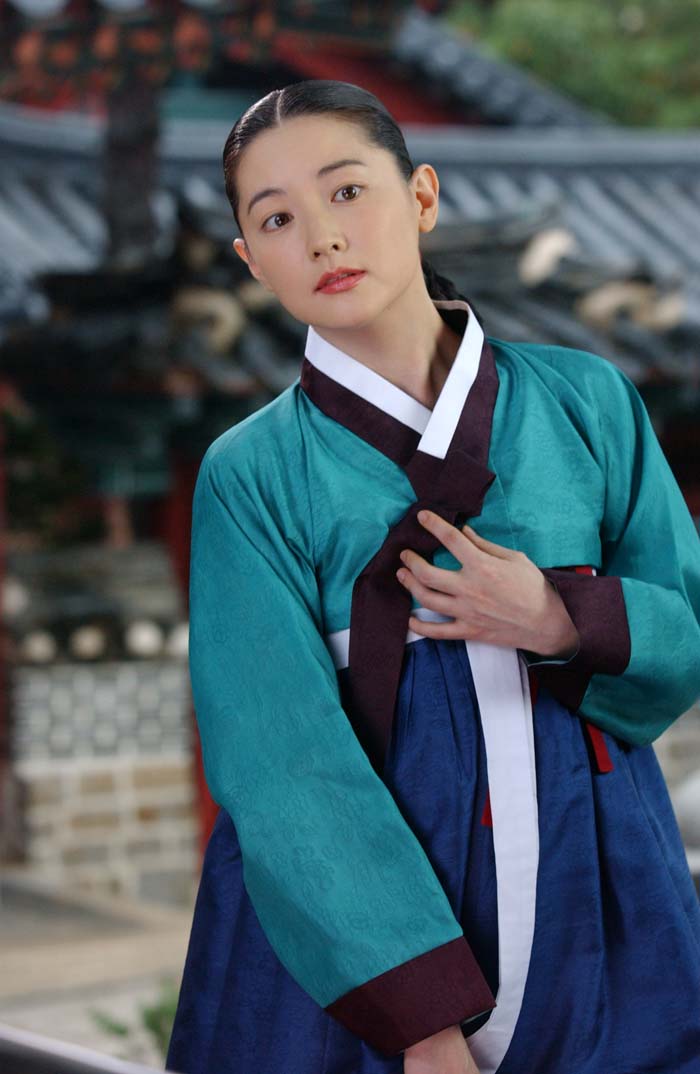 Scenes from the melodrama “Daejanggeum,” which aired in Korea in 2003. (photos courtesy of MBC)

The sequel will consist of 36 episodes and depict the life of Janggeum after her marriage. Janggeum, now a mother and a teacher, overcomes many obstacles with her indomitable will. Janggeum marries Min Jeong-ho, a military officer, and gives birth to a daughter, but she falls victim to a conspiracy and loses her husband while her daughter is kidnapped and taken to China. The first half of the story portrays Janggeum in her journey to find her daughter and will be filmed in China. Janggeum is unable to find her daughter and returns to Korea. After her return, she trains her successors and one of her students is the daughter of Geumyeong, Janggeum’s rival in the original series.
“Daejanggeum” was based on the historical record of Janggeum, the first female physician during the Joseon Dynasty, who became the king’s family doctor. The original drama was aired in September 2003. According to the Annals of the Joseon Dynasty, there is a short mention that Janggeum was, “a physician favored by King Jungjong and talented in cooking and medical practice. She was called Daejanggeum, with ‘dae‘ meaning ‘great.’ Janggeum is mentioned ten times in the annals of King Jungjong (r. 1506-1544). According to the record, when Queen Janggyeong died after giving birth to the future King Injong, Janggeum played a key role in saving the life of the infant. King Jungjong depended solely on Janggeum throughout his life. 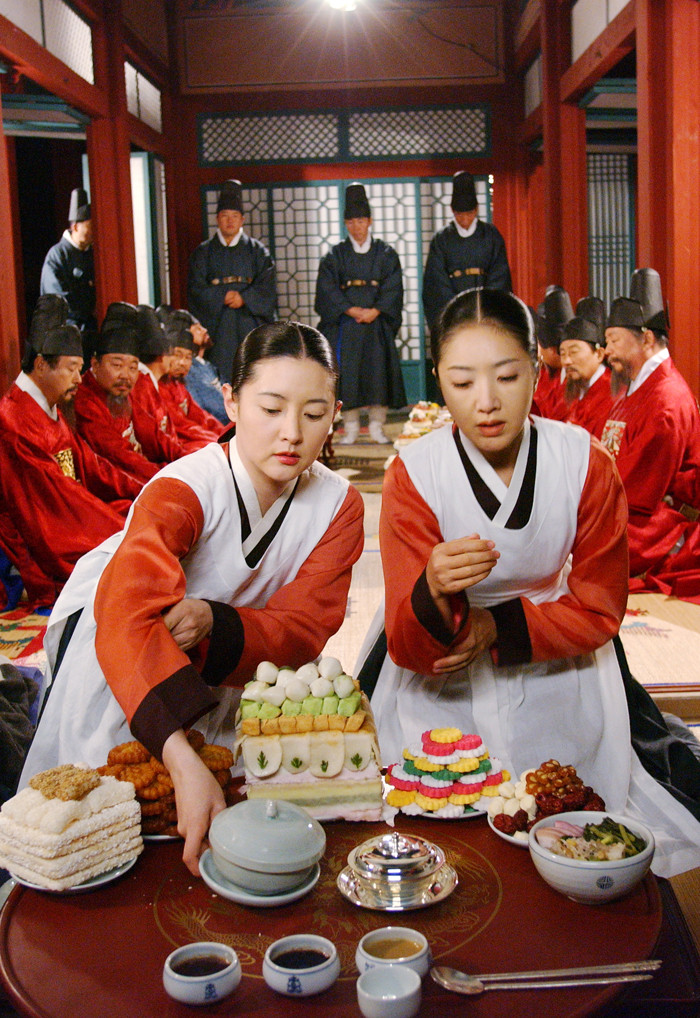 The soap opera “Daejanggeum” features a variety of traditional cuisine and attire. (photos courtesy of MBC)

In 2005, “Daejanggeum” was aired across China as well as in Vietnam, Japan, Thailand and Malaysia. In all, the TV show was broadcast in 91 nations. It set many records, too. Its viewer rate hit 90 percent in Iran and caused a sensation in many African countries. The drama was re-broadcast five times in Uzbekistan. Its viewer rate recorded an unbelievable 99 percent in Sri Lanka, where housewives reportedly refrained from making phone calls and refused to prepare dinner while watching the show.

The TV show was later turned into a musical, a novel and a comic book, and a “Daejanggeum” theme park was also created. The show is popular because the story of a woman from a humble background who overcomes numerous obstacles and succeeds touches the hearts of many people. In addition to its popularity, the soap opera showed a variety of traditional cuisine and attire, among other aspects of life in the 1500s.

Korea Drama Tour
About the author