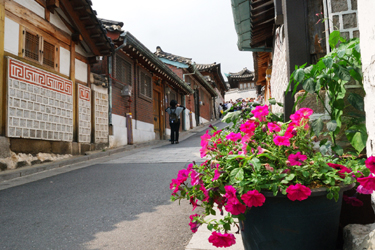 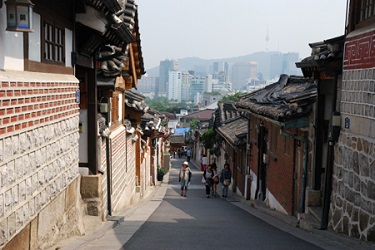 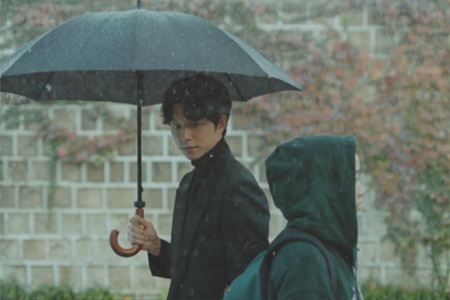 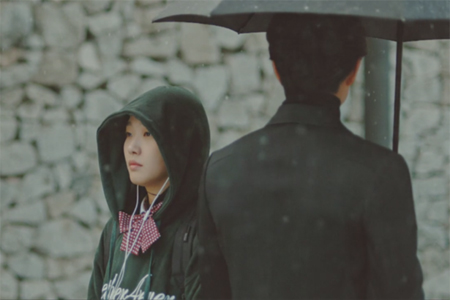 Surrounded by Gyeongbokgung(Palace), Changdeokgung(Palace) and Jongmyo Royal Shrine, Bukchon is a residential area in Seoul with countless hanoks(traditional Korean houses). Bukchon is also called “the street museum in the urban core,” having many historical spots and cultural heritage sites.
Since it is located in the northern part of Cheonggyecheon and Jongno, people named this area Bukchon, which means northern village. In the village, there are Gahoe-dong, Songhyeon-dong and Samcheong-dong, whose names evoke affection in all Seoulites.
– Goblin (Drama – 2016): Filming Locations – [Photos: tvN, Naver modoo] 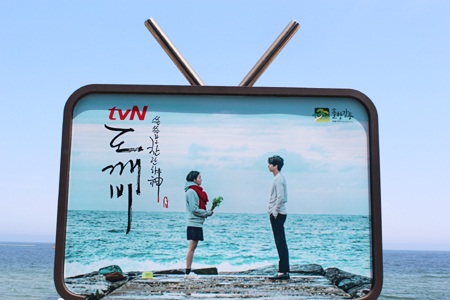 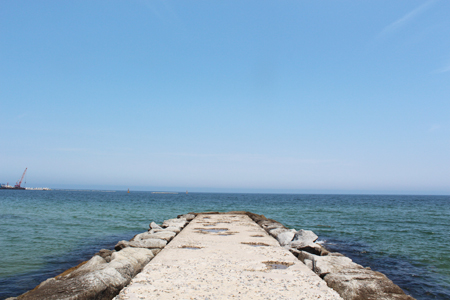 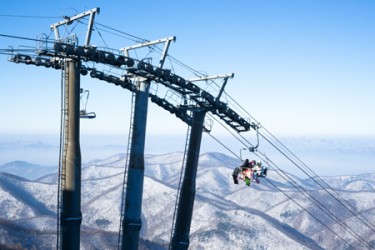 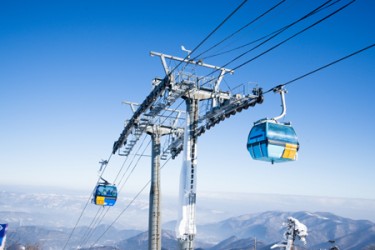 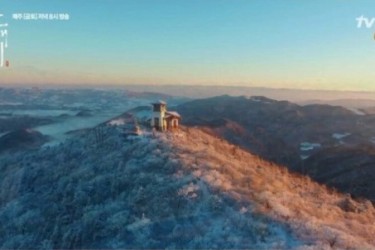 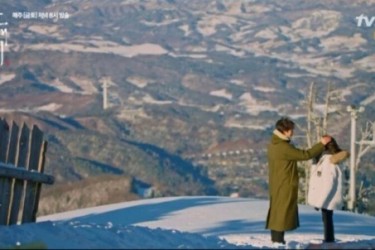 Yongpyong Resort has a total 31 slopes 6 of which are FIS approved for international competitions. Night skiing is offered on 8 slopes. It also offer cross-country skiing facility, trail and rental of ski equipment. It have 14 lifts and 1 gondola with a total lifting capacity of 25,000 skiers/hour.
[Photos: tvN, MyAsianTV, Dramabeans] 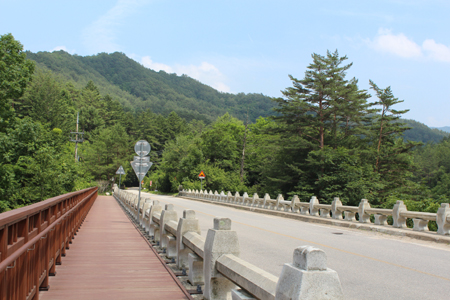 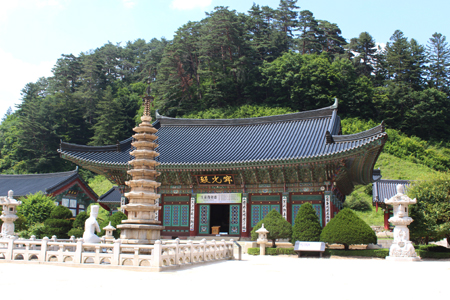 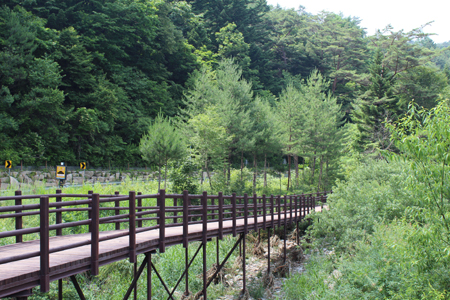 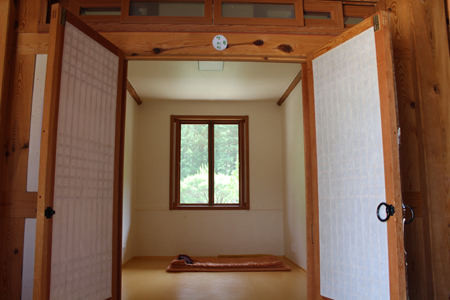