<Fanta-stick> The number of spectators breaks the million mark between 2009 and 2014!

The number of spectators breaks the million mark between 2009 and 2014!

<Fanta-stick> has recorded half a million total audiences and showed more than 3,000 times since it opened on 25th April 2009 at 63 building. It took the prize of Korea Tourism

Organization performance Excellent content and was selected the representative performing arts tourism contents for the various organization’s foreigner last year. Following the success of the sellout at the LA and San Francisco US tour in November 2013, the show is scheduled to tour Kobe, Osaka and Tokyo, Japan in November 2014. 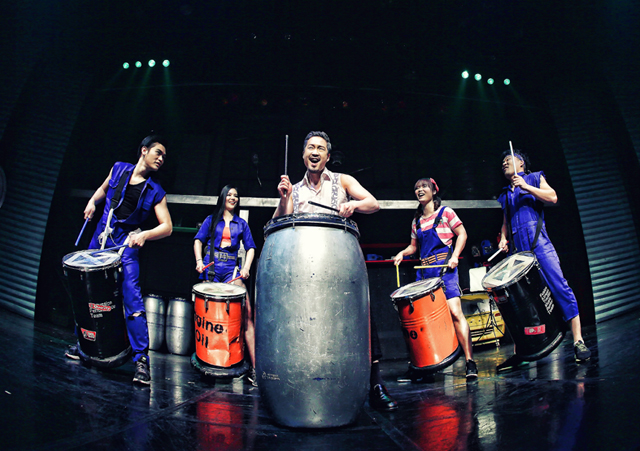 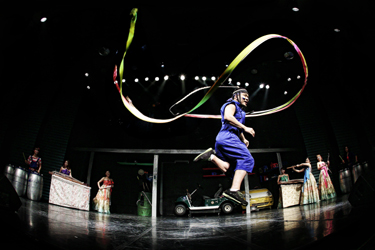 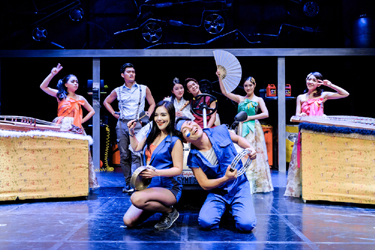 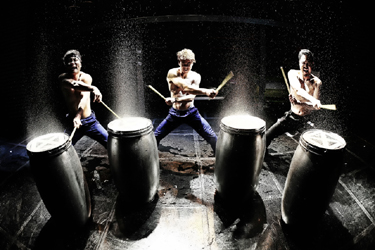