Hello everyone, it’s been so long  since I last wrote for this blog due to my busy work schedule.
Actually there were so many Korea-related events in Indonesia during November that I want to share here on the Korea Blog. I hope that it’s not too late and the information is still interesting to read.

I saw the Korean Navy perform at the Main Atrium Lotte Shopping Avenue. What interested me was the performance of the Korean Navy Band. The young soldiers of the Korean navy band showed their talent in singing and dancing. They played some classical music, a theme song from a musical and, of course, a K-pop medley of SNSD songs. 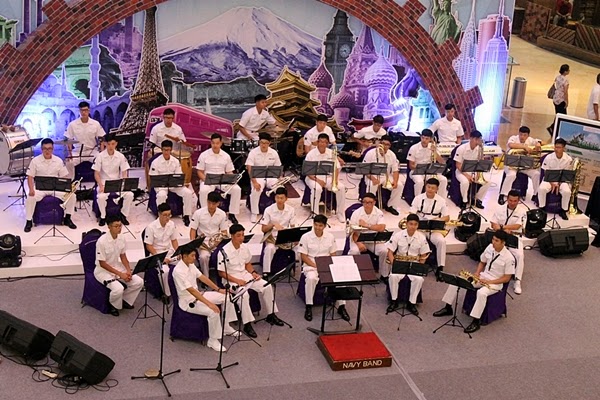 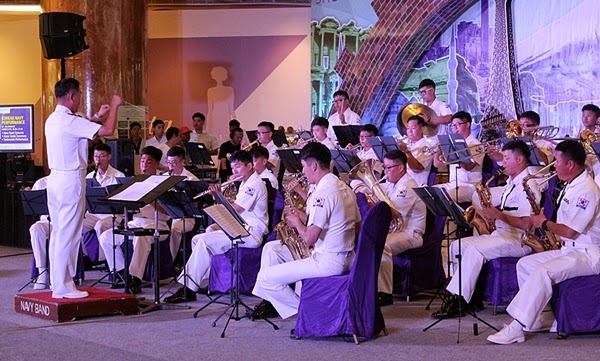 The performance of the Korean navy band got a standing ovation from the audience and also from Korean ambassador to Indonesia Cho Tai-young who attended the event.

Besides music performances from the Korean navy band, the Korean Navy also performed a Korean traditional percussion dance, the pungmulnori, there was a Navy Honor Guard and some taekwondo, too. The audience that saw the performances gave a huge applause and seemed to be amused with the whole performance.

Commander of the Korean Navy Cruise Training Task Group 2014 Chun Jungsoo said that their visit to Jakarta is part of the sailing tasks of the young soldiers who just completed their training at the Republic of Korea Naval Academy. 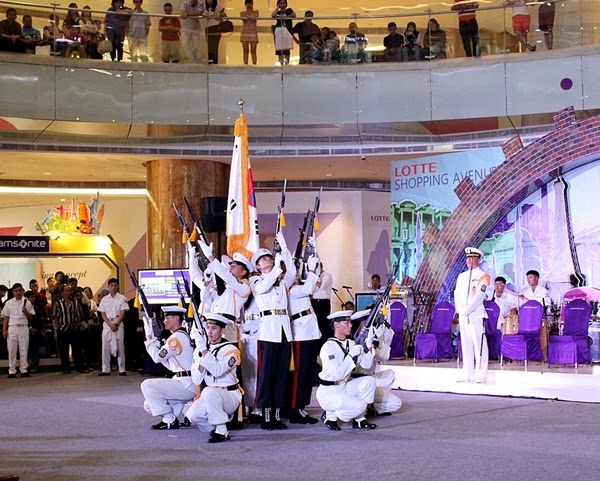 The fresh-graduates of the Korean Naval Academy sail for a total of 96 days while visiting many countries. Indonesia is the 5th of 12 countries in the Asia Pacific region visited by the Korean Navy Cruise Training Task Group. 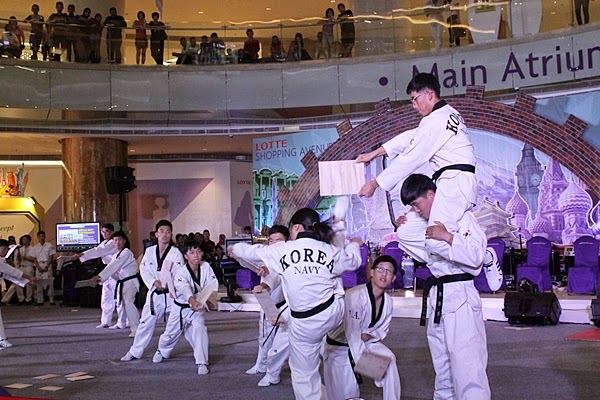 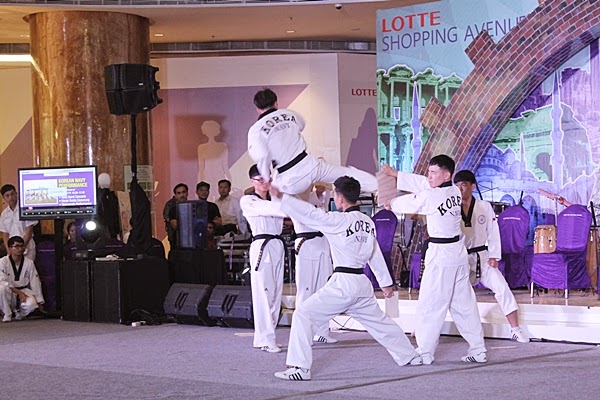 Chun Jungsoo said that the Korean Navy has good relationships with the Indonesian Navy. In addition to strengthening the friendship of both countries, the Korean Navy at the same time can promote traditional and modern Korean art and culture.

“We have been cooperating in the field of defense industries, manufacturing submarines and the T-50 aircraft, and soldier exchanges for training in Korea and vice versa,” said Commander Kim.

During their visit, the Korean Navy invited Jakarta residents to come and have a look at the naval ship of the Korean Navy which made berth at the Port of Tanjung Priok.

By Magdalena Krisnawati for the Korea Blog

I am Indonesian. I like writing, blogging, taking pictures and sometimes going to places where I can ease my mind, get fresh air and be inspired by new ideas. I am interested in anything about Korea, especially Korean dramas and their soundtracks that motivate me to explore Korea and to learn the Korean language. My blog not only focuses on Korea but also on how Korea and the Hallyu affects many people in my country.