Beat the heat with summer concerts

Ozzy Osbourne. Queen. Lady Gaga. Richie Sambora. Maroon 5.These are just some of the world-class musicians who will head to Korea this summer. Large-scale concerts this season will feature popular musicians from both Korea and abroad, covering various genres from rock ‘n’ roll and R&B through to soul to hip hop. For rock ‘n’ roll lovers, August will be their favorite month this year thanks to a series of great festivals. One of them is the Pentaport Rock Festival 2014. It will take place from August 1 to 3 at the Pentapark in Songo, Incheon. During the three-day event, about 50 groups will come to the stage. Festival goers can enjoy both performances and camping as well. Singer Lee Seung-hwan will begin the festival with a concert on August 1. Lee is one of the few musicians who can successfully perform a wide range of genres, from love ballads to rock music. The Los Angeles-based heavy metal band Lizzy Borden will come to the stage at Pentaport later that same day. British bands Kasabian and Travis will perform first on August 2 and 3, respectively. The festival will also feature local rock bands, such as Crash and Idiotape. The festival will incorporate other musical genres, too, like R&B with the group Urban Zakapa. More information about the festival is available on its homepage: www.pentaportrock.com

The summer tunes will continue at the Hyundai Card CITYBREAK 2014 festival, to be held on August 9 and 10 at the Seoul World Cup Stadium. The mega-concert will feature a total of 34 popular bands from both Korea and abroad. The lineup includes Ozzy Osborne, the guitarist from Bon Jovi Richie Sambora, Maroon 5, Psy, hip hop singer and rapper Defconn and Lee Juck. The two-day CITYBREAK 2014 will be held across three adjacent venues: the Super Stage, the Culture Stage and the Music Stage. Ozzy Osborne has been an icon of heavy metal for 40 years, with 11 solo albums and nine albums with the English hard rock band Black Sabbath. For his first-ever show in Korea on August 9, he will perform his hit songs as well as some well-known Black Sabbath songs.The first day of the festival will also feature Psy, Defconn and other Korean musicians. Maroon 5, Rich Sambora, Lee Juck and other bands will perform on August 10. More information about CITYBREAK 2014 is available at its homepage: https://citybreak.superseries.kr/ 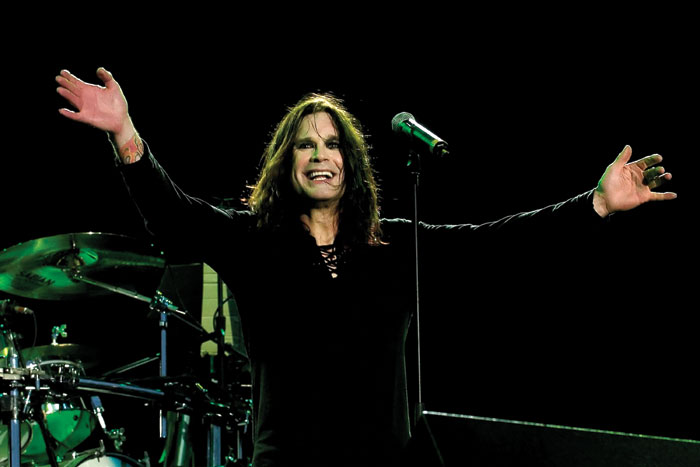 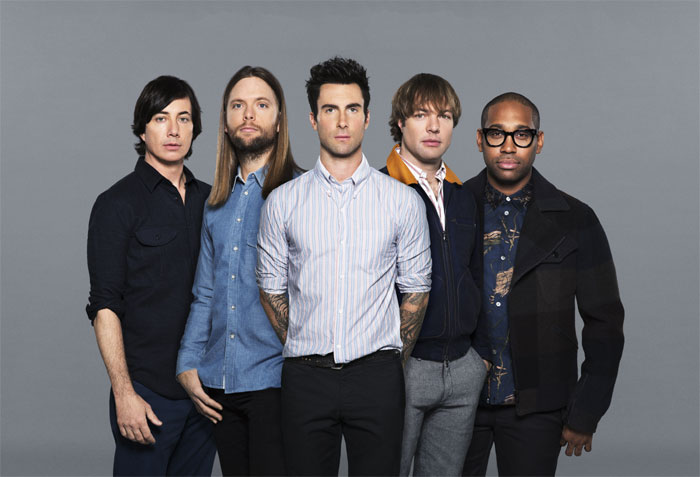 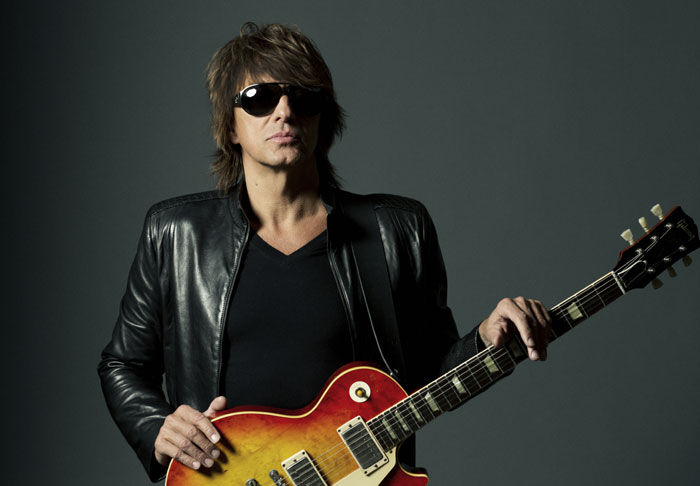 If you love Queen, the Supersonic 2014 festival is the must-see event for you this summer. The concert will take place on August 14 at the Seoul Sports Complex in Seoul. The legendary rock group will perform with Adam Lambert as vocalist. Lambert fell under the spotlight when he was the runner-up in season eight of American Idol in 2009. Other groups performing at Supersonic 2014 include popular bands such as No Brain, Crying Nut and Sultan of the Disco, a band that plays a unique mix of disco and soul. More information about the concert and tickets is available at the Interpark Ticket homepage, with services in English, Japanese, and Chinese.https://ticket.interpark.com/ 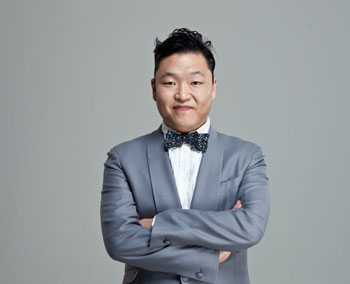 The Now Festival 2014 will keep the summer rolling when Supersonic comes to an end. The Now Festival will also be held at the Seoul Sports Complex on August 15 and 16. A total of 15 groups will showcase their best songs over the two-day concert. The lineup includes Lady Gaga, Twenty One Pilots, Sidney Samson, and Crayon Pop. The first day of the concert will feature musicians from YG Entertainment, including Psy, Epic High, 2NE1, Big Bang, the Akdong Musician and others. Lady Gaga, Crayon Pop and other bands will perform on the second day. To purchase tickets and for more information about the concert, please visit the Interpark Ticket homepage:https://ticket.interpark.com/ 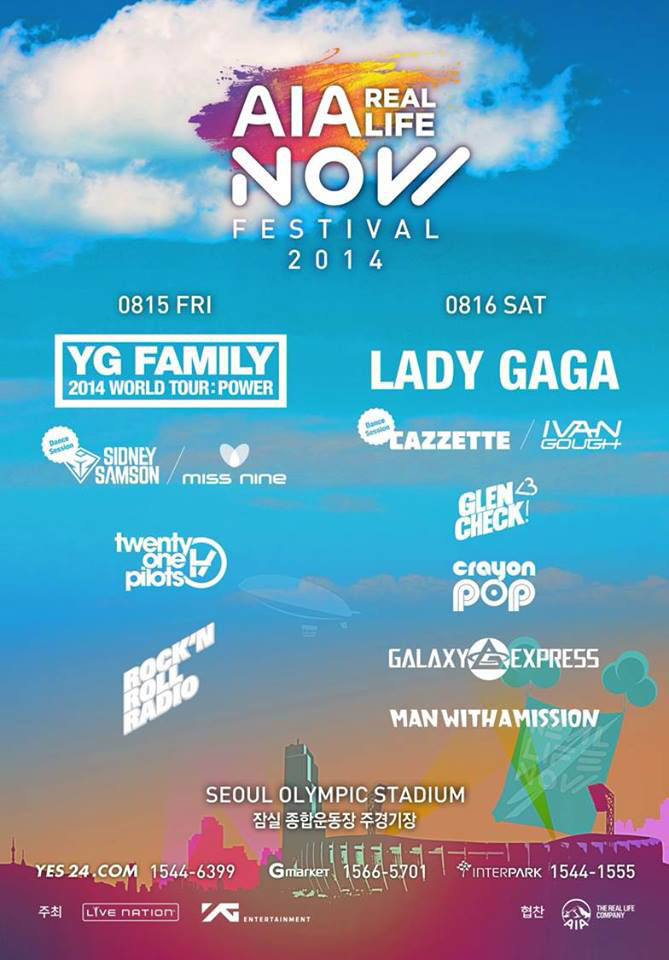