Korea has recently launched a new tourism motto.The Ministry of Culture, Sports and Tourism (MCST), along with the Korea Tourism Organization (KTO), announced the new tagline, “Imagine Your Korea,” on July 22. It will replace, “Sparkling Korea,” the former catchphrase used since 2007. 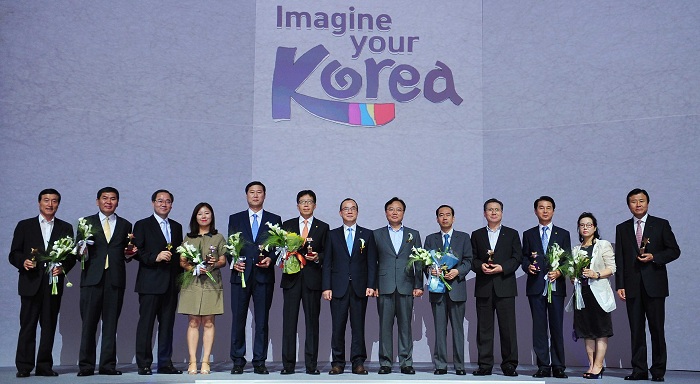 According to the KTO, the new slogan suggests that tourists in Korea will discover more than they could imagine. The tourism organization stressed that Korea has a lot to offer and to put on display: natural beauty, arts, music, movies, traditional handicrafts, other aspects of culture, industry and more.

The final slogan, “Imagine Your Korea,” garnered the most responses among the more than 9,000 entries submitted to the KTO during its three-week long online public survey, conducted last October. 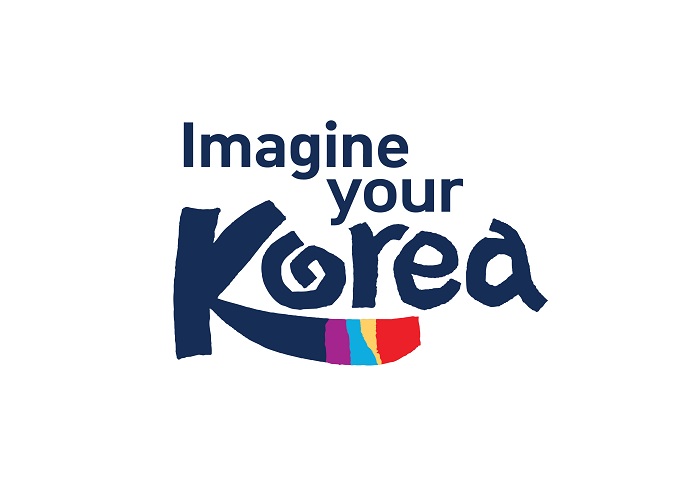 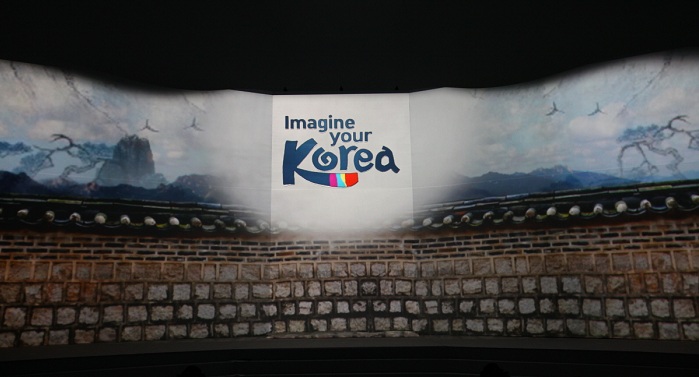 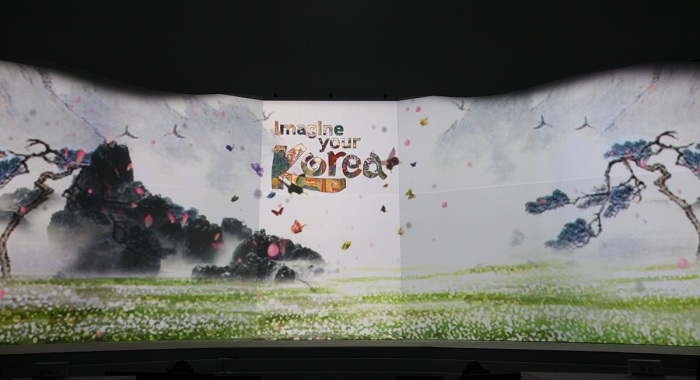 The new slogan, ‘Imagine Your Korea,’ tells tourists that Korea has a lot for them to discover. (photos: KTO)