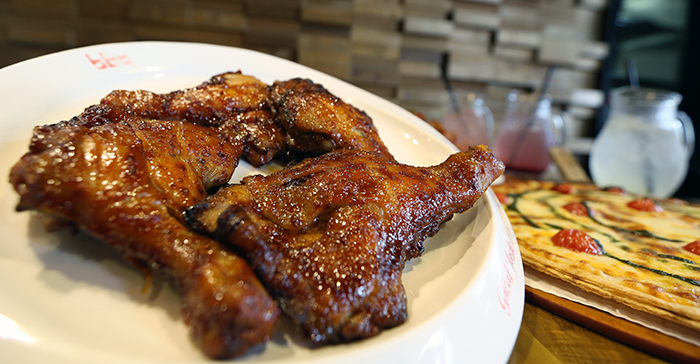 The popularity of Korea-style fried chicken knows no bounds, being loved by a growing number of hungry fans from a wide assortment of national, ethnic and cultural backgrounds. BBQ Chicken, one of the more popular chicken restaurant franchises, has now made inroads into 30 markets worldwide with 350 stores, and counting. Including its partner chain, Master Franchise, it is present in 57 nations across the globe. Fried chicken cooked Korea-style, generally with a spicy, sticky sauce or else with extra crunchy and crispy skin, has increasingly been regarded not only as a meal but as a social event to be shared between friends and family. The parent company, Genesis BBQ, has been striving to launch new recipes and services specifically tailored to each country and cuisine. 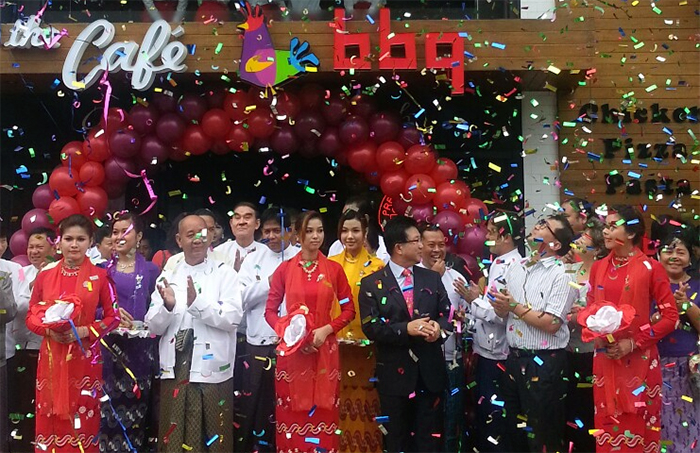 Genesis BBQ launched its first Chinese branch in 2003. In order to differentiate itself from its competition, it started with a “delivery system” strategy. In Korea, with its dense, urban environment, almost everyone has had a meal delivered at least once, to either their home, workplace or even to a riverside park or beach. In China, however, it wasn’t that easy. On its first attempt, the company was charged with spreading illegal leaflets while it was handing out promotional material. Today, however, ten years later, some 30 percent of its sales are for delivery. On top of this, the combination of fried chicken and beer has garnered even more attention in the Chinese market, partially due to the popularity of the soap opera “My Love from the Star.” The friend chicken and beer combination is being ordered by young adults at more and more social events and clubs across the country. In Vietnam, where the company’s first branch was established in 2007, the company added a “combo meal” to its menu. It consists of a few pieces of chicken, some fried rice, a fried potato and a salad. 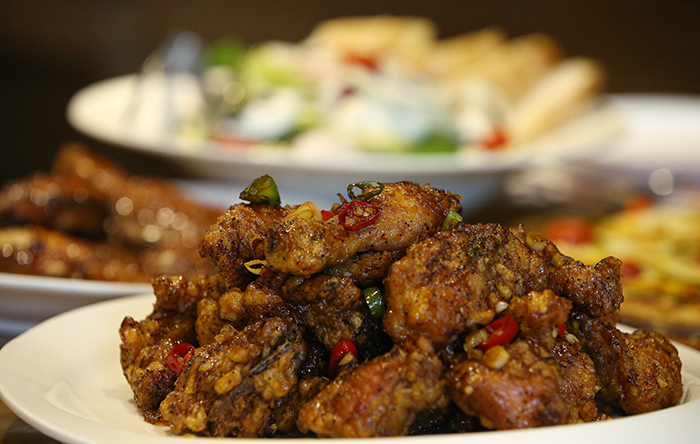 The company’s country-specific strategy has been important in the U.S. market, too. First, they had to break the stereotype that meals provided by a franchise were always hamburger-based fast food. The company started what it called its “Slow Food Campaign” in some of its major stores, focusing on the casual dining market. At the same time, it launched some fresh side menu items, such as chicken sandwiches, a dish familiar to most North American diners, and ddeokbokki, stir-fried rice cake mixed with chili peppers or a savory soy sauce. 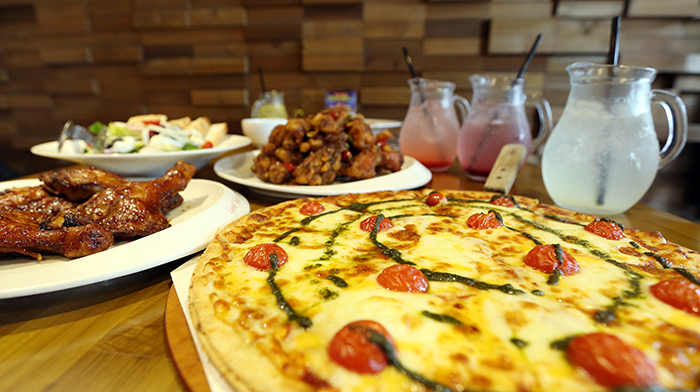 BBQ Chicken offers a variety of menu choices, from chicken cooked in various styles to other dishes, such as pizza and salads. (photo: Jeon Han)

BBQ Chicken now has a branch in South America, too. The first Brazilian location opened in Sao Paolo in 2012. It is expected to be the company’s gateway into the South American market.CEO Yoon Hong-Geun of Genesis BBQ said, “With the Brazilian branch as a starter, we are planning to open more restaurants in Argentina and Chile.” 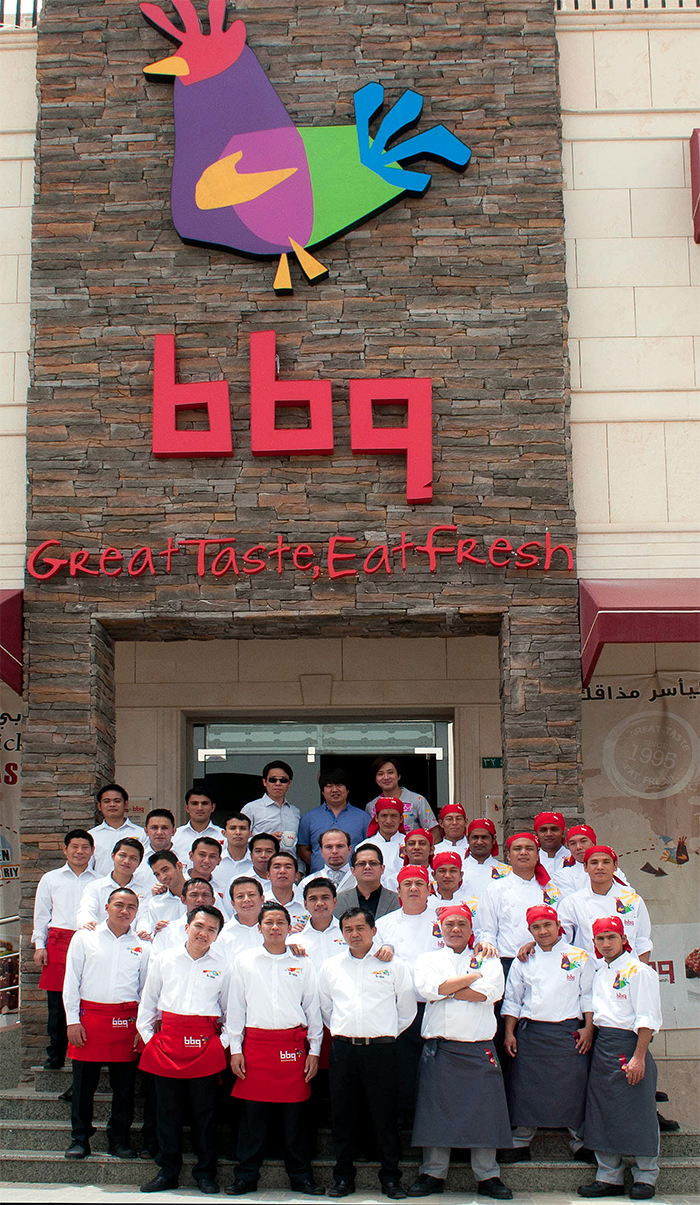