Researchers have developed a way to reduce the amount of furan, a potentially harmful carcinogen, that occurs in one’s daily diet.

Furan (C4H4O) is a chemical substance that can be produced unintentionally when foods are heated while being manufactured. The U.S. Department of Health and Human Services (HHS) considers furan to be potentially carcinogenic, while the International Agency for Research on Cancer (IARC) has also categorized it as apotential “group 2B” carcinogen.

Interest in furan and in developing a technology that could reduce its occurrence has been growing worldwide since it was reported that researchers in the U.S. and Germany discovered furan in some foods. Research has so far focused on the potential carcinogen’s condition, how much of it occurs in which foods and the existence of carcinogenic risks, but studies on how to reduce the number of furan have not gotten very far.

Scientists at the Ministry of Food and Drug Safety (MFDS) studied furan content in processed foods and found that furan could be involuntarily produced even when making a cup of coffee. Once furan is produced, the substance can be evaporated in water. If it is mixed with a material containing fat, however, it does not evaporate and remains in the food. In short, furan could remain in a cup of coffee due to the fat content in cream or powdered cream that is mixed with coffee. Furan was also found in tomato juice and instant pumpkin soup. Tomatoes and pumpkins have a lot of carotenoid pigments and furan can be produced when such pigments are heated.

In 2013, researchers at the MFDS and a team of scientists and engineers led by Professor Kim Young-suk at the Department of Food Science and Engineering of Ewha Womans University, conducted a study on coffee, tomato juice and pumpkin soup, foods whose furan content considerably rises when they are produced. When coffee, tomato juice and pumpkin soup were heated to 120 degrees Celsius for 10 minutes, their furan content increased by 2 to 20 times.

However, when sodium sulfite was added to pumpkin soup, its furan content decreased by 90 percent. When chlorogenic acid and epigallocatechin gallate (EGCG) were added to the coffee and tomato juice, their furan content dropped to 74 percent and 15 percent of the original, respectively.

The researchers have filed domestic patents and intend to file international patents on their new technology. The MFDS intends to continue to provide the technology to the private sector. 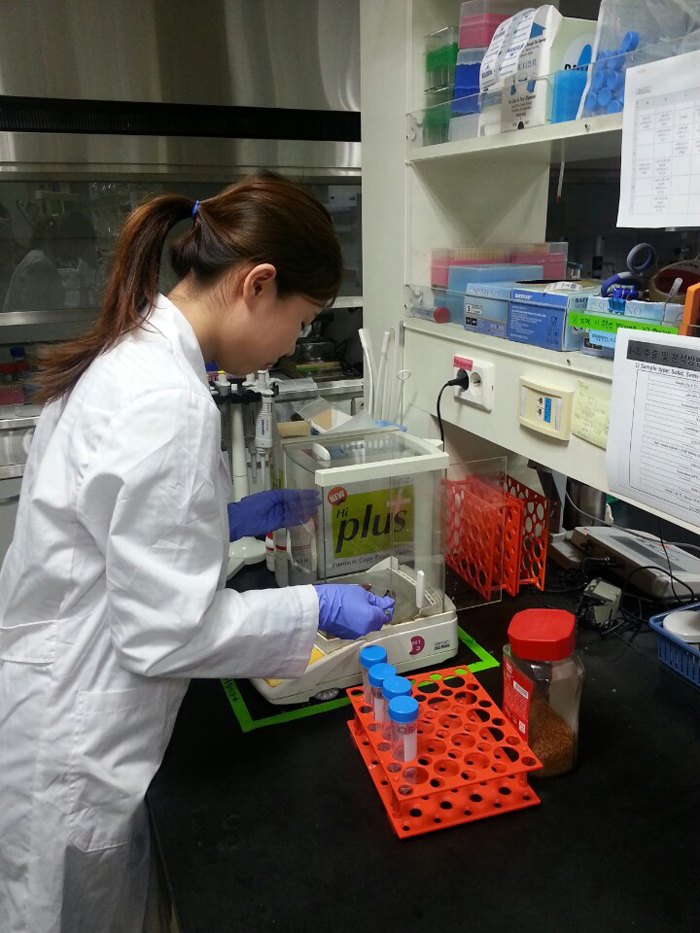 Researchers have developed a way to reduce the occurrence of furans in processed foods. (photo courtesy of professor Kim Young-suk) 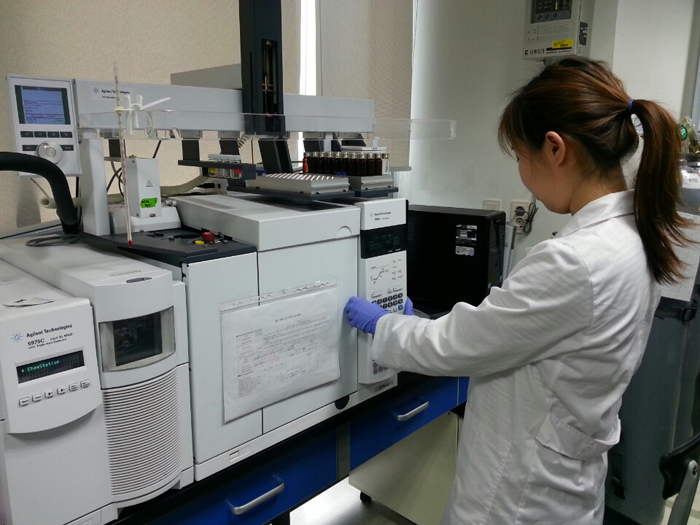