Fill Your Day In An Ancient Full Day

Like a royal family at palace in the morning, like a real ancient local people in the afternoon. Your day will be fulfilled. One of the most beautiful palace Gyeongbokgung is waiting for you, and Korean Folk Village afterwards. 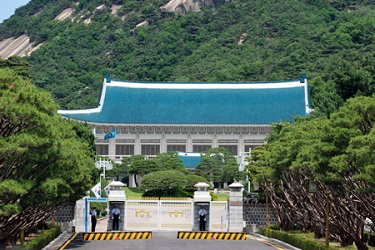 Blue House
Official residence of the president is called “The Blue House”.The symbol of the Blue House, which is at the center of Korean politics, is the blue tiles. The first thing that catches your eye when you arrive at the Blue House is also the blue tiles of the main building. The blue tiles and the smooth roof are in beautiful harmony with Mt. Bugaksan(Mt.Bukak) behind it. 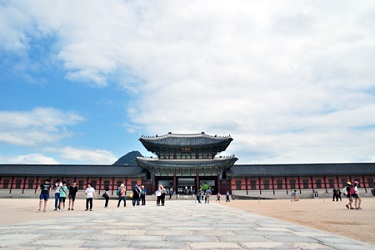 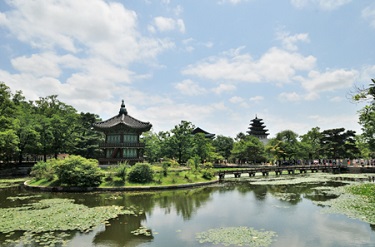 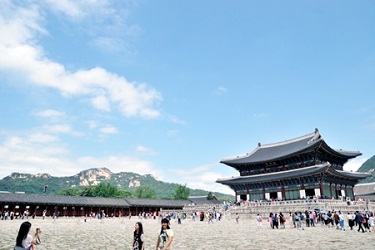 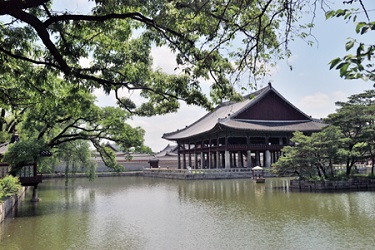 Gyeonbokgung Palace is a palace erected during the reign of king Taejo, founder of the Joseon Dynasty(1392-1910) which was the final kingdom in Korea, but it was destroyed in the Japanese invasion of 1592. It was reconstructed in 1868. It has 4 gates including the southern main gate, Gwanghwamum. 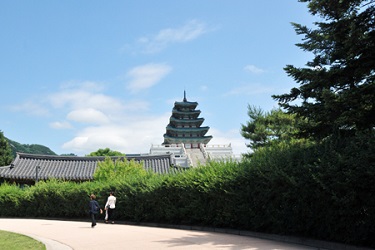 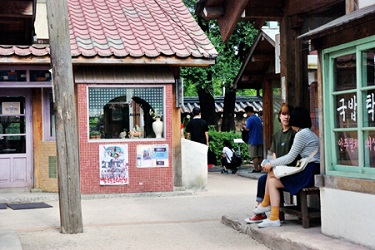 National Folk Museum
The National Folk Museum is located on the compound of Gyeongbok palace. It shows you the traditional life of both the ordinary people and aristocracy. It has exhibits from all parts of Korea. There ae displays of traditional farming methods, hunting, weaving, cooking and other house keeping chores. 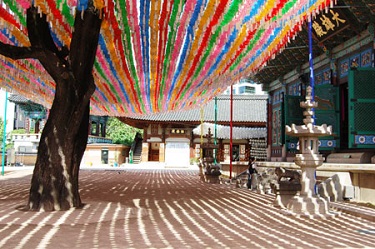 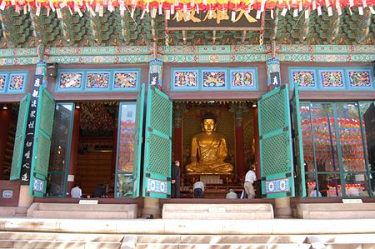 Jogye Temple
Jogyesa Temple leads to the Zen Buddhism in Korea. This temple does not give off the solemn and traditional feelings of the other temples located in the deep mountains. But it has some advantages compared to the other temples because the transportation is very convenient and this temple is well connected to the surrounding city area. 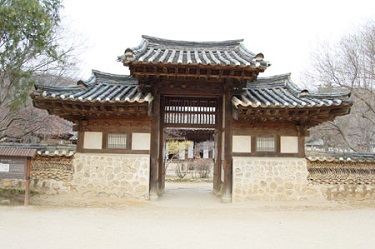 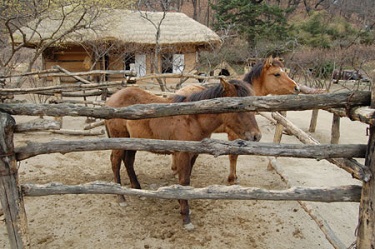 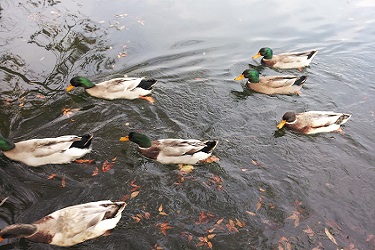 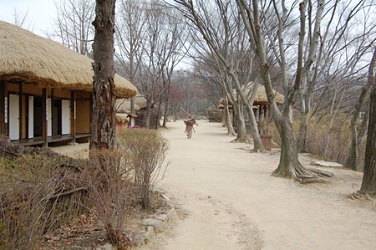 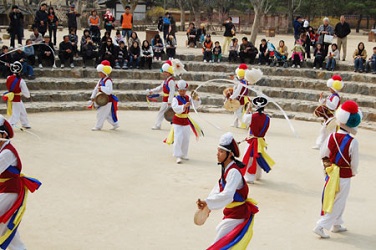 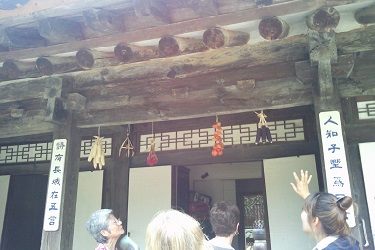