* We pick you up from your hotel one by one.

Once you got a short break on your business trip or your own travel, don’t waste it. It will show you ancient Korea in a half day hours, for sure. You will be picked up at your hotel, spend the time enjoying Korean ancient folk life in Korean Folk Village, and come back to your hotel by driver again.

As soon as arriving at Korean Folk Village, I went to the performance area to see the ‘farmer’s music and dance’. There were already a lot of people and many people were enjoying the traditional performance. After finishing the performance, you can take pictures with performers.

The second performance I saw was ‘Acrobatics on a Tightrope walking’. That is a performance that demonstrates skills and boasts a witty talk on the shaky tightrope and was designated as important intangible asset No. 58 of the country. (Listed in 2011 as UNESCO Intangible Human Heritage) He acts will likely fall but flies in the air jumping on the tightrope. You can watch the performance only in Korea. This performance starts at 14:30. If you want to see the great performance that has only in Korea, visit the Korean folk village now!

The interesting one in this folk village, it’s a historical drama filming location. You can take pictures with Korean paper model actors and actresses. Also, there are hand-printings of them such as Lee Dong-wook, Lee-jun ki.

After finishing the tour, all travelers from abroad are satisfied with Korean folk village. You can experience the Korean traditional houses that real existed in Joseon dynasty (1392 ~ 1897) and while walking around this village, you can see a few of interesting people working as the people in Joseon dynasty.

Come and enjoy the nice weather and feel relaxed. Also, you can have a cool rice wine with Korean traditional food in the Food Court. 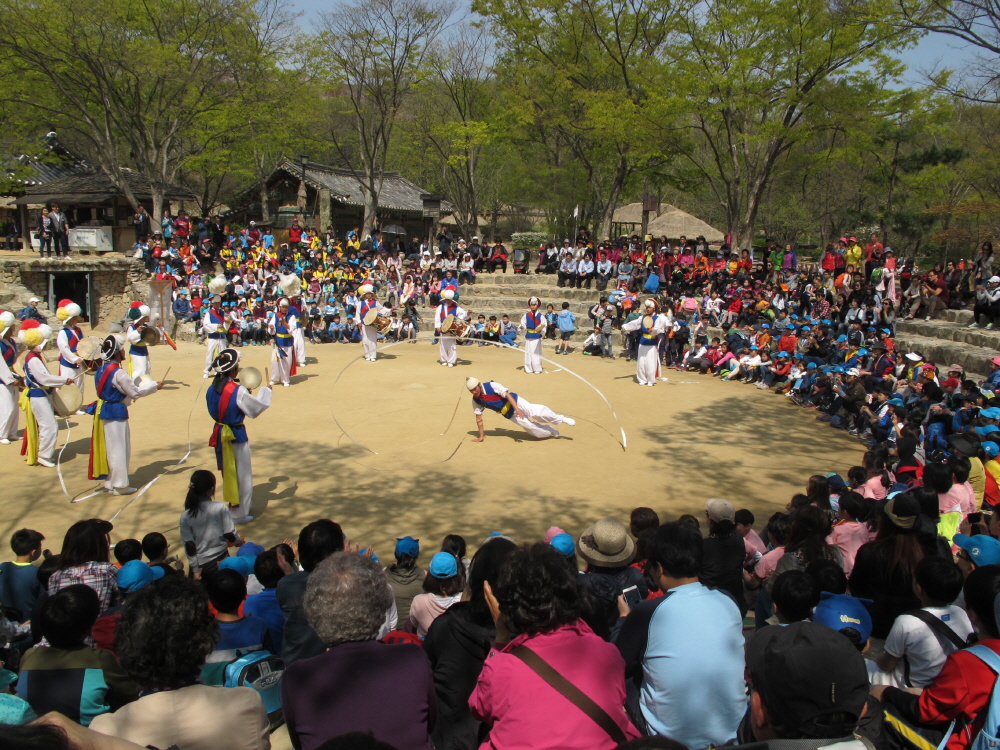 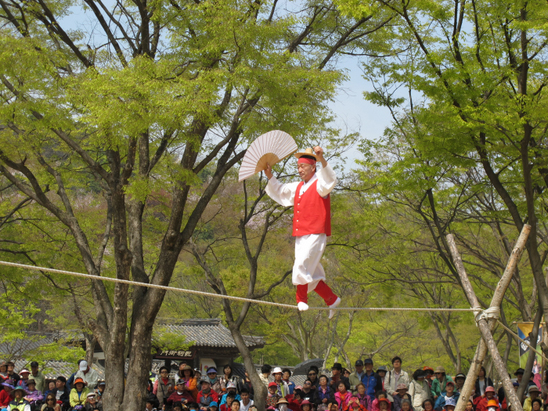 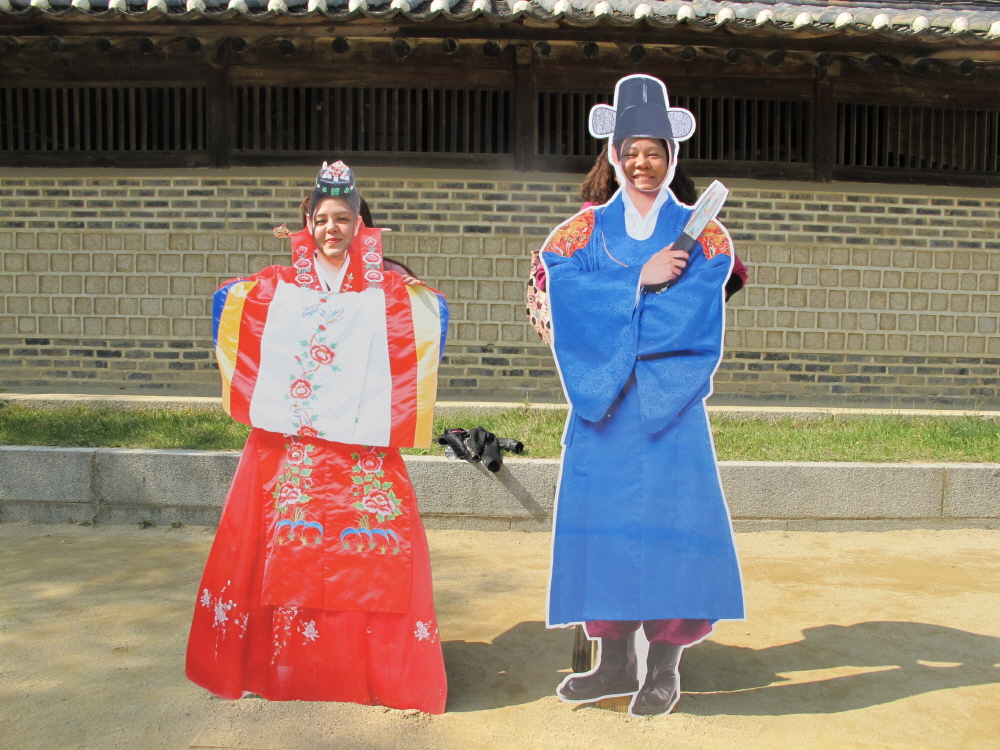 You can take pictures with Korean paper model actors and actresses. 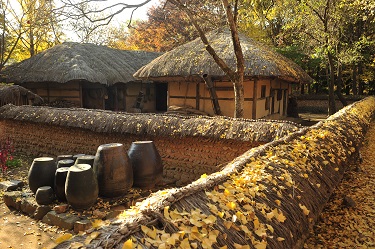 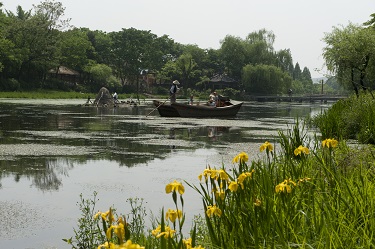 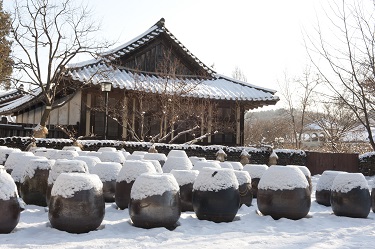 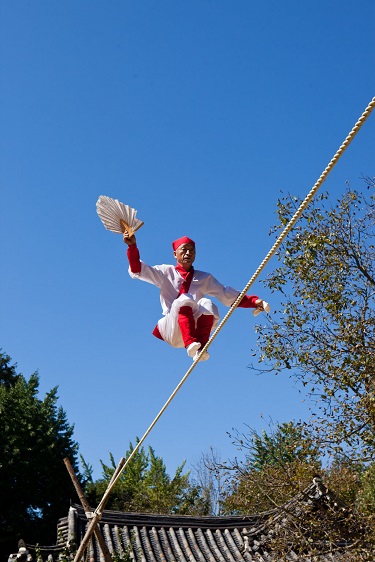 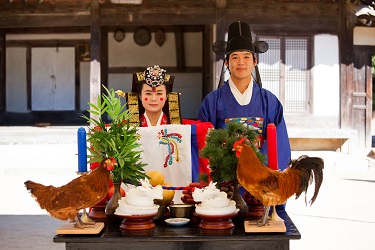 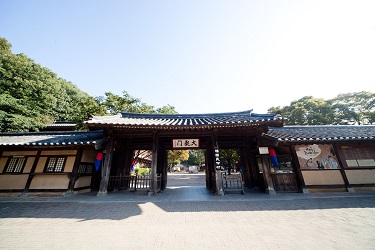 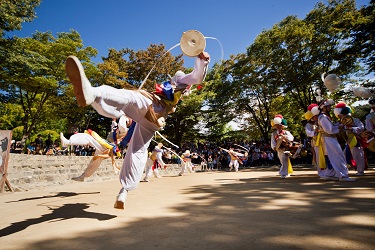 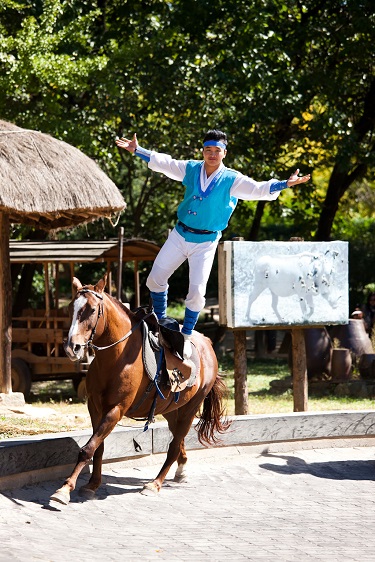