Real Seoul life in a market

To know lives of other countries, people often visit night markets of those looking around and buying traditional stuff when they are in other countries so that they can experience real life of cities.
In this tour, you will visit Dongdaemun Market and Gwangjang Market which is historic markets in Seoul. In addition, you will stop by Cheonggyecheon Stream around the market you visited, which is 10.9 km long, modern public recreation space in the center of Seoul. After the Stream was opened to the public in 2005, it has been a landmark of Seoul. Can’t miss this time. 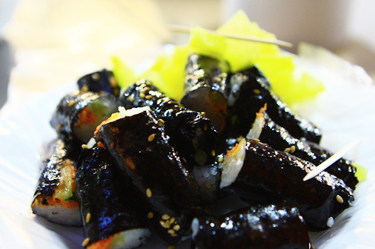 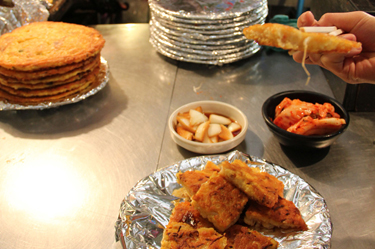 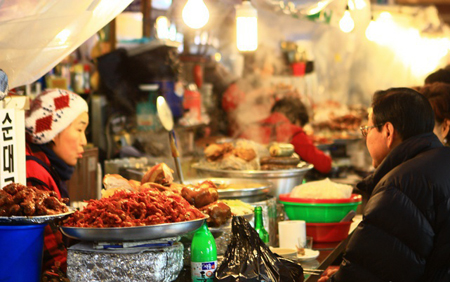 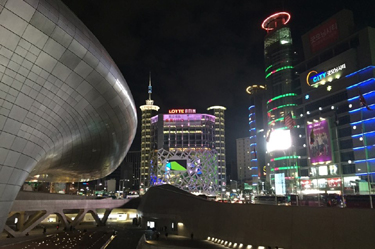 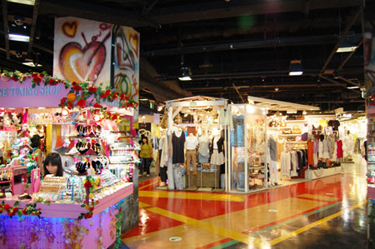 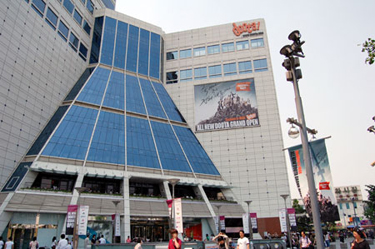 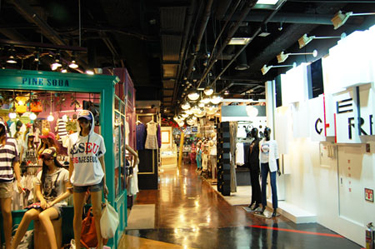 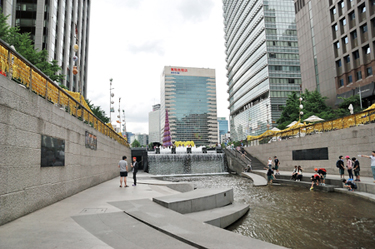 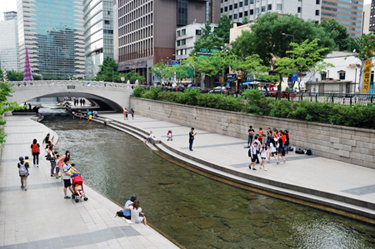 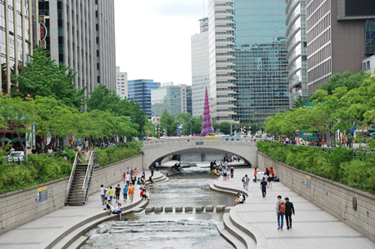 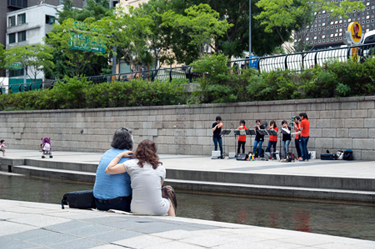 The Important Notice for the Tour Reservation
– Please enter your hotel information (such as Hotel name, room number and hotel number) and E-mail address for efficient pick up on the tour day.
– After the reservation, you will get a confirm mail about the pick-up time and tour information. If you didn’t get it in 3 days, please remind us to mail@koreatourinformation.com.