Central and South American markets have shown great interest in many things Korean, not limiting their interest to hip hop and pop groups and soap operas. Latin American consumers are now keeping a keen eye on Korean appliances and electrical goods.

Consumers there appreciate the practicality and various functions found on Korean white goods, made by companies that are specifically targeting the needs of local shoppers. It is now not difficult at all to find many Korean white goods and appliances in homes across the Spanish-speaking world.

Some of the most popular home appliances in the region include the washing machines, microwaves and refrigerators of Dongbu Daewoo Electronics. Formerly known as Daewoo Electronics, this firm took the top spot last year in the Peruvian market with its Mancora line of refrigerators and its Machu Picchu washing machines. Mancora is a famous and beautiful beach resort in northwestern Peru. Machu Picchu is the nation’s iconic tourist attraction and is one of the strongest symbols of Inca civilization. 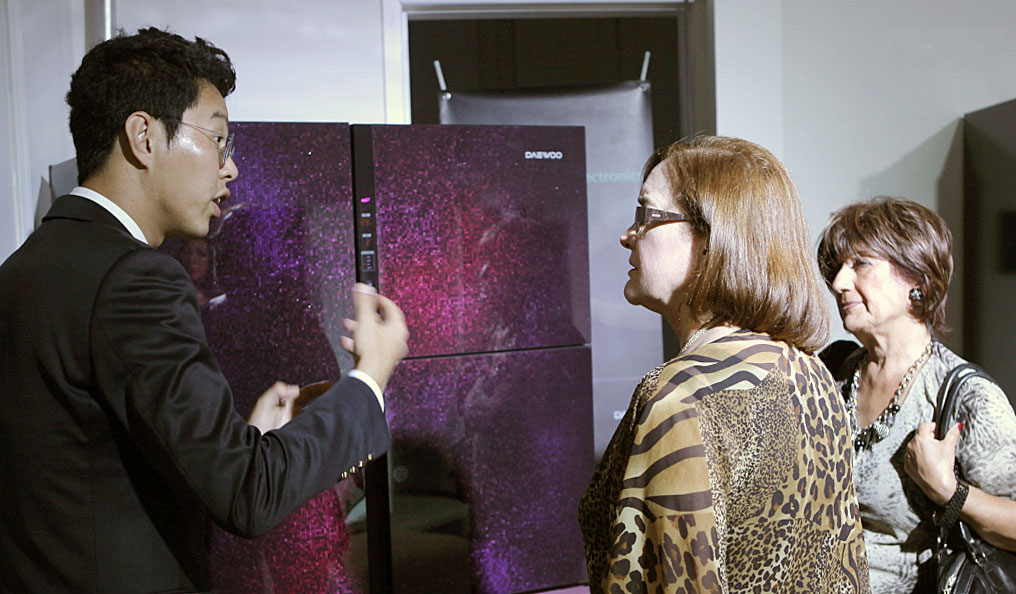 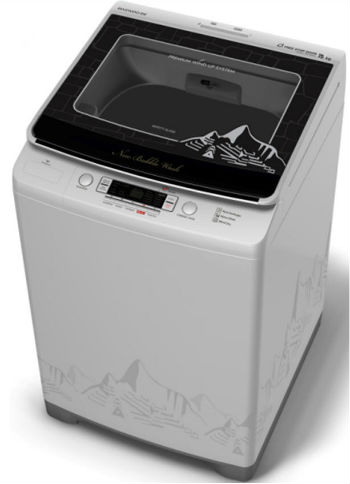 Such popularity is due to Daewoo’s strategy of listening to the desired characteristics and demands of local consumers when designing its white goods. In the case of the Mancora refrigerator, for example, the firm took into consideration local conditions that are sometimes found in Peru, where the water is not always potable. This two-door refrigerator does not require an additional hose to accept truck-delivered jugs of drinking water. Instead, it has a water purifier installed inside the fridge, which is connected to the freezer, enabling families to enjoy cool and clean purified water and ice straight from the machine. Thanks to such conveniences, Daewoo’s fridge brand won 45 percent of the market in Peru last year, becoming the country’s bestseller. The Mancora has also won popularity in Chile and Mexico. In 2013, it became the second-place seller in Chile, with a market share of 16.2 percent, and the third-best seller in Mexico, with a 20.4 percent market share.

Daewoo’s Machu Picchu washing machine has also received a strong response from Central and South American custoners. The firm applied to its line of drum washing machines a design based on Machu Picchu, considered an iconic symbol of national pride and perhaps Peruvians’ most cherised historical location. The washer has since become the top seller with a 47-percent market share last year. The line of appliances also took the third and fifth highest spots in the Mexican and Chilean markets, with a market share of 10.9 percent and 7.7 percent, respectively. In 2011, Daewoo launched its Nazca refrigerator, decorated with Peru’s ancient geoglyph Nazca lines. In that year, the firm recorded more than a 40-percent increase in annual sales.

Microwaves are another popular item across appliance markets in Latin America. With the launch of its Chef Mexicano, the first microwave Daewoo introduced in Mexico in October 2009, more than 80,000 units were sold in the first year alone, grabbing a 24-percent market share in the country. That means that one in four Mexican homes are using a Korean microwave. Since then, more than 10 billion units have been sold over the four-and-a-half year run leading up to January 2014. The Chef Mexicano is pre-programmed with automated cooking functions that allow users to cook popular local recipes, such as Mexican steaks and tortillas. In 2011, Daewoo launched another microwave, the Chef Peruano, targeting its Peruvian customers, and has shown more than a 30-percent increase in its annual sales there.

Daewoo applied a Machu Picchu pattern to its line of drum washing machines, using the iconic imagery of Inca civilization.

In 2013, Daewoo took the top spot in the Venezuelan microwave market, with a 22-percent market share, and its Chef Mexicano has settled into second place in the Mexican market with a market share of 30.3 percent. 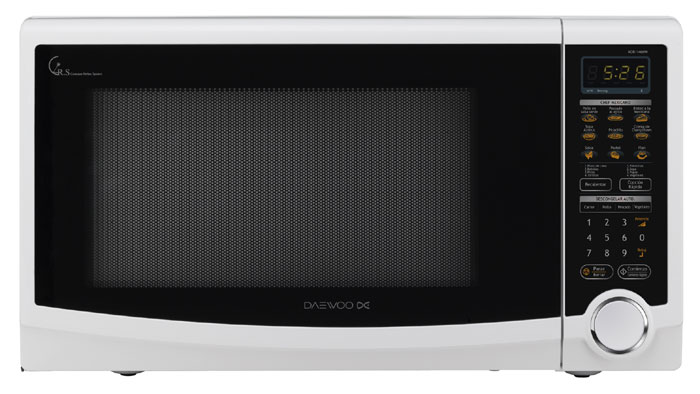 Daewoo has introduced microwaves loaded with pre-programmed automated cooking features in a variety of sizes, ranging from 20 liters to 34 liters. The firm exports its microwaves to 11 markets, including Russia, Ukraine, Iran, the United Arab Emirates and Pakistan. Thanks to its auto-cooking functions, aspiring chefs can now easily prepare Iranian saffron rice pudding or even Russian rice dishes.