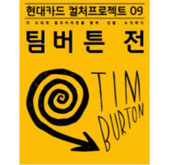 The Seoul Museum of Art is holding an exhibition on film director Tim Burton. This exhibition will feature 862 of his works including drawings, paintings, short films, sculptures, music, and costumes that have been used in the making of his feature-length movies.

The exhibition is divided into three parts. The first part, titled Surviving Burbank, covers his early years from 1958 to 1976. The second, Beautifying Burbank, covers the years 1977 to 1984 including his time with Cal Arts and Walt Disney. Most of his works in that period were based on his fascination with childhood fantasies, inspiring the wacky but humorous Tim Burton characters that many of us recognize today. The last segment of the exhibition, Beyond Burbank, covers his most productive years from 1985 to the present. This is the period in which he created the great movies that made him one of the most renowned filmmakers in the world. 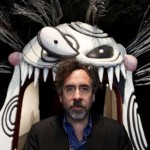 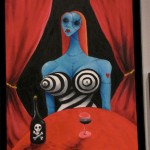 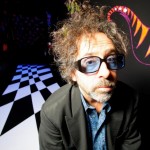 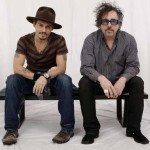 Transportation: Go to exit 1 of City Hall Station, Subway Line 1 or 2. Go into the alley just left of the entrance to Deoksugung, walk for a couple of minutes, and turn left at the fountain.