“The Nut Job” is a Korea-Canada joint production on which the animation studio Redrover, along with its Canadian counterpart, has been working since 2010. It is scheduled to be screened starting January 17 at more than 3,000 movie theaters across the U.S. and Canada.

In addition to North America, the production has also secured in-theater screenings in 120 countries around the world. 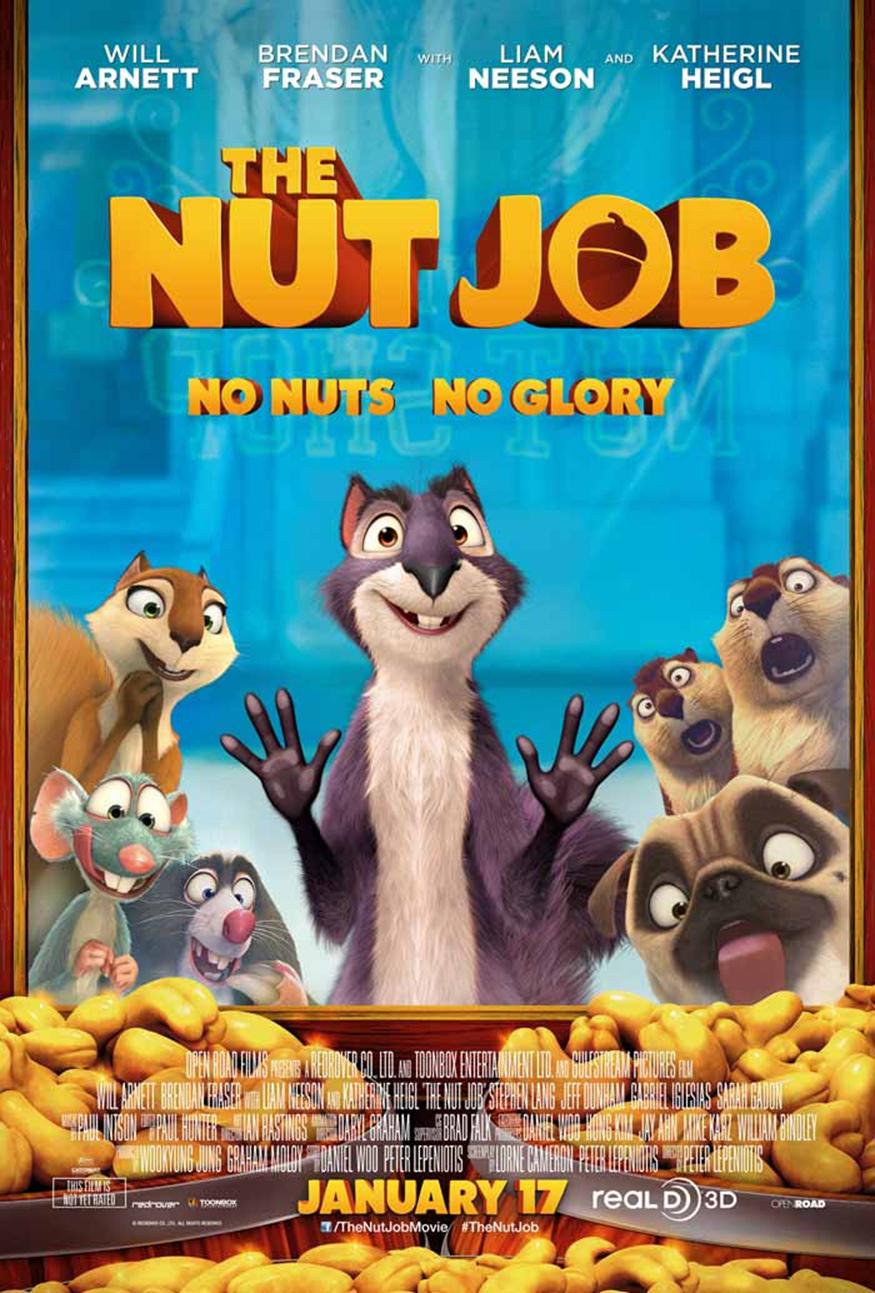 The animated 3D film “The Nut Job” is co-produced in Korea and Canada.

The animation boasts an action-packed story: during the onset of a freezing winter, a mischievous squirrel, Surly, the main character, burns down a warehouse packed with food for the animals living in the park. In order to provide for his fellow animals, he goes on a quest with his mouse sidekick, Buddy, to sneak into the town’s biggest nut shop to gather food. On their way to the shop, they suffer the setbacks and dangers prevalent to the town, a dangerous place compared to the tranquil park in which they live. As they finally get to the nut shop, the pair bumps into the sassy squirrel, Andie, the heroine, and Grayson, a grey squirrel, both of which have come to the shop to find food on the orders of the leader of the park, Racoon.

Famous Hollywood actors and actresses took part in the English-language dubbing work. The hero Surly and heroine Andie are voiced by actor Will Arnett and actress Katherine Heigl, respectively, while Racoon is dubbed by Liam Neeson.

To make the movie a little more appealing, the global superstar Psy has an animated cameo, joining the two buddies on screen to perform his signature horse dance. The animation is top-notch as the hero squirrel, his sidekick mouse and Psy together dance to “Gangnam Style,” with seamless body moves, waving arms and legs, cute smiles and Psy sunglasses. 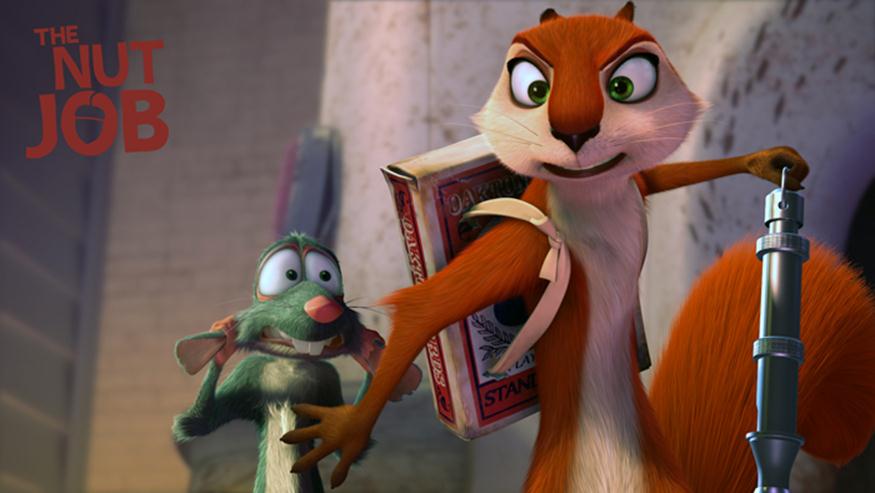 A scene from the animated 3D film “The Nut Job”

“The Nut Job” is only the most recent animation hailing from Korea to make movie-goers laugh worldwide. The 2011 animated series “Robocar Poli” has already hit the market in as many as 52 nations, including France, China, Russia, Japan and the Middle East, after finding success in its homeland. Also, the sequel to 3D animations “The Airport Diary” and “EORI” were co-produced in Korea and, respectively, China and Malaysia and are now being broadcast worldwide, winning the hearts of children everywhere.

“The Nut Job” started in 2010 with financial support worth some KRW 600 million coming from the Korea Creative Content Agency (KOCCA). 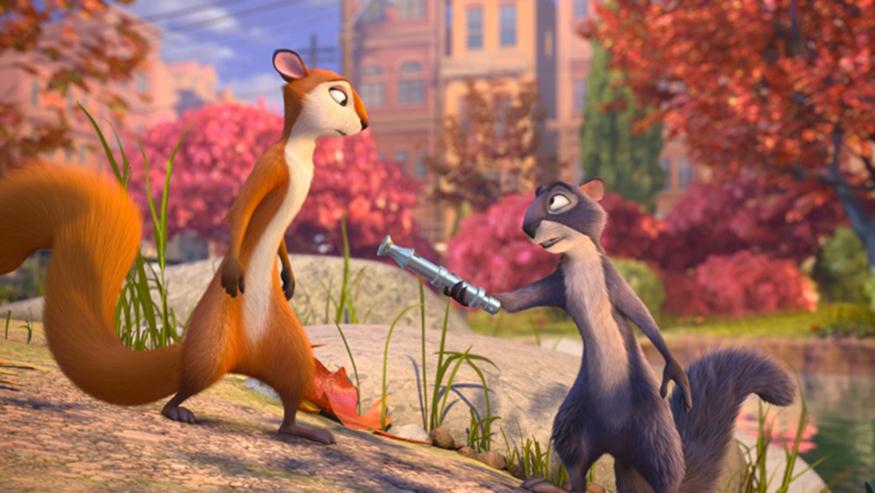 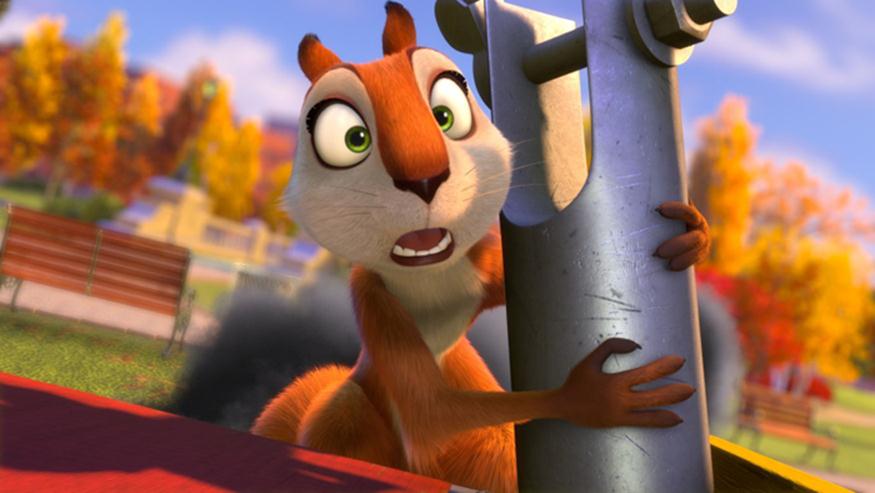 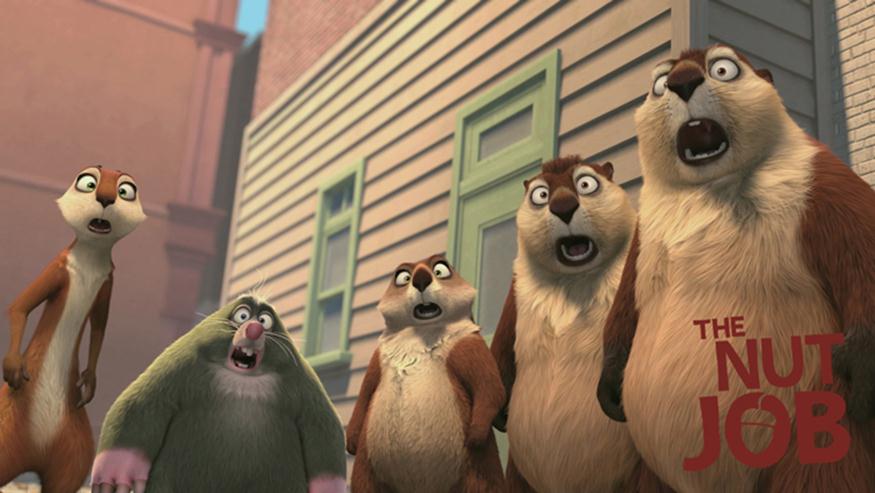