Visitors will be surprised at the size of Korea national museum, and how many treasures Korea has again. This museum is humongous with thousands of items. It’s easy to spend your whole day to learn about Korea with a number of various national treasures, if you have enough time! This could show you the flow of not only the history Korea and other countries shared but also these countries’ complicated relationships. You will see Korean history depending on the specific era, feel it as you are in the new time.

Beautiful stream at the middle of city afterward, which is one of the most popular spots for tourists in Seoul. It’s called Cheonggyecheon,(Cheon means stream) the nicest spot for Seoul citizens to take a rest in the middle of their busy business life. Due to its location, you will see thick layers of the skyscrapers. 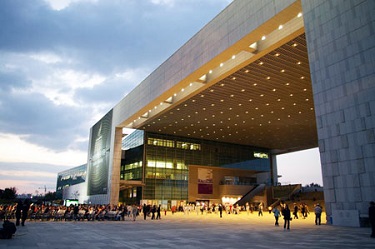 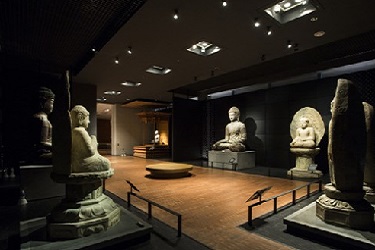 The National Museum of Korea (NMK) endeavors to preserve, to exhibit, and to interpret our cultural heritage in a manner that befits the museum¡¯s international scale. It also strives through international cultural exchanges to become a world-class institution that serves the Korean people. To achieve its mission, the museum will focus on three objectives: popularization, globalization, and informatization. Above all, the NMK will provide more extensive visitor services both in quality and quantity as it envisions a cultural multiplex of great accessibility and comfort. To make cultural welfare more equitable is one of the key issues in the new millennium and the NMK will be at the forefront in delivering cultural benefit to a broader and more diverse audience. 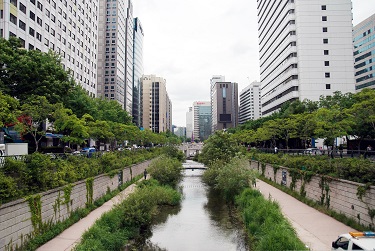 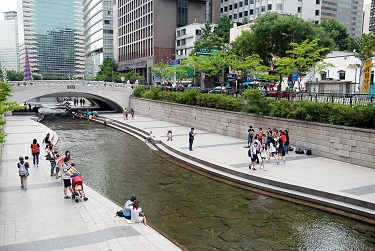 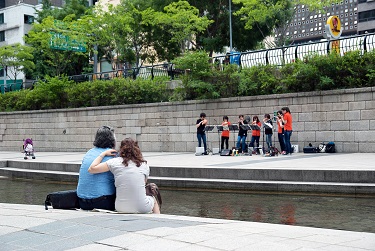 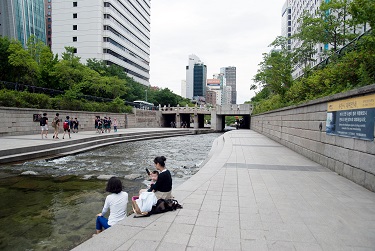 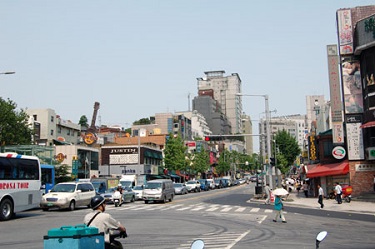 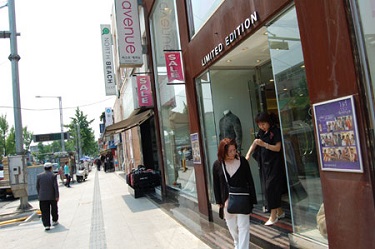 Itawon has been a residential area for foreigners every since the Joseon Dynasty(1392-1910), and continues to have a high concentration of foreigners living in the housing nearby and on the American army base. The shopping district in Itawon is particularly well-known with some 1,350 shops located in the area. Goods and prices vary from dirt-cheap bargains to luxury items like furs.